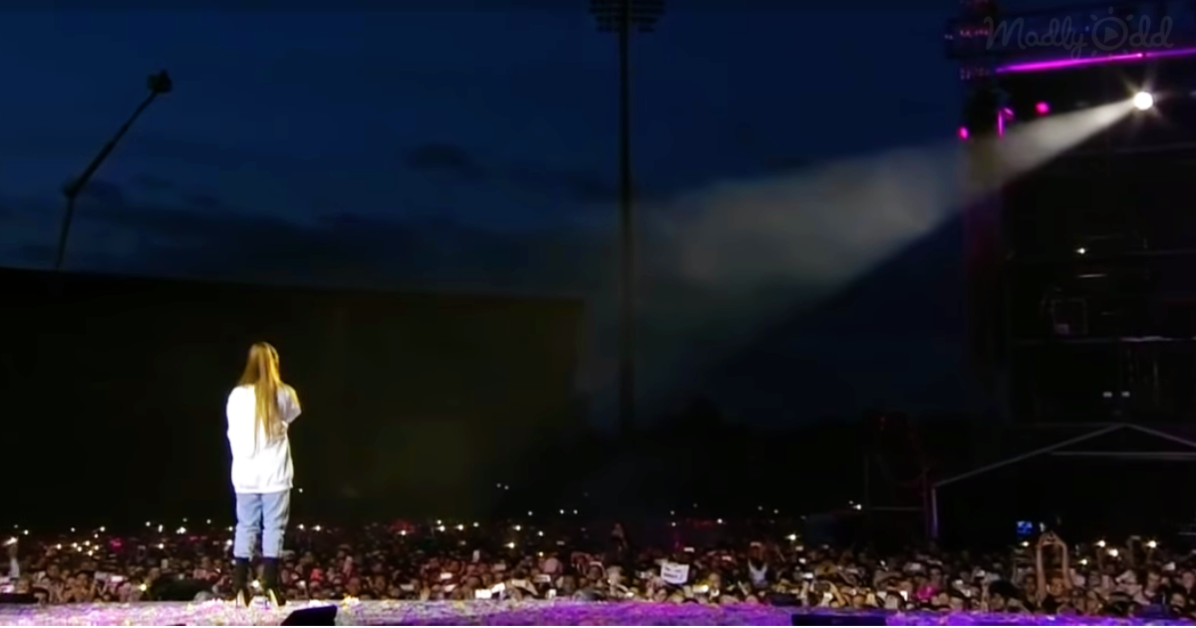 Mega-star pop singer, Ariana Grande, put on the “One Love Manchester” benefit concert to honor the 22 innocent victims of the terrible bombing in Manchester last year.

It was a celebration of the triumph of life over senseless hatred, and Grande was joined by a very star-studded line-up. Her A-list crew included the biggest names like Katy Perry, the Black Eyed Peas, Oasis, Justin Bieber and many more top performers. The concert ran for over three hours. 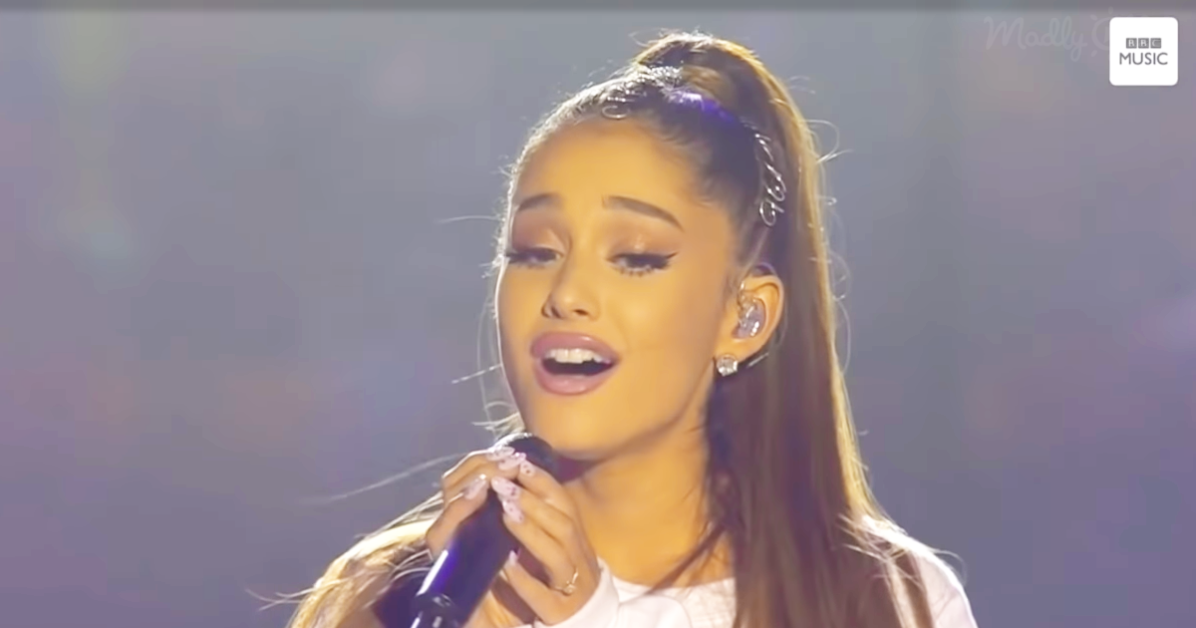 During the show, Ariana Grande told of her tearful meeting with the mother of one of the young victims of the bombing, Olivia Campbell

Olivia’s mother asked her not to cry and gave her a big hug. She said that Olivia would have liked to hear her chart-topping hits, and Grande changed the night’s set list at the last moment to include as many as she could for Olivia.

The whole line-up of big names joined Grande on stage at the end to sing Ariana Grande’s own hit, “One Last Time”. Then the tiny dynamo sang the concert’s final number alone. It was a very sentimental song, full of hope and promise. She performed an emotional rendition of Judy Garland’s classic hit, “Somewhere Over the Rainbow.”

Apparently, that was her grandfather’s favorite song and she sang it to him when he passed away. He also always begged her to sing it publicly; that’s why she chose this one in particular.

The proceeds from the “One Love Manchester” concert go to the Manchester Emergency Fund set up by the Red Cross to help victims of the shocking terrorist attack and their families. There is also an online shop for people to contribute by purchasing items like hats, T-shirts and other merchandise.

If you were touched by Ariana Grande’s magnificent gift to the young people of Manchester, share her video and tell everybody about the petite singer’s big heart. 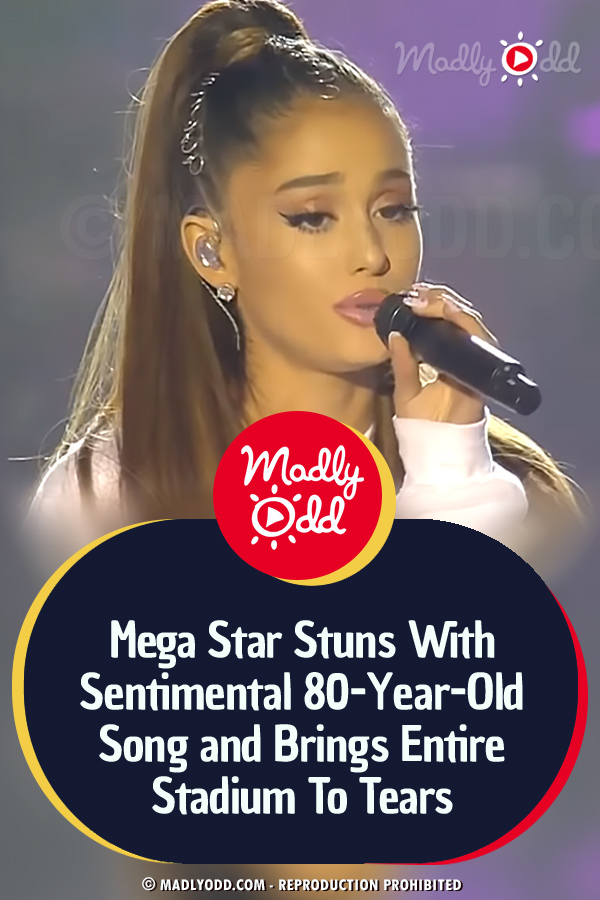