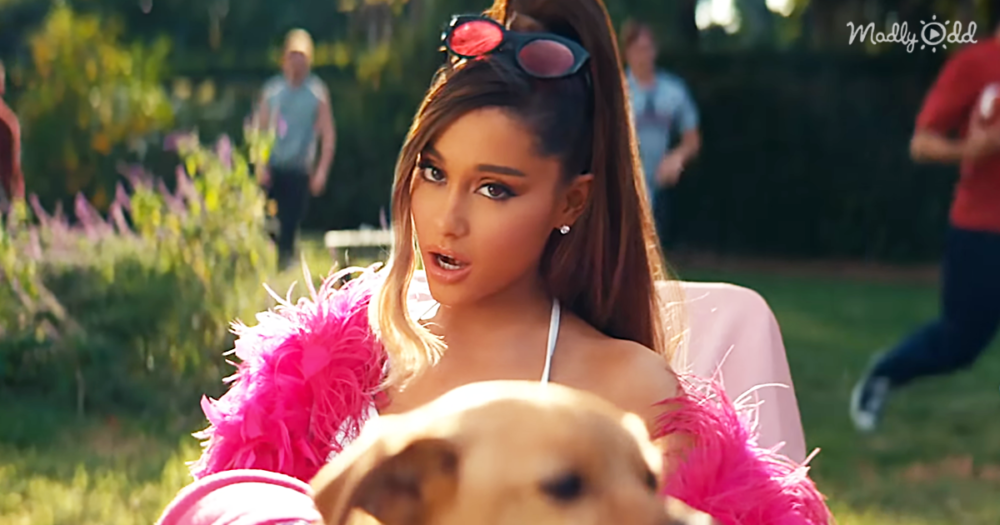 Watch the Video That Shows You Why ‘thank u, next’ Debuted At Number One

Written as a reflection of Ariana Grande’s very own past relationships, “thank u, next” is a hit and lead single from her 5th album. Written and produced by Ariana, this track is so good that it debuted at number one on the Billboard Hot 100.

Yet, this wasn’t the only place that Ariana Grande’s first chart-topping single made history. All across the world, the single and music video drew awards and attention, reaching levels of acclaim that skyrocketed the sales of her album of the same name.

Ariana wrote this song while engaged to Pete Davidson during a troublesome time. In this period of her life, the state of their relationship was highly uncertain. Instead of just one set of lyrics, there was a range of possibilities that she came up with, including scenarios where she was married, and others where the relationship wasn’t referenced.

With tears forming in her eyes, Ariana opened up to Zach Sang from Billboard during an emotional interview discussing her hit – this being one of the first times that the artist has spoken openly about her music & the difficulties of stardom. 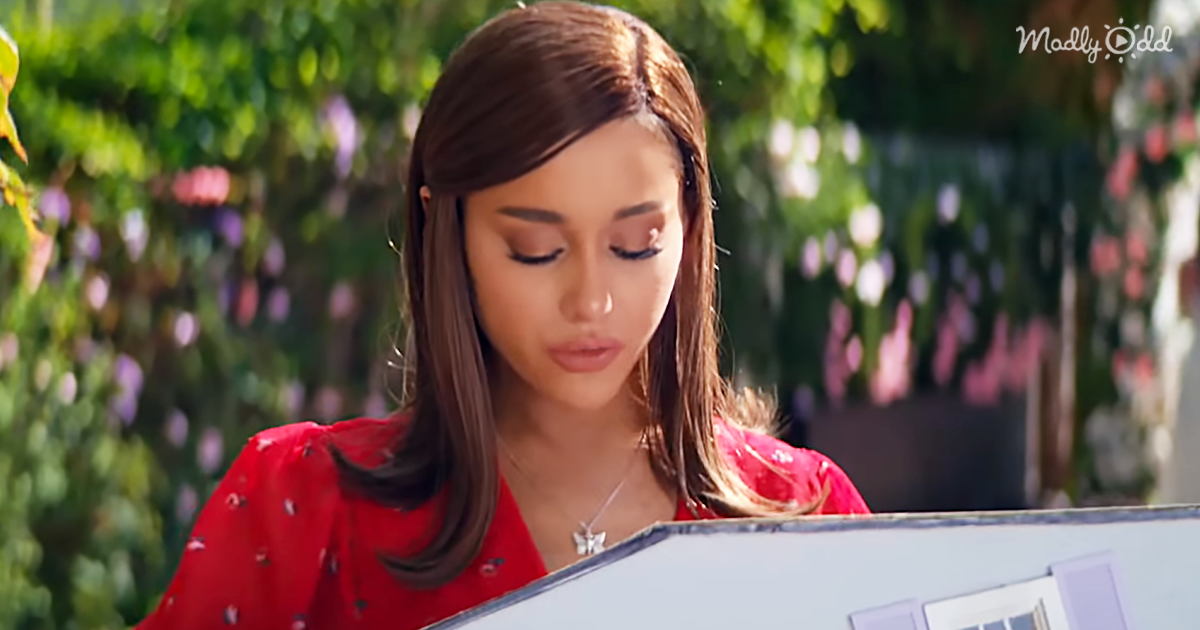 She said, “It was a big risk and a very scary thing to do because it is my life. I understand to a lot of people I’m not a real person. It’s easy to kind of see me as a song or a picture or a thing that kind of exists in their head, and they know what they know, and that’s it. But at the end of the day, these are people and relationships. It’s real shit to me.”

Watch Ariana Grande’s captivating video “thank u, next” incorporating a star-studded cast of guests while telling a tale of perseverance & female strength.

It was a year of success for Ariana, thanks to her work on this brilliant album. Before the course of 2019 was out, she’d racked up over 2 billion on-demand streams – the highest for the year.

The fans ask, and Ariana Grande delivers. “thank u, next” now has a perfume as well. With primary scents of pears and raspberries which are rounded off with pink rose, coconut, and light touches of musk and macarons, this is a fruity fragrance that fans have fallen in love with. 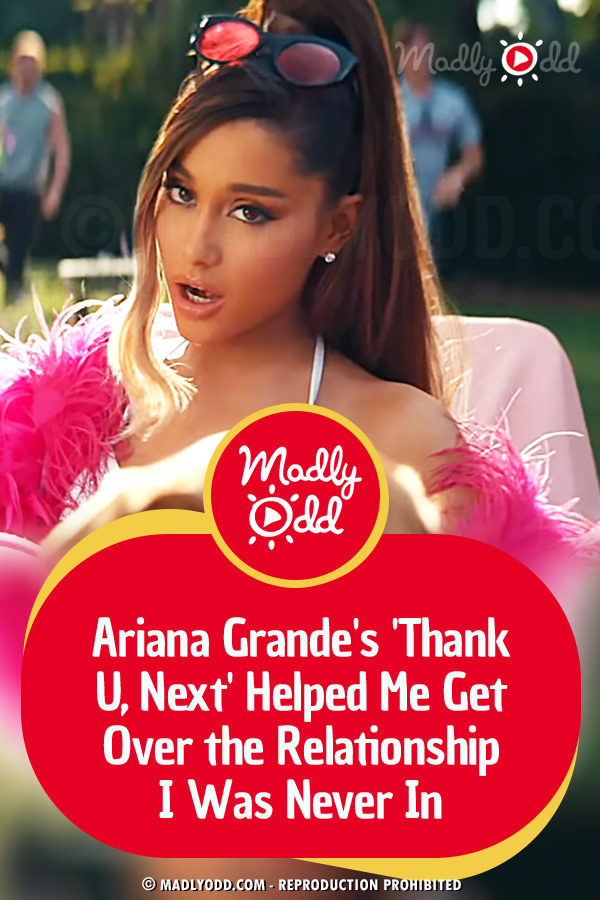