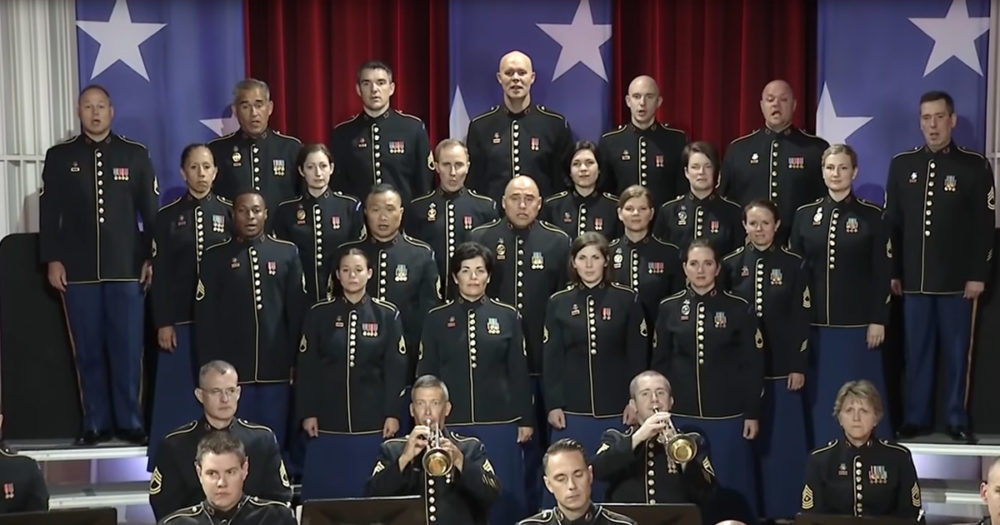 In 1861, Julia Ward Howe of New England took a journey with her husband and friends to Washington, D.C. The spouse of an ardent abolitionist and a poet, Howe observed a public review of Union troops outside Washington when she overheard them singing the song you now know as “The Battle Hymn of the Republic.”

Rev. James Freeman Clarke, accompanying her in Washington, proposed she compose new lyrics to the melody. Some variants of the tale have Howe and her party marching beside the troops singing along. Rev. Clarke was aware of Howe’s work as a poet and writer.

Howe had a secret reputation amongst friends. She often published her work anonymously because of her husband’s objections. A fervent Union advocate and abolitionist herself, Howe journey back to the Willard Hotel in Washington where she was staying and penned these infamous words:

Mine eyes have seen the glory of the coming of the Lord;
He is trampling out the vintage where the grapes of wrath are stored; He hath loosed the fateful lightning of His terrible swift sword; His truth is marching on.

“I went to bed and slept as usual,” she later recorded. “But awoke the next morning in the gray of the early dawn, and to my astonishment found that the wished-for lines were arranging themselves in my brain. I lay quite still until the last verse had completed itself in my thoughts, then hastily arose, saying to myself, I shall lose this if I don’t write it down immediately. I searched for an old sheet of paper and an old stub of a pen which I had had the night before and began to scrawl the lines almost without looking, as I learned to do by often scratching down verses in the darkened room when my little children were sleeping. Having completed this, I lay down again and fell asleep, but not before feeling that something of importance had happened to me.”

Quickly, she posted the poem to the Atlantic Monthly, which paid Julia Ward Howe $4 for her work. It was the Atlantic which gave her poem its iconic name that would last in infamy: the Battle Hymn of the Republic.” The piece appeared on the February 1862 edition of the nascent magazine. Howe’s work became one of the most famous melodies of the Civil War era and has been lasting patriotic song for over 150 years.

After the Civil War, and much due to the success of her poem, Julia Ward Howe went public with her journalism and activism. She started numerous literary magazines and suffragist newspapers. She directed numerous prominent women’s groups in New England, which advocated for women’s education and the right to vote.

ALSO WATCH: If You’re an American, You Should Listen to This Marine

Julia Ward Howe was the first woman inducted into the American Academy of Arts and Letters in 1908. She was also the very first to propose Mother’s Day, describing in her “Mother’s Day Proclamation” of 1872 a day to honor women’s social action and advocate for peace. 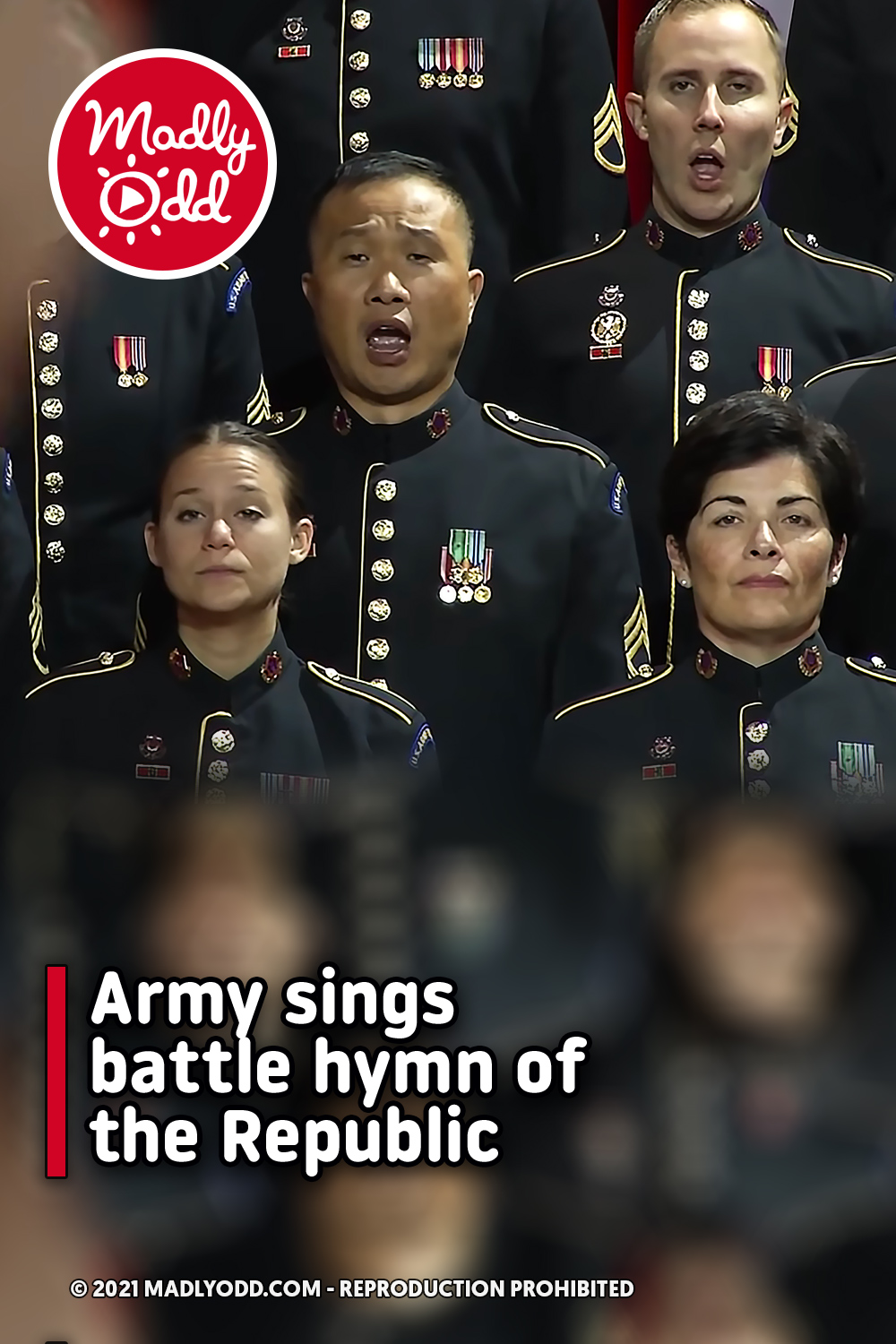