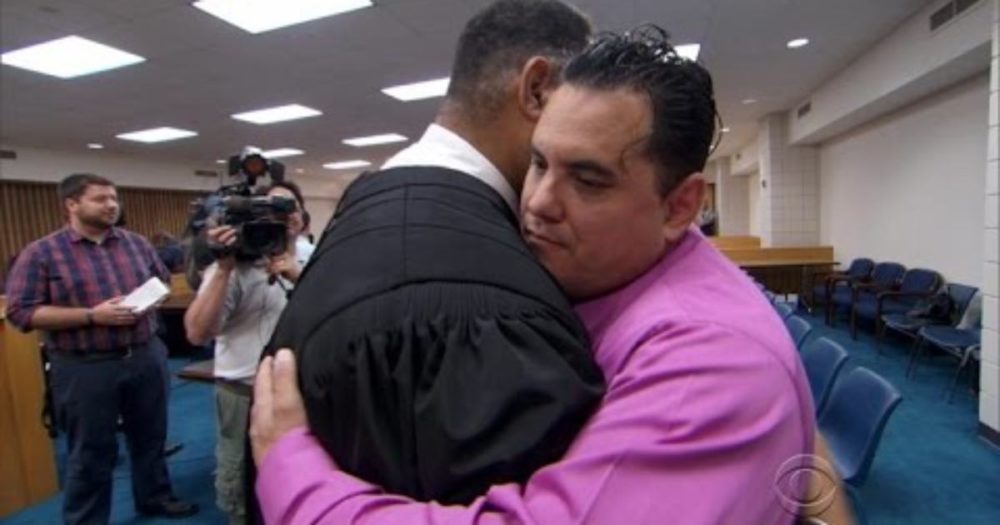 A man named Joe Serna was arrested for drunk driving and was served with probation. But he was caught drinking while he was still on probation later that year as well. This broke his parole and he was sentenced to a night in jail. But things went a little differently than you would expect. The reason? The judge who had sentenced Serna, walked into his cell in order to wait out the sentence with him.

Judge Joe Olivera sentenced Serna for breaking his parole, but he knew that the man was a decorated veteran. With three tours of Afghanistan and two purple hearts under his belt, he had even survived an IED attack and a suicide bombing. Because of his time with the army, he developed PTSD and claustrophobia. Knowing this, Olivera wanted to give him some support. So he walked into his cell and spent the night away connecting over family and eating meatloaf. All my respects to both of these men. 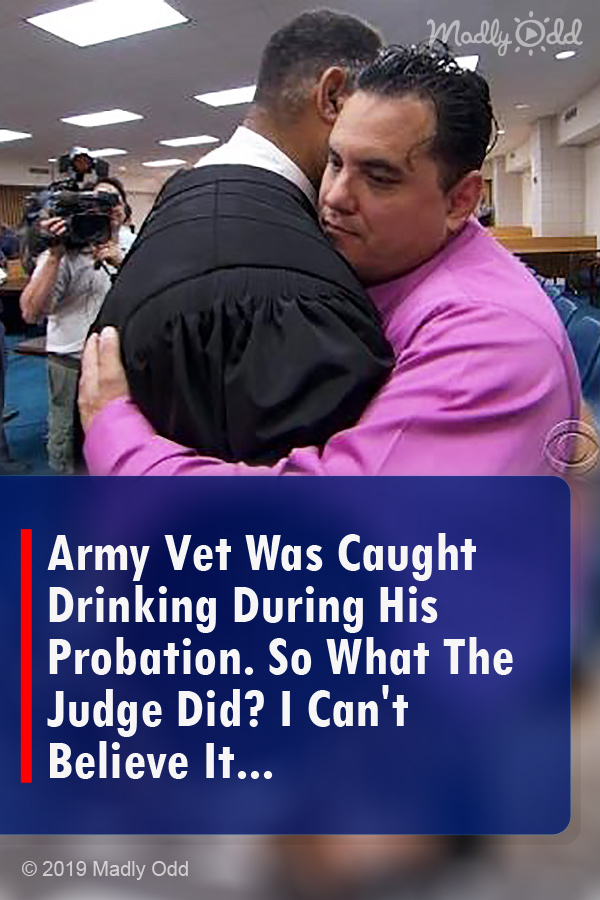