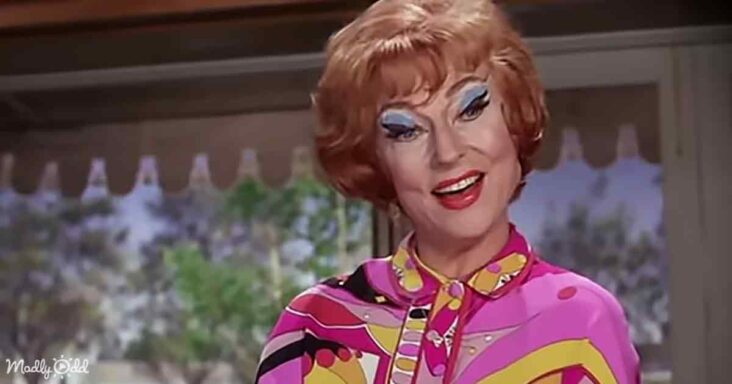 You may know her as Endora from the beloved television show Bewitched, but Agnes Moorehead actually has quite an interesting story and career! 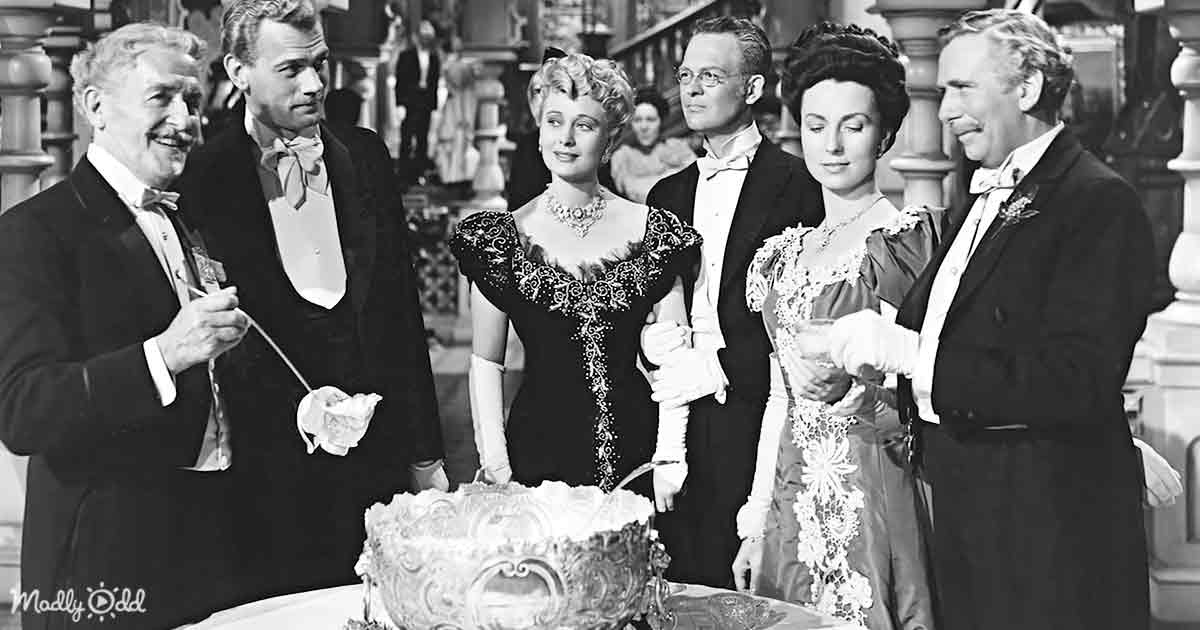 When Agnes Moorehead was born in Clinton, Massachusetts, on December 6, 1900, it didn’t take her long to realize she wanted to perform.

While she sang in the choir at church, her parents also encouraged her desire to act and prompted her to become different characters and do impersonations at home.

Although Moorehead knew she wanted to be on stage, she spent a great deal of time on her education. Her first degree was in biology; then, she got a master’s in English literature and public speaking. She also earned her post-graduate degree at the American Academy of Dramatic Arts.

Finally, her career in the entertainment industry began in the early 1930s. However, the actress did not have as much luck as she had hoped on the stage.

With a few productions here and there, she wasn’t getting cast in any films and was often out of work. To combat her unemployment, Agnes turned to the radio and experienced quite a bit of success. 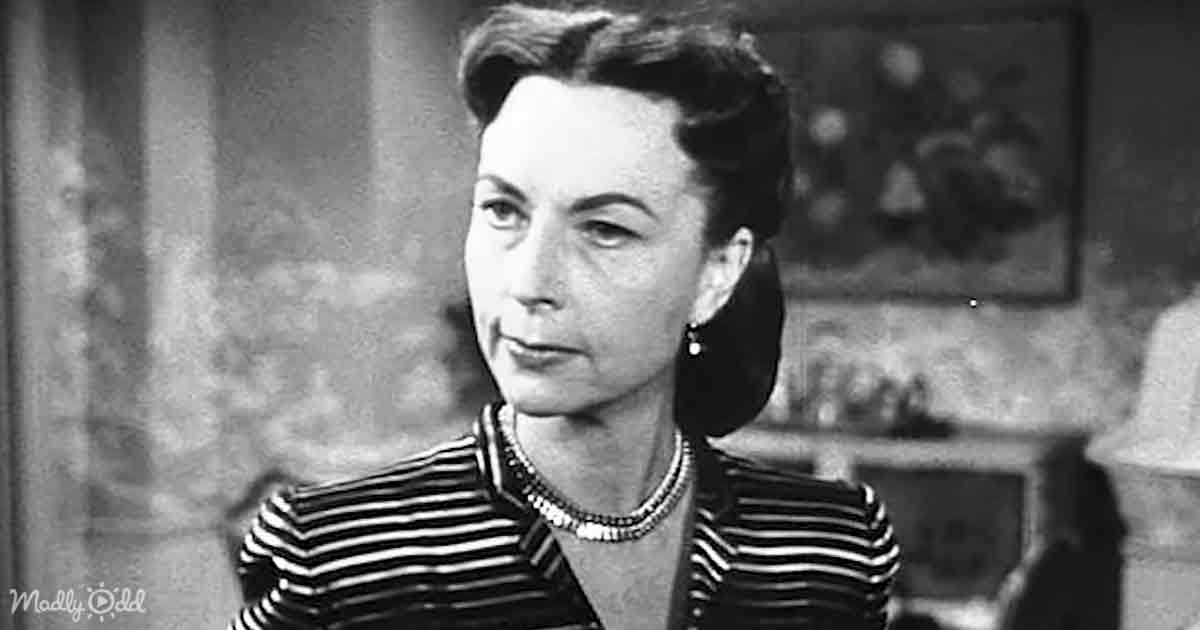 However, in 1941 things changed for Moorehead when she starred in the incredibly famous and well-received film: Citizen Kane.

Over the next 5 years, she went on to play in some of the most popular movies of the time alongside some of the greatest actors, such as Lucille Ball and Henry Fonda.

And she also won several awards during this time, including a New York Film Critics Award, the Golden Globe Award for Best Supporting Actress, and two nominations for Academy Awards.

Throughout the next two decades, Moorehead continued to find success in film and radio, although none would say that she was one of the biggest stars in Hollywood.

In fact, her actual big break in the role that she is now known for came in 1964. As Endora in Bewitched, Agnes played Samantha’s (the main character) charismatic witch mother.

Interestingly, although Bewitched is widely regarded as Moorehead’s most famous role of her life, the actress consistently stated in interviews that she was not particularly proud of the part. 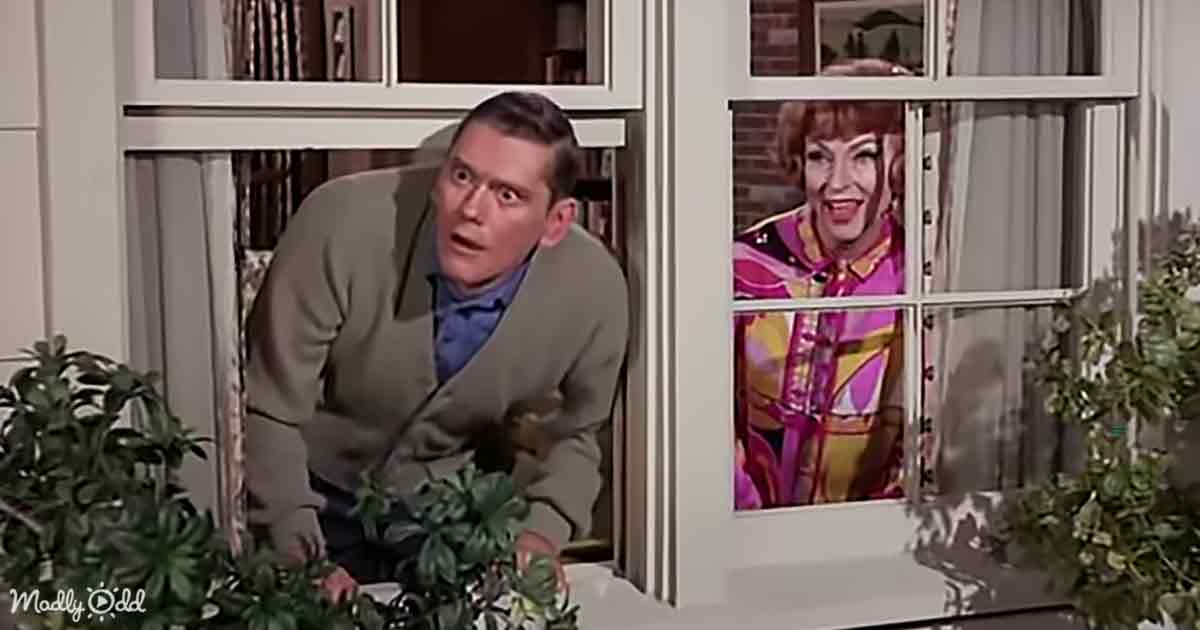 In fact, she told the New York Times: “I’ve been in movies and played theater from coast to coast, so I was quite well known before Bewitched, and I don’t particularly want to be identified as a witch.”

Even though she thought television scripts were unimpressive and she didn’t particularly love being Endora on Bewitched, she stayed on until the show ended in 1972.

Although her health started to decline in the early 1970s, Agnes continued to work on films and television until just a few months before her passing on April 30, 1974.

No matter how you remember Agnes Moorehead (and she certainly hoped it wasn’t from Bewitched), there’s no doubt that she played an important role in entertainment for decades. 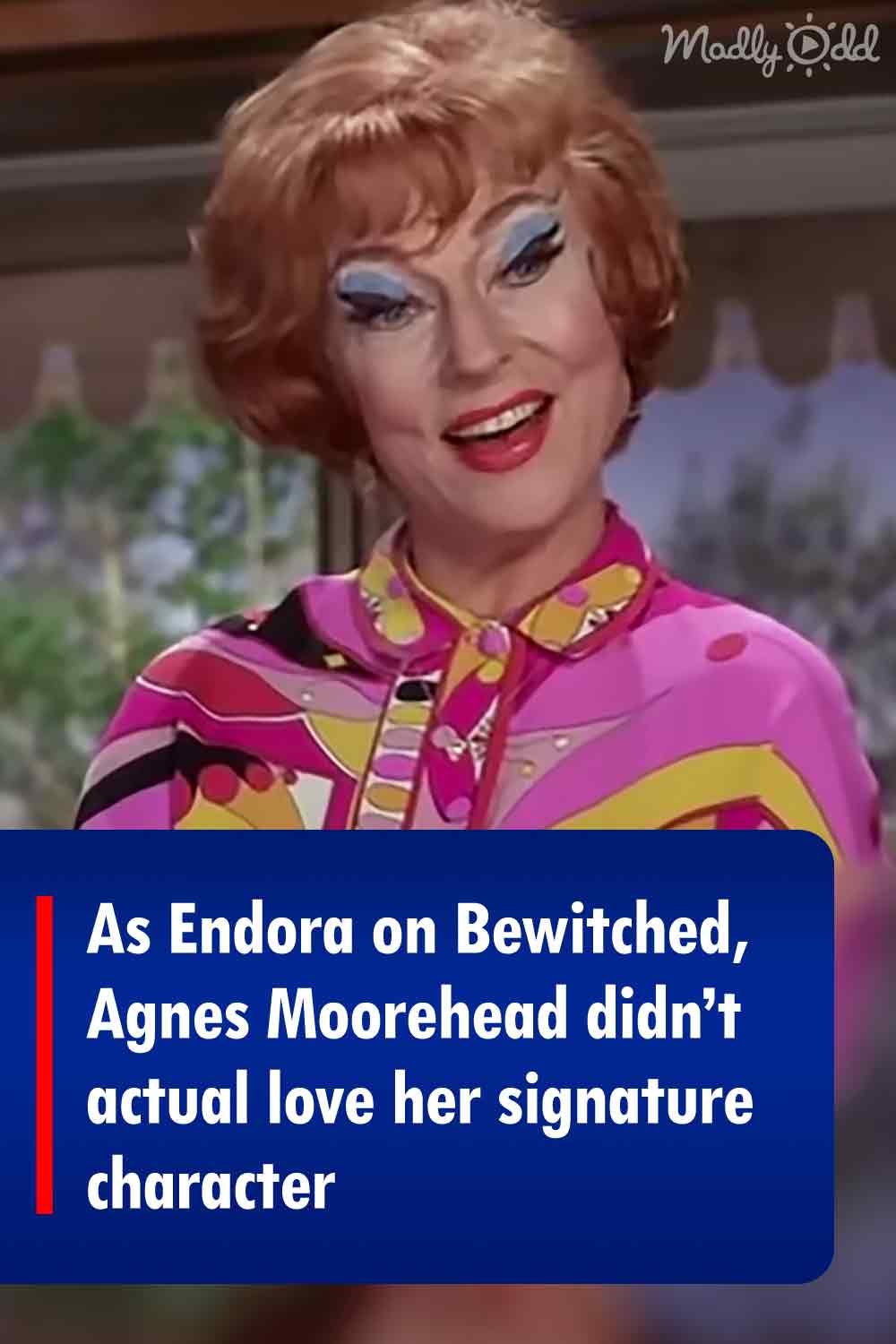