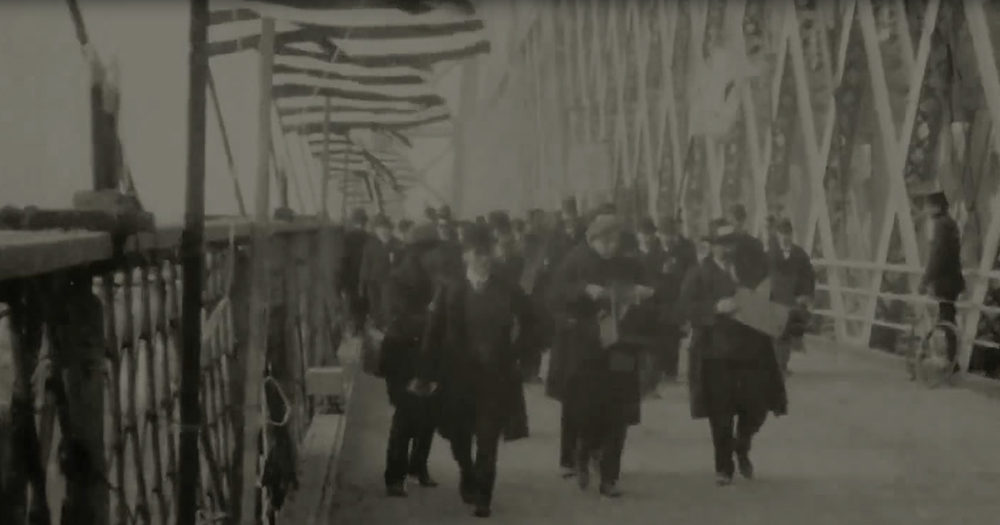 New York City is full of iconic buildings, statues, and monuments that are a staple to this wonderful country. Many bridges connect one borough to another and recently found footage shows the opening of the Williamsburg bridge in 1903.

Technology has continued to get better and better over the years. The camera quality we have now is quite different from 1903. Thanks to Guy Jones, we’re able to get a glimpse of restored footage of the famous bridge opening.

Brooklyn’s mayor at the time, Seth Low, led an enthusiastic parade of proud New Yorkers across the Williamsburg bridge for the first time. The structure was a massive deal at the time because it connected the Lowest East Side of Manhattan to North Brooklyn.

The bridge was closed for a while when it went under repair in 1988. It was fully re-opened for use again in 2002, just in time for the following year’s Centennial event. Now, it makes commuting a lot easier for the millions of residents that call New York City home. 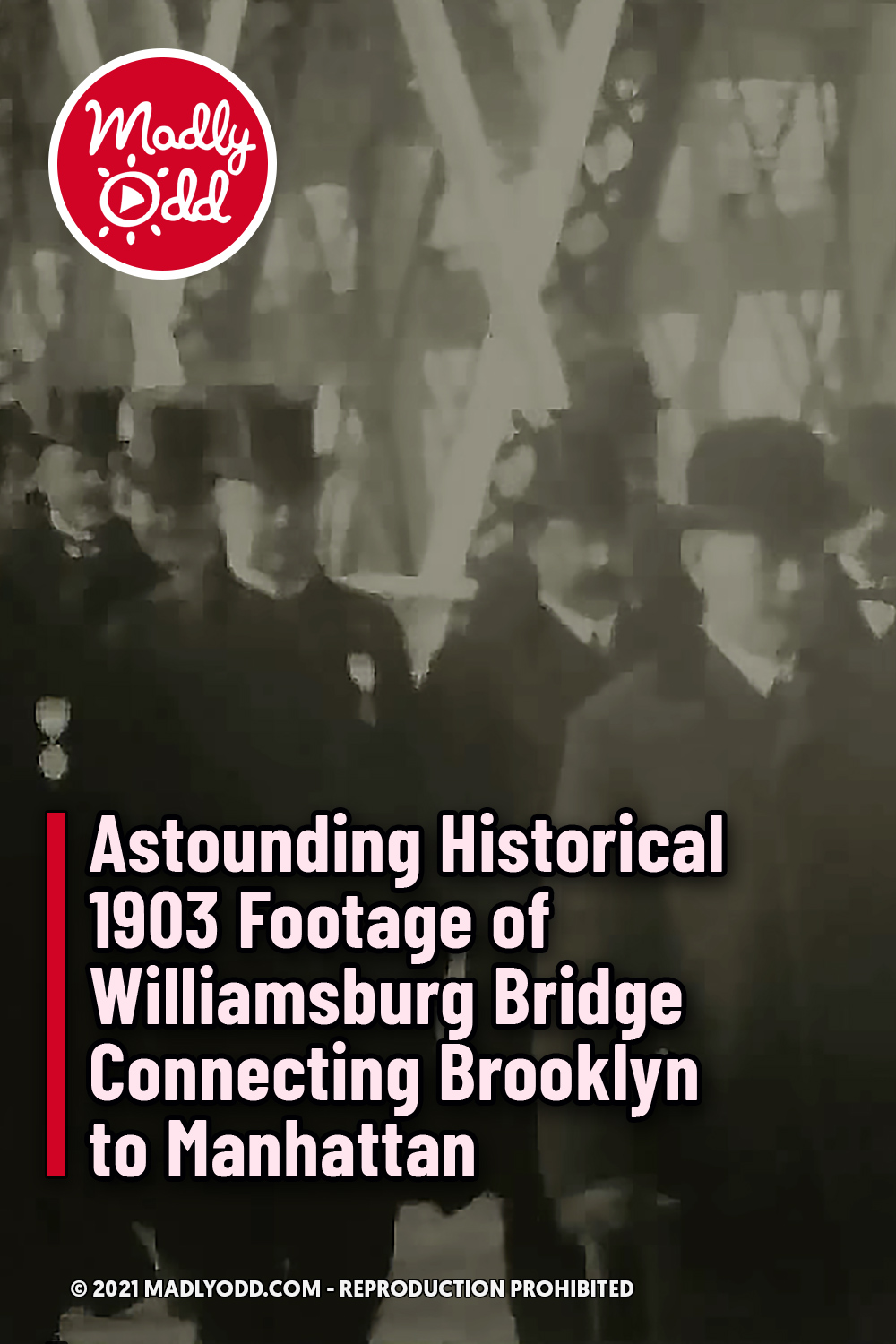