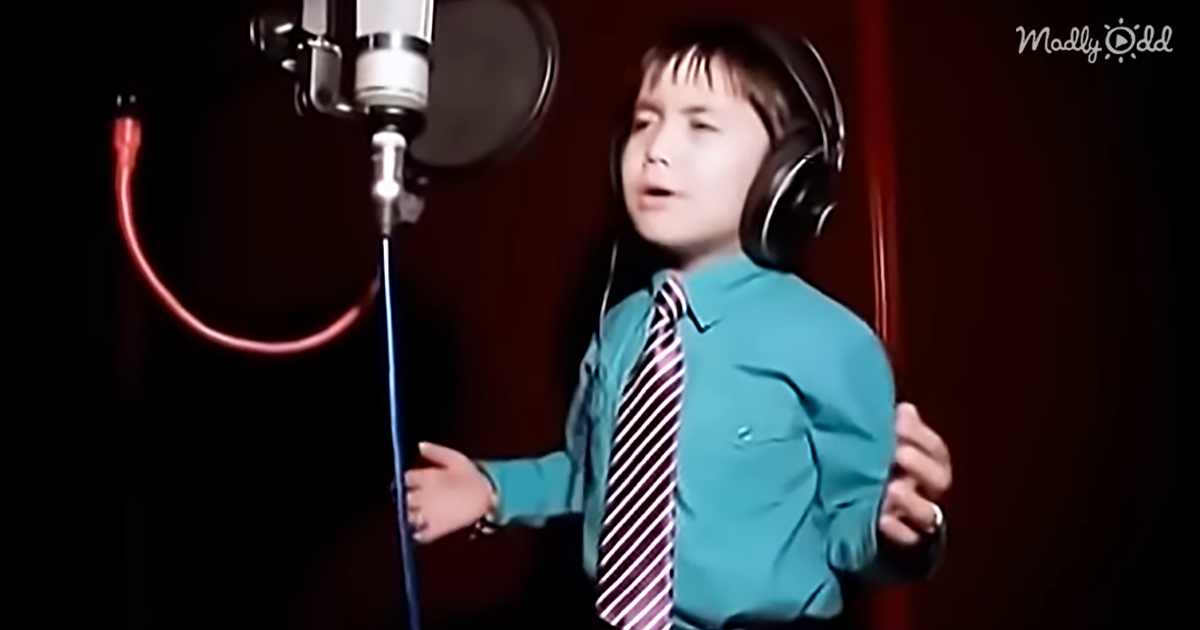 It’s unbelievable how this four-year-old remembers the lyrics, let alone singing them as well. His performance of the epic Whitney Houston song ‘I Will Always Love You’ is a truly moving show by one of the youngest, most promising young singers we’ve ever seen.

Tiny tot Jurabek is clearly a musical soul with an open heart and sincere appreciation for the touching words & melody of this song. Without faltering once, this passionate performer put forth a vocal masterpiece that no one expected. Other than one or two minor mispronunciations, remember – he is four, his song was flawless.

This song first rose to fame after being sung by Whitney Houston taking the starring role in the 1992 feature film ‘The Bodyguard.’ It was, however, Dolly Parton, who originally composed and sang this track way back in June of 1974. It’s sure come a long way!

The soft voice of this young man suits the Whitney Houston track far better than anyone would have imagined. His tone and superb range for such a small-statured soul outreached all expectations, delivering a song that continues to amaze audiences around the world to this day.

Jurabek Juraev is barely old enough to fit the studio headphones on without them falling off, but he is talented enough to stupefy anyone who isn’t already familiar with his sweet voice. His rendition of Whitney Houston’s ‘I Will Always Love You’ has outdone so many who tried before. It makes this song seem made for the little man.