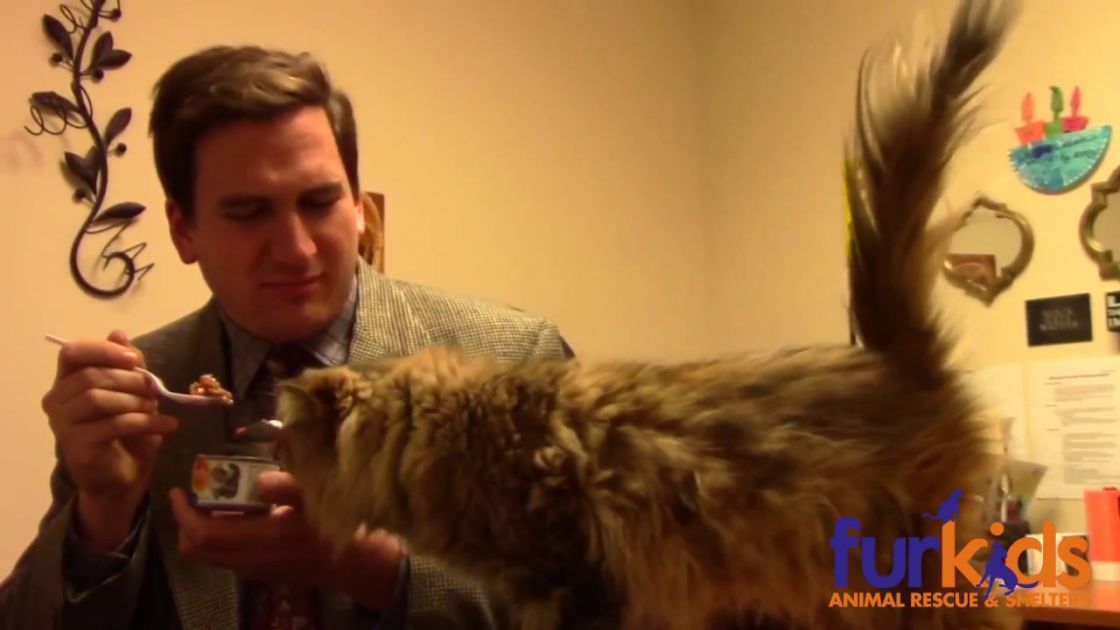 Most of the commercials that you see for adopting animals show all these sad-faced cats and dogs while text blares, “THESE ANIMALS NEED A HOME!” Maybe they are aiming for hopeful looks from the cats and dogs, but it might make people wonder what the conditions are like there to even go in. Then there’s the commercial for a cat shelter called FurKids that is 100% Grade A – Awesomeness.

To get an idea of what this commercial’s like, remember the “Airplane” and the “Naked Gun” movie franchises where there’s a joke a minute? This has even MORE jokes per second than those films. They fly fast and furious, and it made me love every single frame of it. 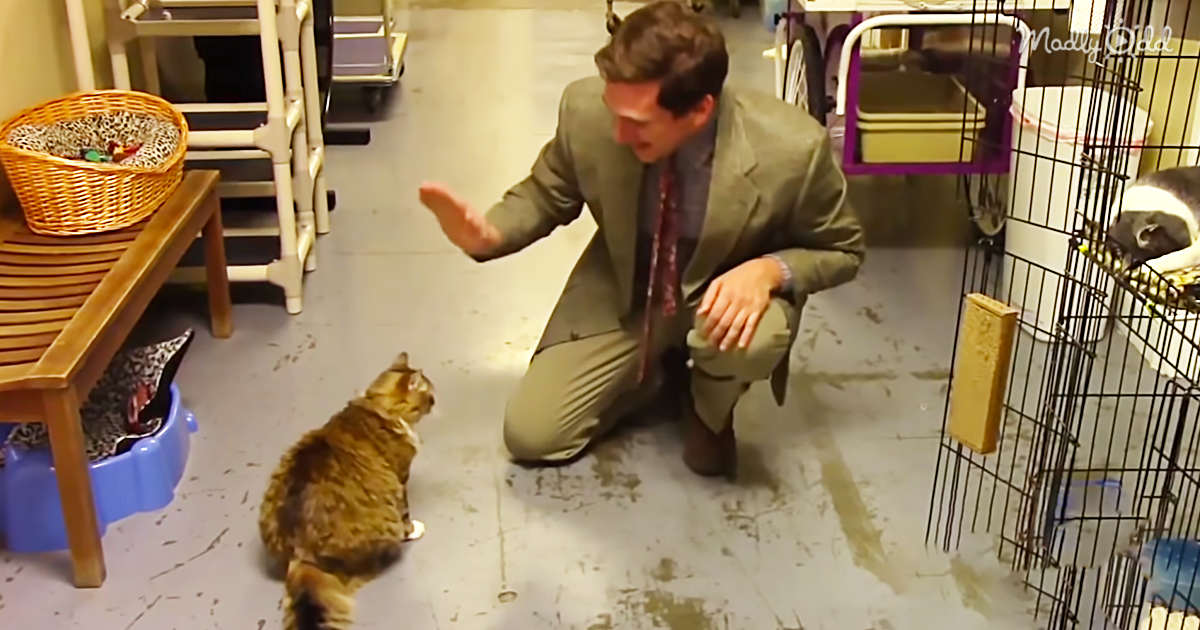 There’s a ton of creativity here, and although the commercial is shot on the most shoestring of shoestring budgets – it’s so much better than other local-type videos like those blaring auto dealer ones. What really makes it is the earnestness of Paul Preston, who owns Furkids. He is such a ham, and he grabs the punchline of each joke with true zest. He’s also hugely self-deprecating – at one point, he even pretends to eat a can of cat food, and he walks around with a“Kick Me” sign on his back.

This commercial is nowhere near as effective if he just stands in front of the place reading stiltedly from a script. By the end of the commercial, I wanted to run into a FurKids facility and just scoop every single one of those cats into my arms and then run off with my new pet. They are that adorable. 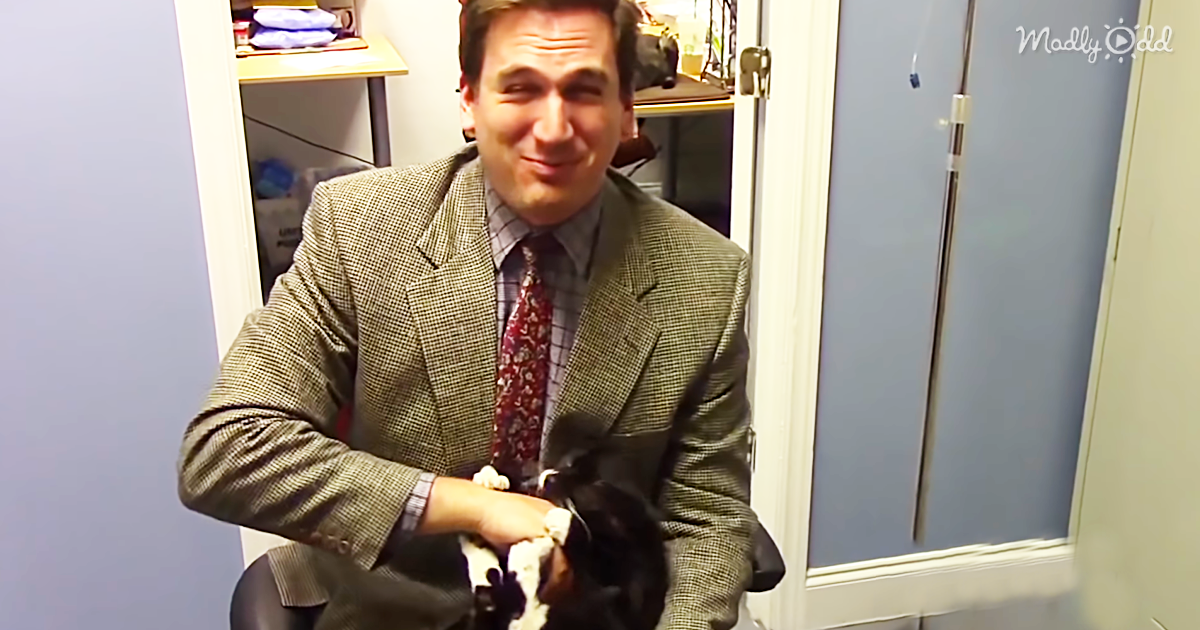 So, enjoy yourselves, people of Atlanta. You have a FurKids. This commercial is a laugh-a-minute and an adorable way to encourage us all to bring some love into our homes with a pet, especially by adopting a rescued one. 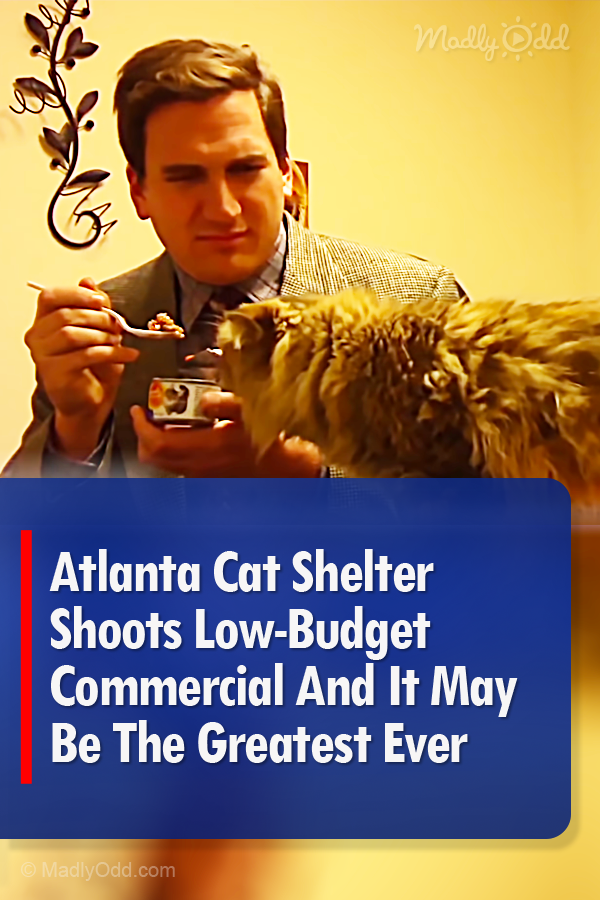