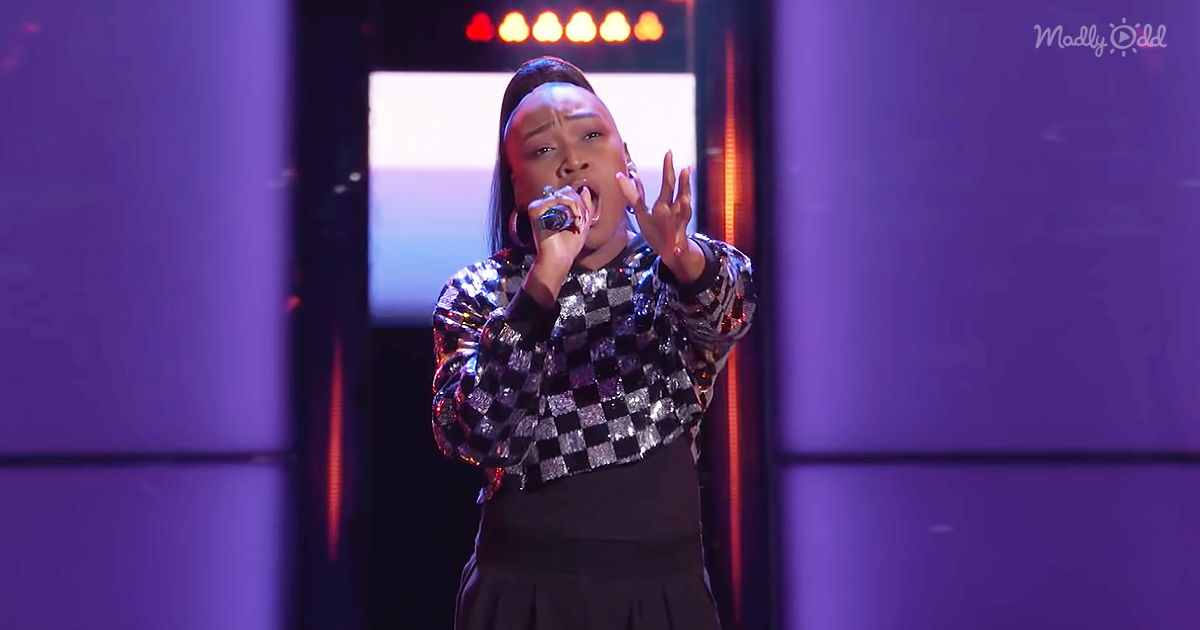 Nick Jonas pulled off a mean streak of commentary, which could be argued to be in favor of the upcoming artist’s dreams and aspirations. He recommended that she pick Kelly over Blake. Kelly Clarkson praised her range, explaining that she had to work really hard to hit places like that. Blake’s argument was that the combination of him and Anaya is the most unexpected, and therefore the best. Ultimately, the talented singer went with Team Kelly.

Anaya Cheyenne has been working hard behind the scenes to improve her career. The YouTube singer arrived to sing Lady Gaga’s “I’ll Never Love Again,” which turned out to be a remarkable showcase of her incredible range. Both Blake and Kelly had to fight hard, but perhaps the country legend had lost from when he confused Gaga for Whitney Houston. 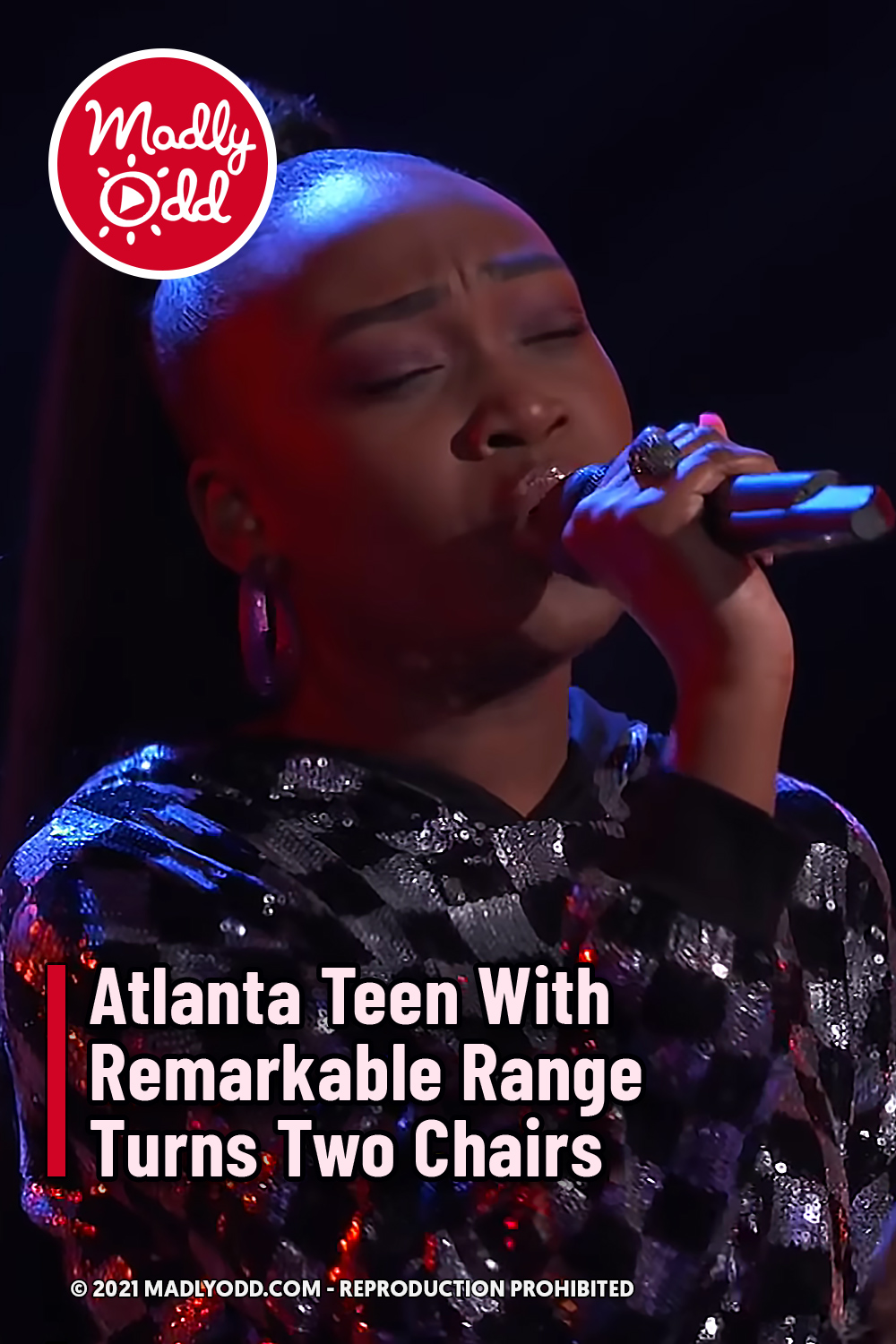