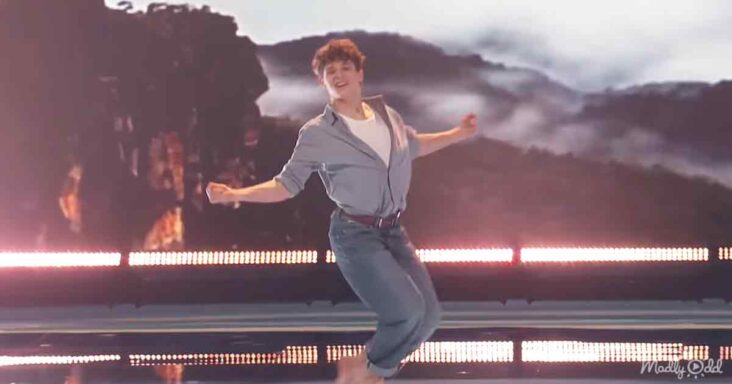 America’s Got Talent, Season 17 participants’ list was getting smaller and smaller since the semifinals had started and many contestants were eliminated. Then, finally, the people going to perform in the finals were selected. 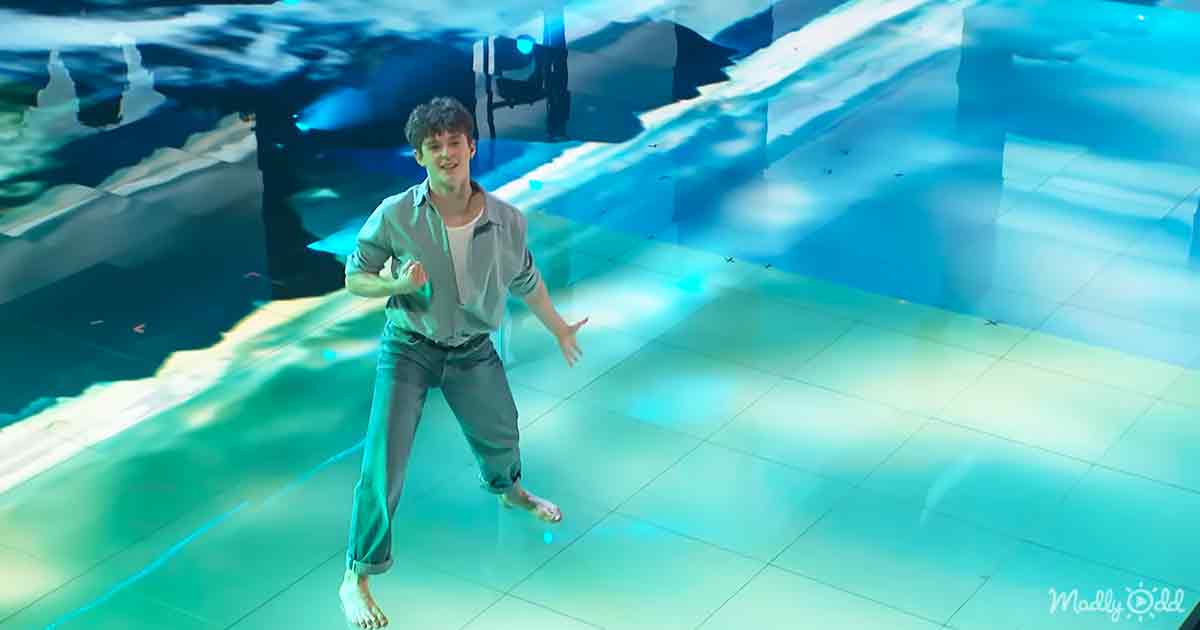 One of the acts in the semifinals was performed by the Australian dancer Max Ostler. It was one of the 11 acts performed in the AGT’s live show. It was Ostler’s chance to go to the finals.

The talented dancer was outstanding in expressing himself through his dancing skills. His last performance at the AGT auditions got him a standing ovation from the beautiful judge, Sofia Vergara. 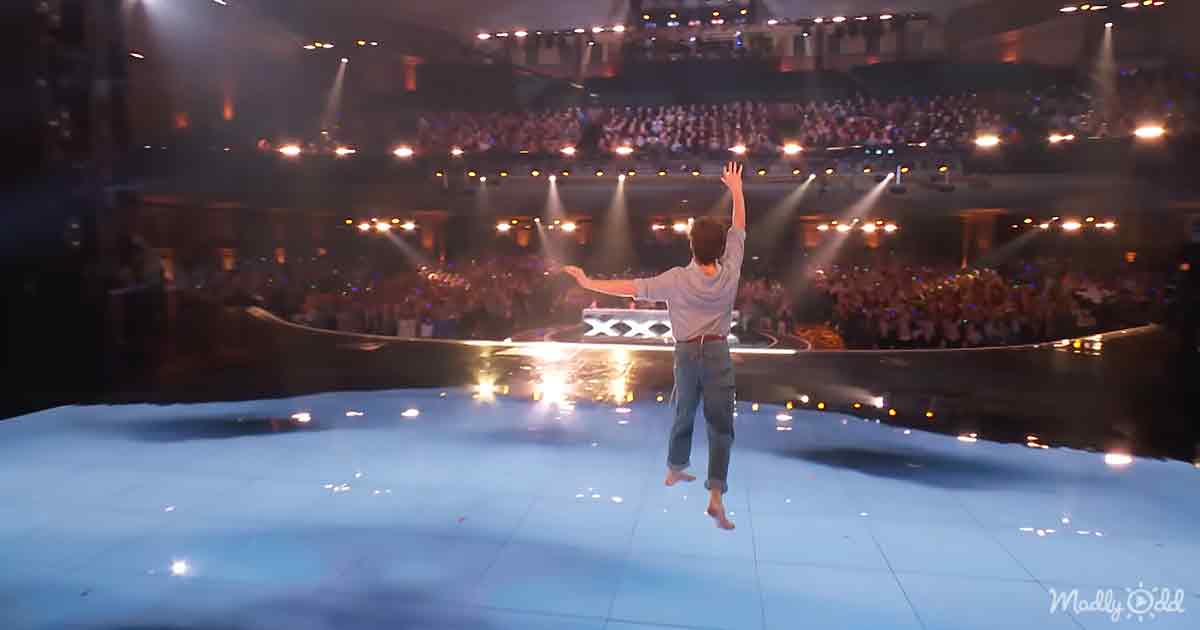 Ostler was an Australian who hailed from New South Wales. The young dancer always dreamt of becoming a world-famous choreographer. Ostler’s semifinal performance consisted of a contemporary dance routine, which impressed everyone.

He freely danced to Ed Sheeran’s “Castle on the Hill.” All the judges were impressed with his performance, and he earned a standing ovation from Heidi Klum, Sofia Vergara, and Simon Cowell. 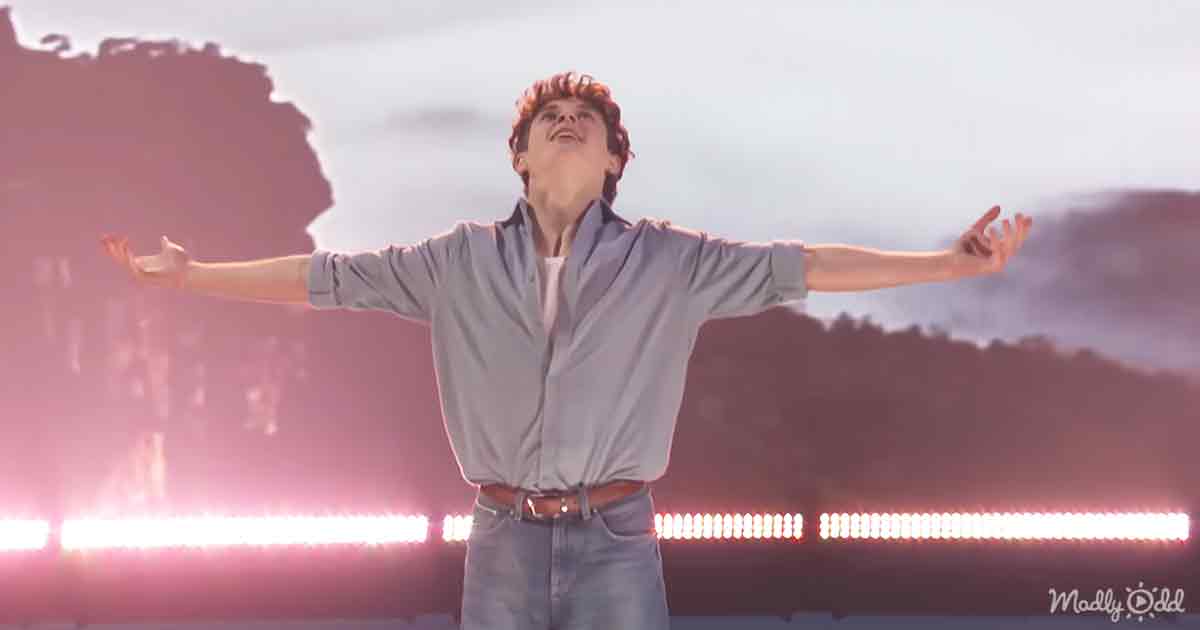 While judging the performance, Heidi started with feedback on the performance. She stated, “It was beautiful. It was poetry in motion. I see a face, and I can see how much you enjoy this.” Next, Sofia Vergara told the talented dancer that she loved him during the audition and loved him tonight. She said, “There’s something about you that makes people love you.” The media mogul replied, “It’s his talent! That’s why people love him. And his guts.” He said, “This was better than your first audition.”

Mandel stated, “I think Ed Sheeran should give you a call, and you should do that on stage with him.” Ostler impressed the judges, but the other talented artists did steal the show from him as he was eliminated. 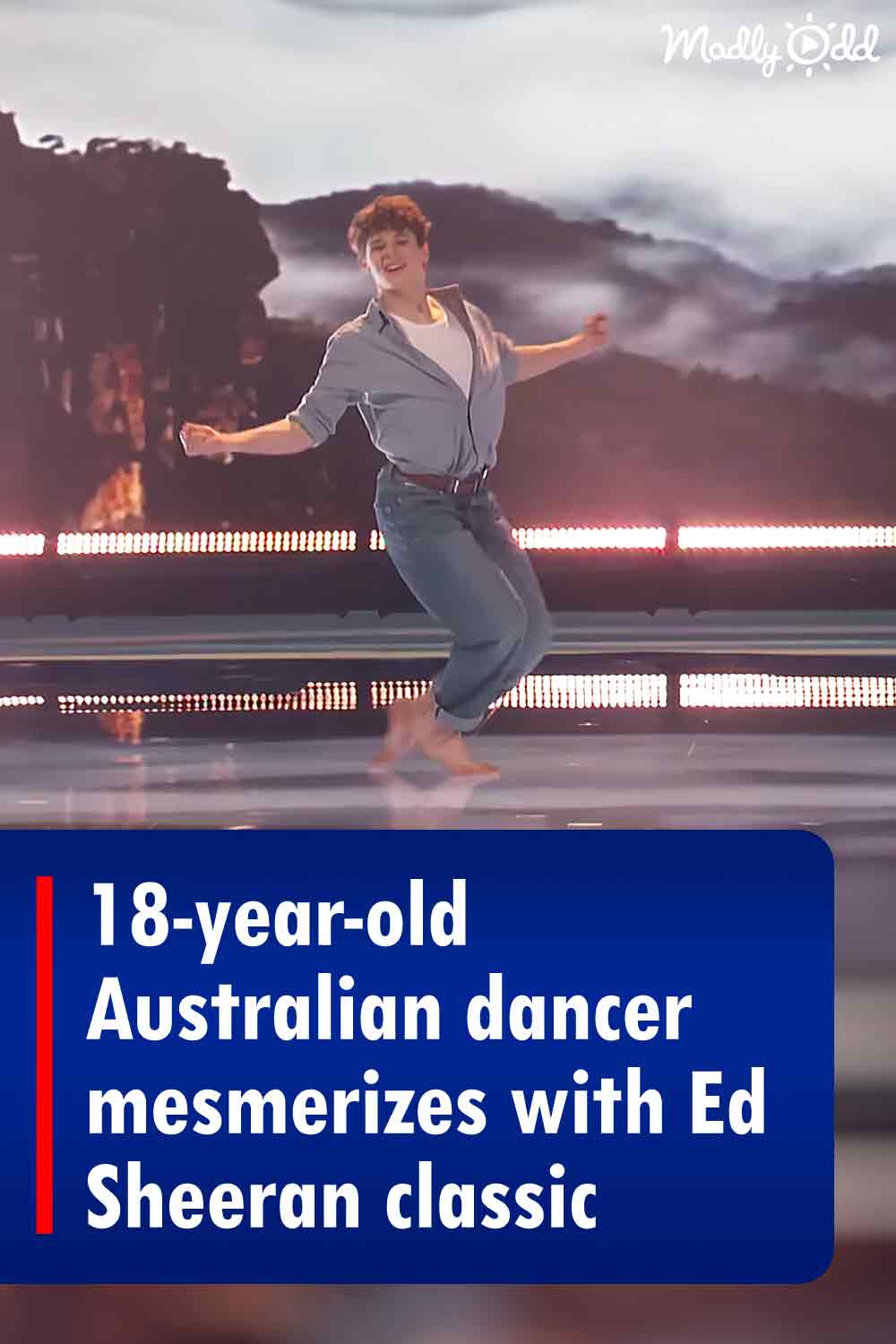