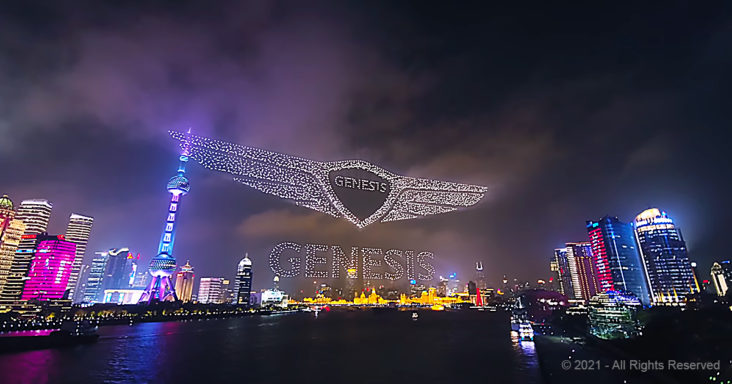 Hyundai announced its luxury brand Genesis to China with an incredible display featuring a Guinness World Record number of drones.

The Hyundai luxury car brand Genesis made a stunning arrival to the China market with a drone-powered light show to remember.

The announcement, featuring 3,281 drones, earned a Guinness World Record for most drones – topping the previous record by over 200. 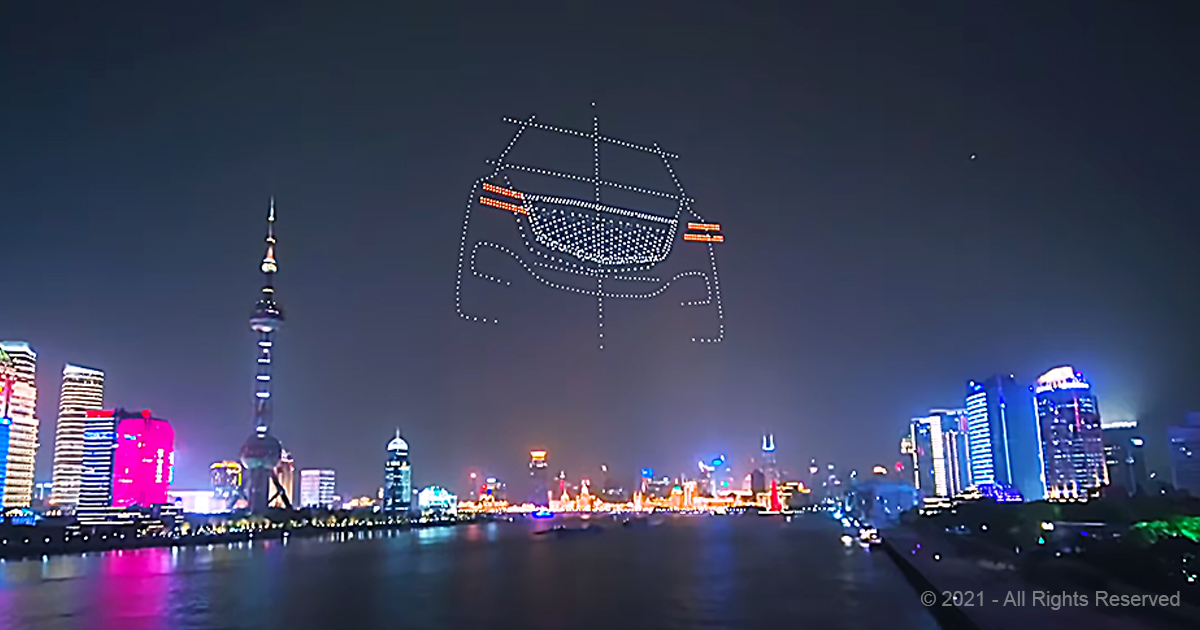 Perhaps more impressive than the sheer number of drones was the incredible light display that they created. Shining brilliantly in the night sky, symbols like a hand and a double helix could be seen.

Following that, the drones organized into the Genesis logo, creating an astonishing advertisement that announced the brand’s arrival.

The show concluded with a thrilling, direct message to consumers on the ground below. A simple hello created by thousands of glittering lights. 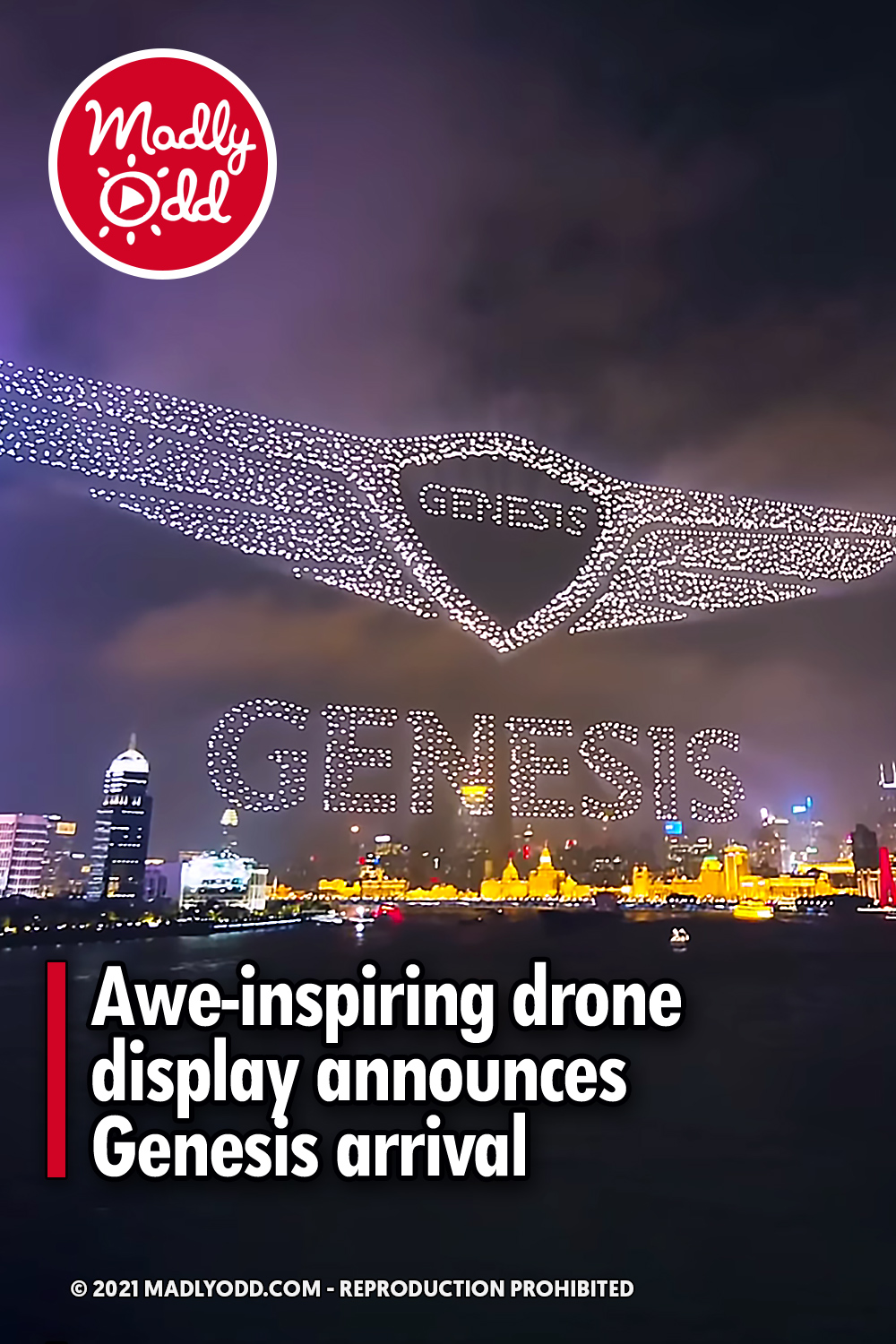