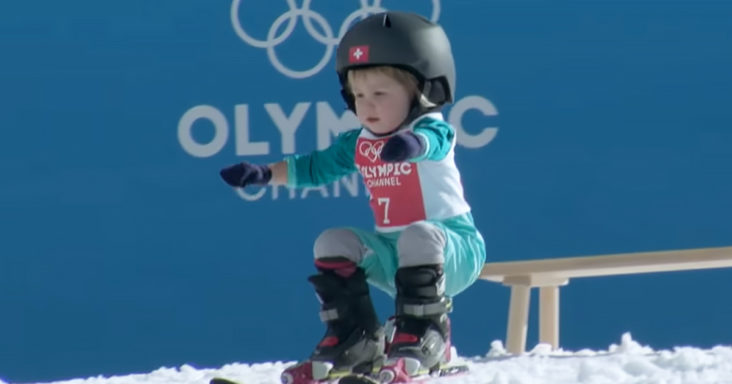 The Winter Olympics are one of the most exciting events every four years. With so many countries coming together to compete in the same arena, it’s truly a spectacle to witness. 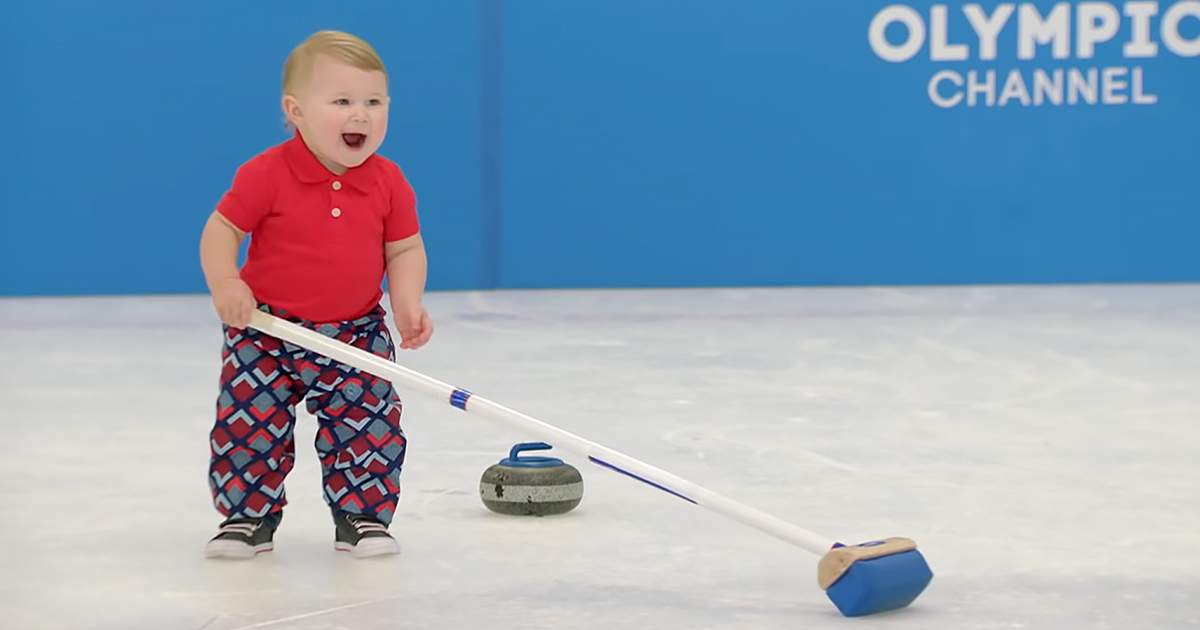 With outstanding athletes and incredible performances, it’s clear why the Olympics has been popular for hundreds of years. But, what if babies competed in the Olympics instead of world-class athletes.

In this hilarious video, we get a glimpse of some of the top baby athletes from around the world. Covering all of the major games, the first sport is curling. 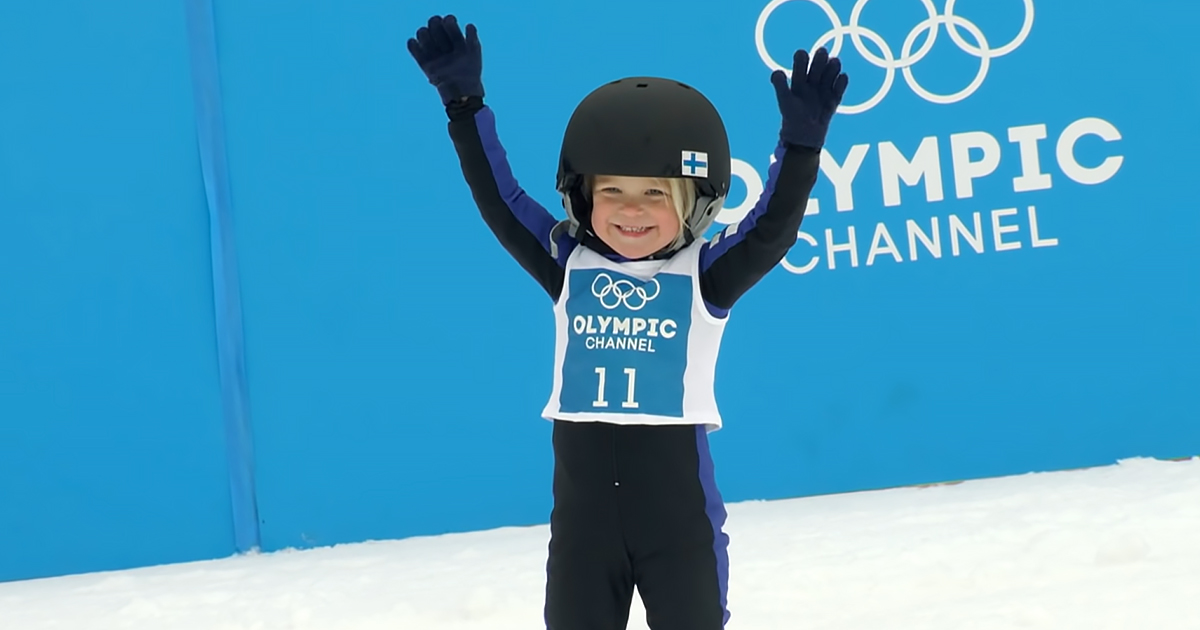 Watching the kids trying to move the curling balls across the ice is absolutely hilarious. Not entirely sure how it’s supposed to work; they’re clearly giving it their best shot.

The kids gear up for some downhill action in the speed skiing game. Even making it all the way down the hill, one child demonstrates some severe talent by keeping balance. 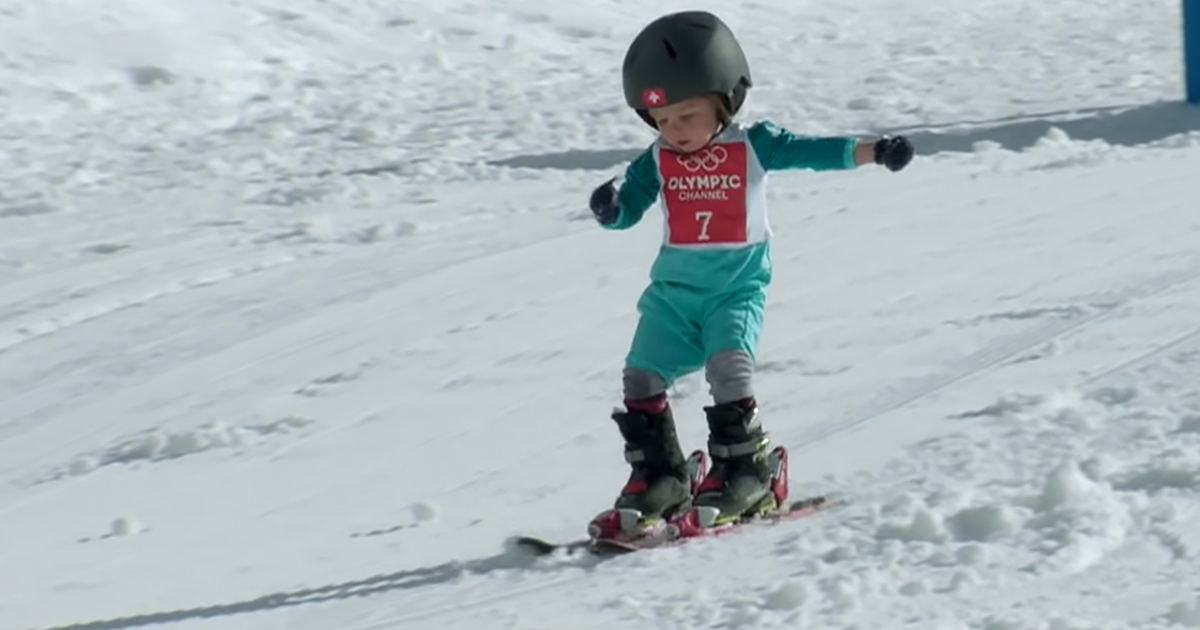 Following this is the bobsled competition. As sledding is something children usually love, this one seems like a given. Flying through the course, you can tell that the babies love this.

It’s a nice mixture of heartwarming and hilarious witch babies competing in the Winter Olympics. Who knows, maybe a few of these kids have a bright future in athletics ahead of them.

If cute babies competed in the Winter Games. #Olympics pic.twitter.com/MVX7jDElvE 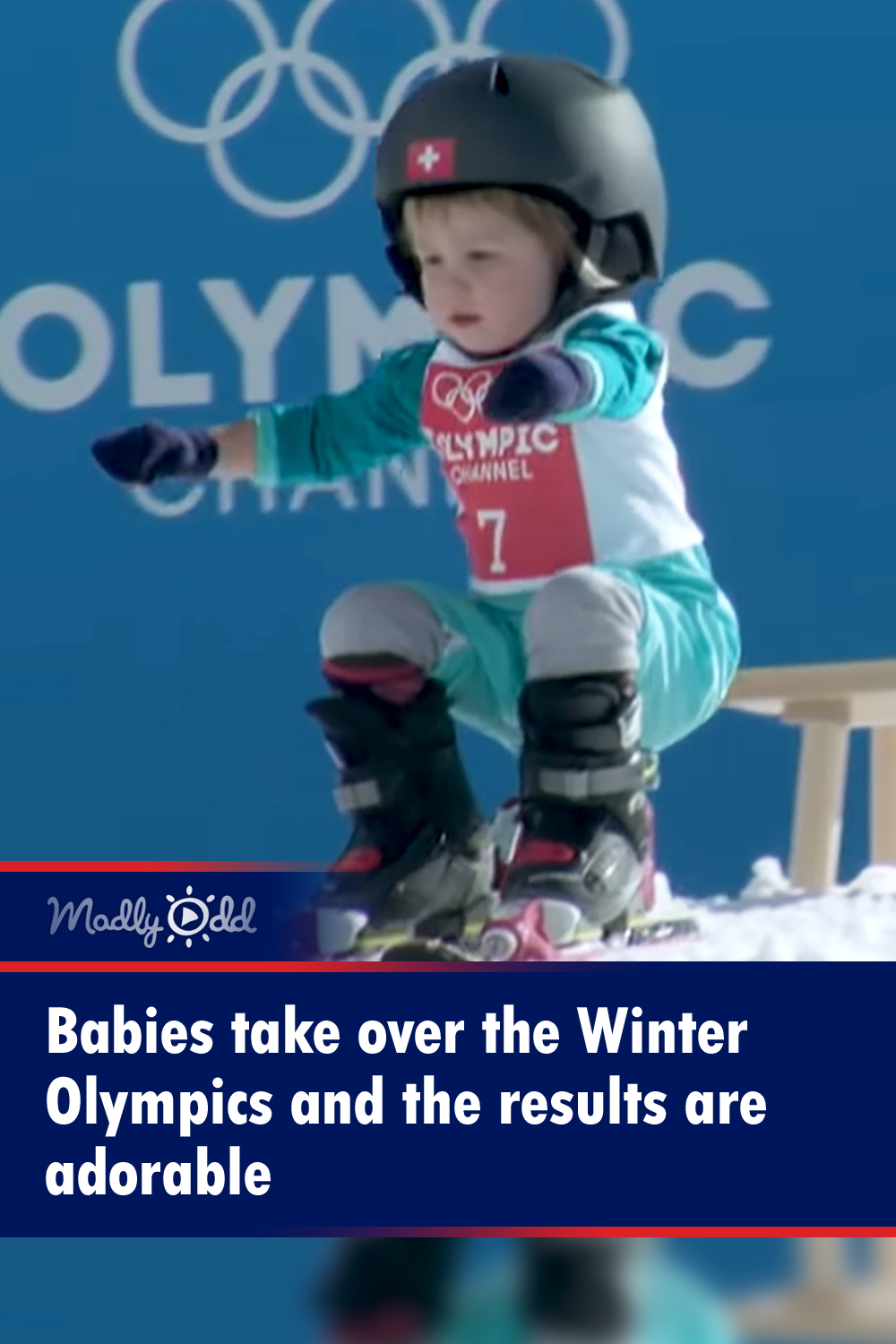