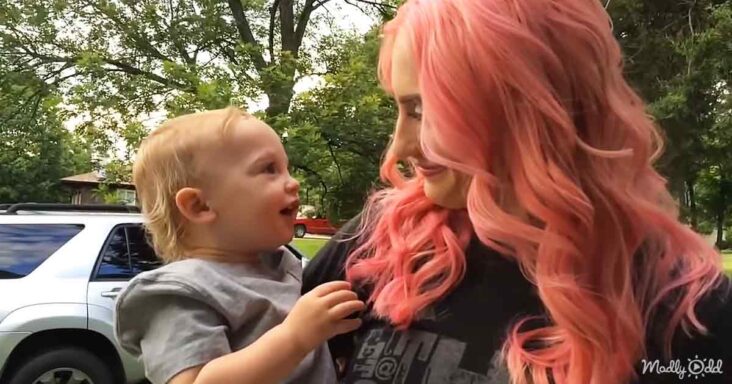 Babies are innocent, and the reactions that they give are equally cute. These little beings tend to react rather innocently when they see something new for the first time. Recently, a father caught his toddler son’s innocent reaction when he saw something new in his mother. 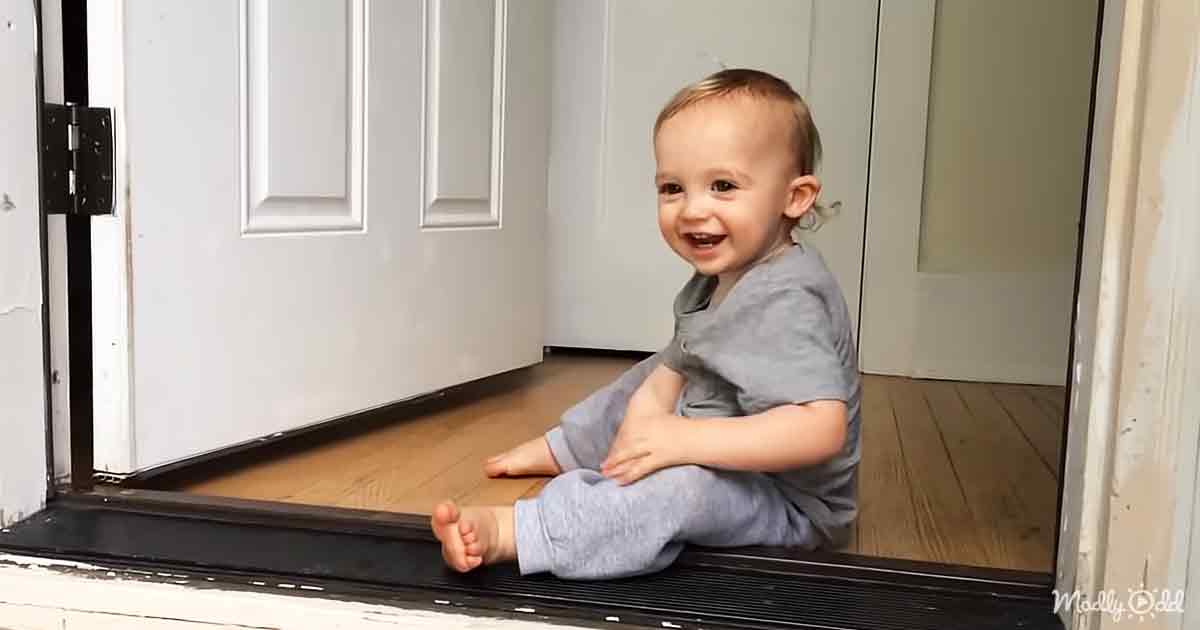 The toddler named Auguste was waiting for his mother at the doorstep with his dad, Collin. Auguste’s mother, named Kristan, had gone to the hair stylist, named Jacquelyn Marie Hastings to get her hair colored for a Pravana contest.

When Auguste saw his mother for the first time getting off the car, he gave her a sweet smile. But suddenly, he found something different in his mother and immediately stopped smiling. 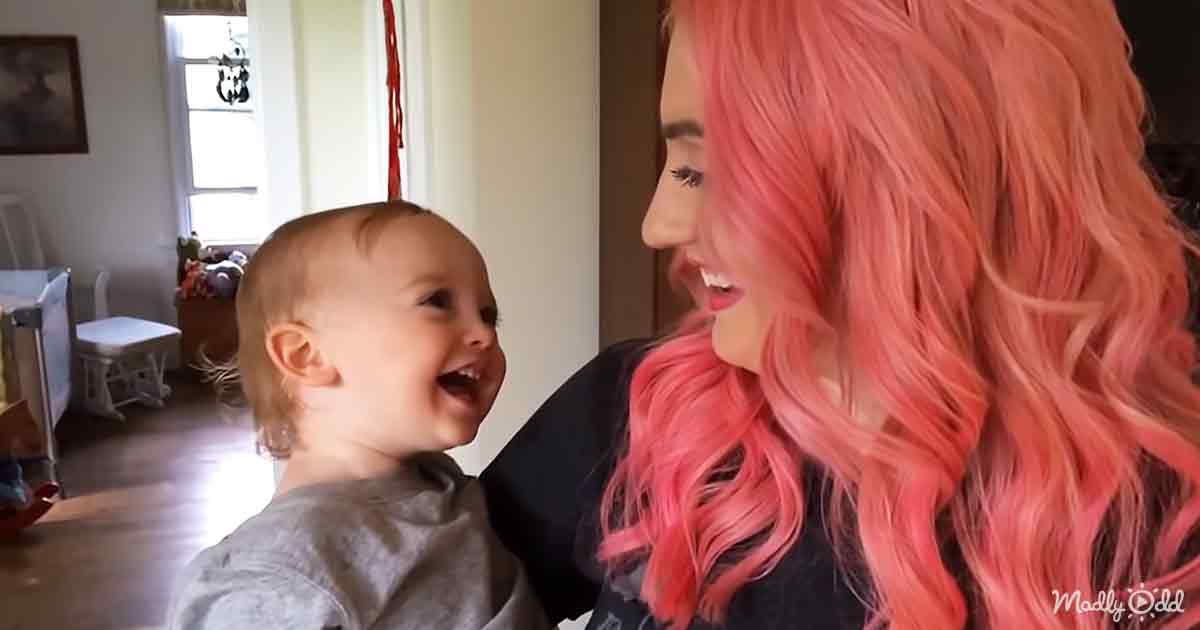 He looked closely and realized that his mother’s hair color was different. The toddler smiled when this fact struck his mind as if he loved the change. He immediately stood up and walked to his mother with outstretched hands as if he wanted to touch her new hairdo. 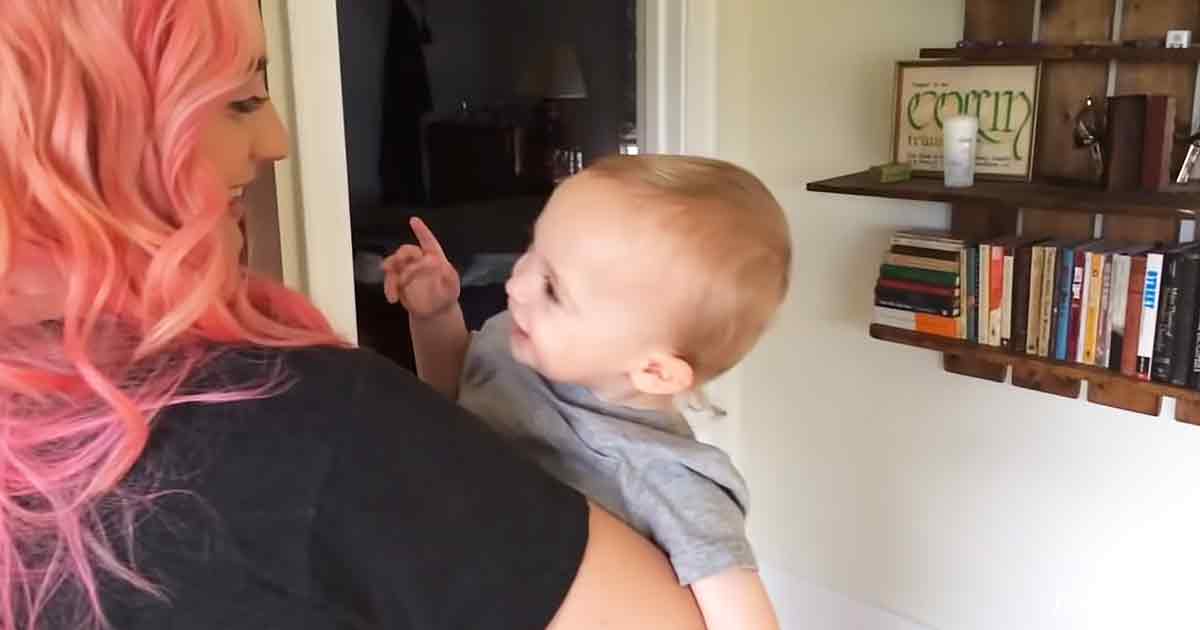 Kristan thought for a moment that her son would cry. But instead, she was pleasantly surprised when she saw her son smiling at her. Kristan also asked her husband whether he liked the color, to which he replied positively.

The couple soon went indoors, where Kristan displayed her new hair color to her son in a better way. Auguste kept looking at his mother in awe and occasionally gave his cute and innocent smiles. 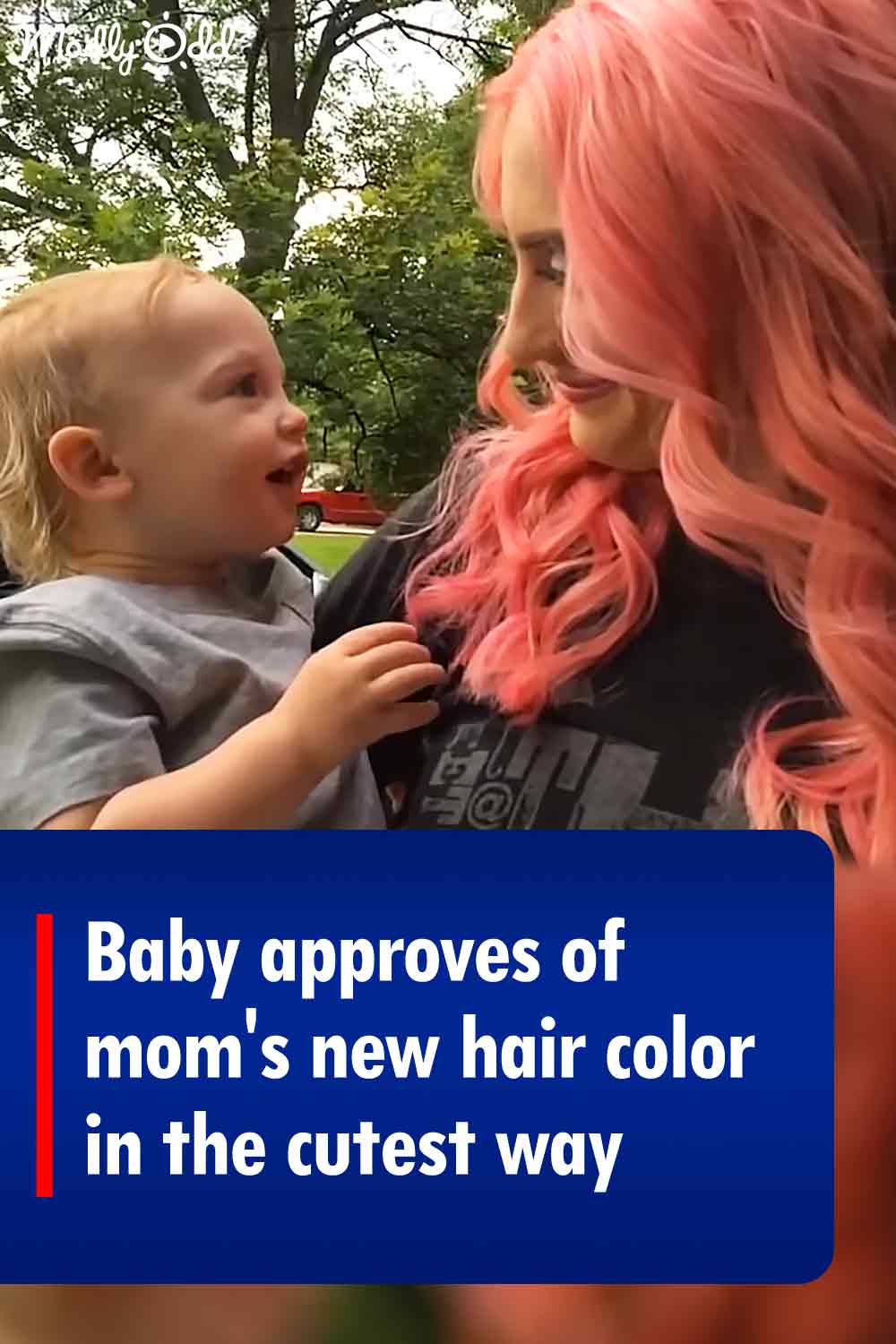