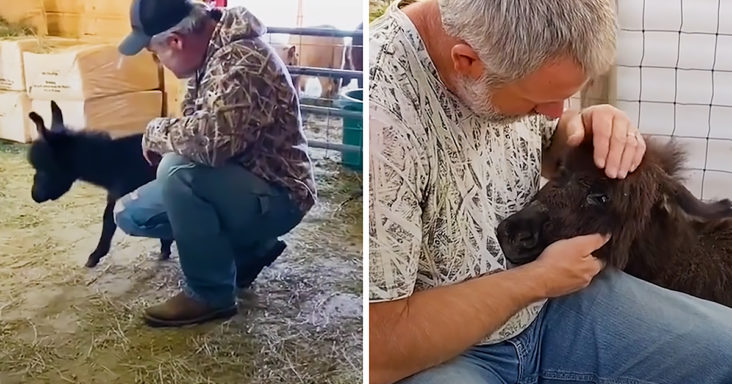 Jason and Darla are a kindhearted couple who care a lot about their farm animals. Recently one of their female donkeys gave birth to a cute little colt named Amari. 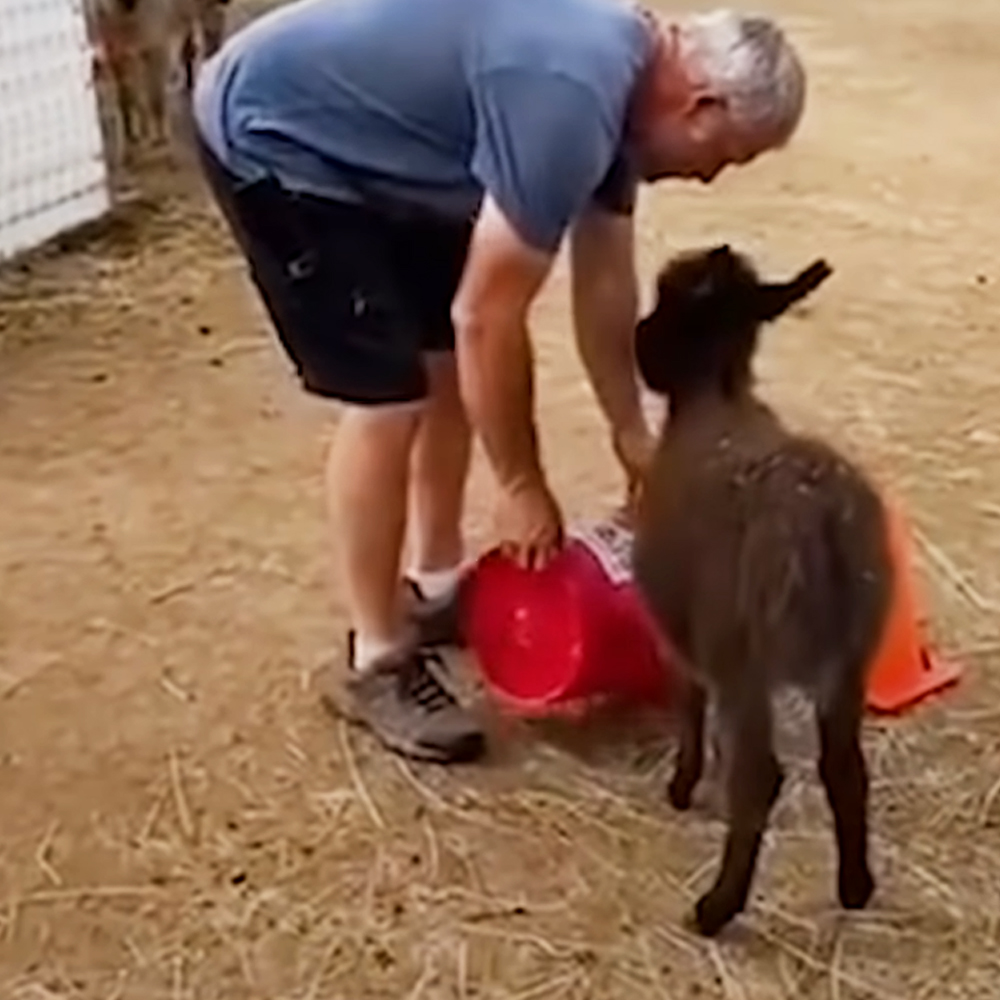 Amari was really sick when she was born. Her legs were fragile, and she needed a lot of love and care to survive those difficult days of her life. However, the little one gradually got better with time.

Soon, she became strong enough to run to her dad. This was when Jason understood that Amari was a mischievous donkey. However, the funniest thing that Amari did was that she would just kick him whenever she needed attention from her dad. 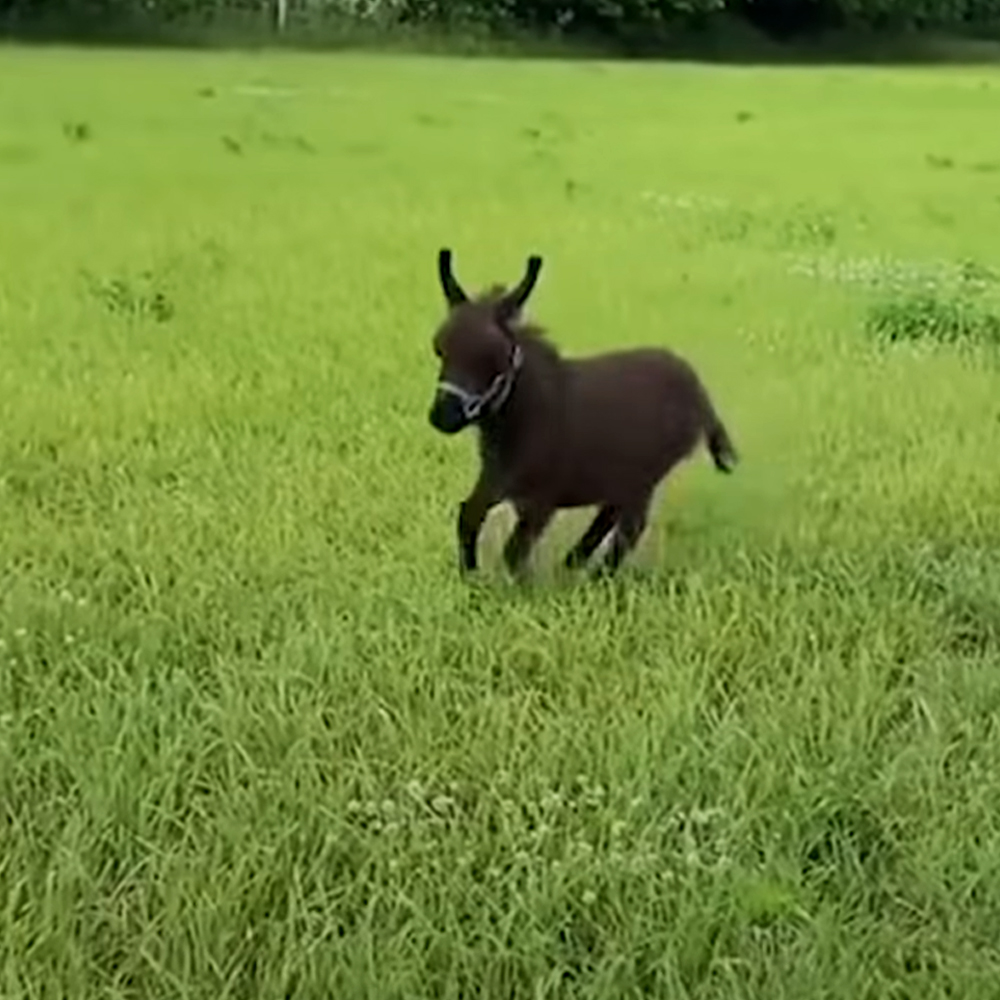 Darla thought at first that she wanted to jump and show her affection. However, she soon found that the colt was trying to kick Jason. This made her laugh hysterically. Jason realized this as well but found Amari’s gestures adorable.

Amari followed her dad wherever he went. She would run around the whole farm doing zoomies. However, as the baby donkey grew up, she became more rebellious. She would listen to her dad a few times but never listen to her mom. 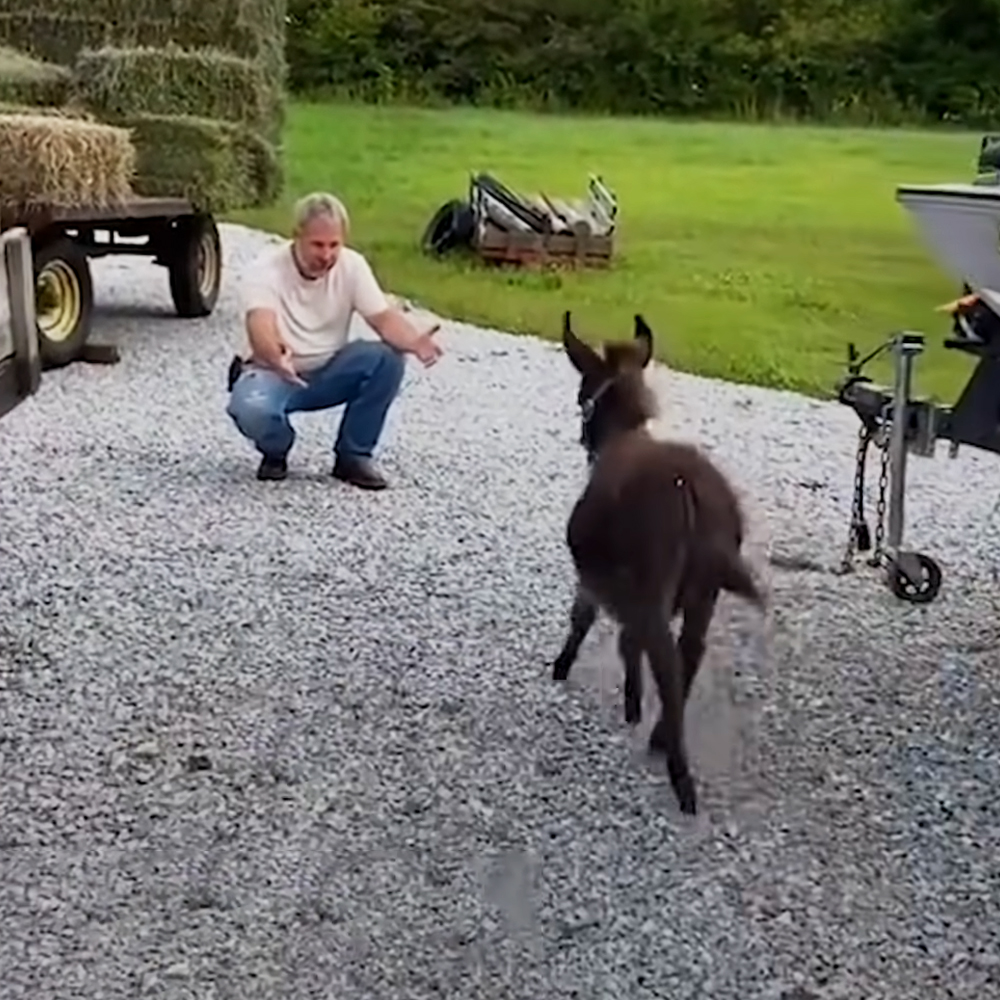 This earned her the name “Wild Child” from her parents. She loved doing zoomies, rolling around on the ground, and getting herself covered with mud. But for her human parents, Amari always remained the baby of the family.

Even after the little donkey grew up, Darla would hold her in her arms and let Amari rest on her chest. This showed how great the bond was between the little one and her human parents. 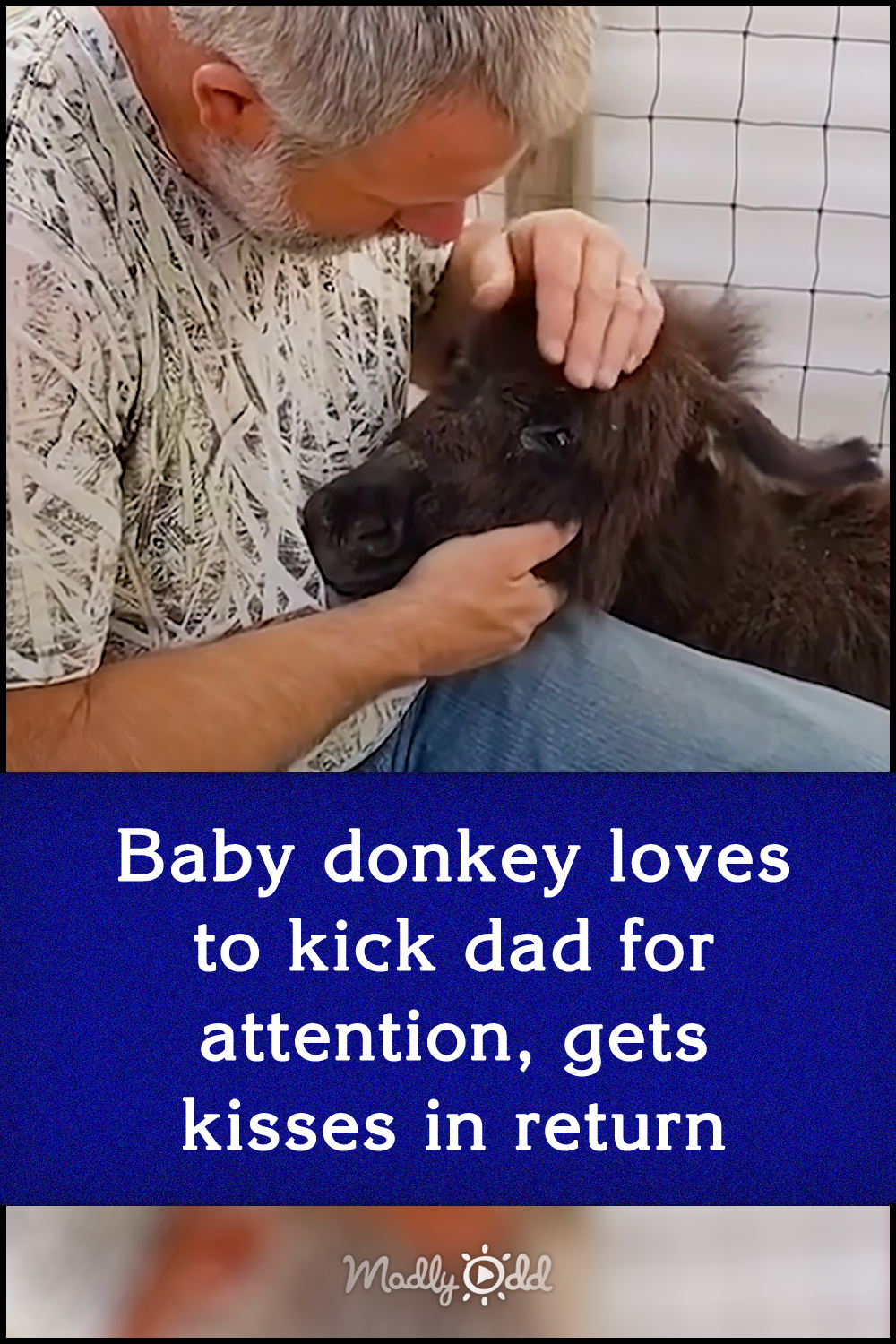