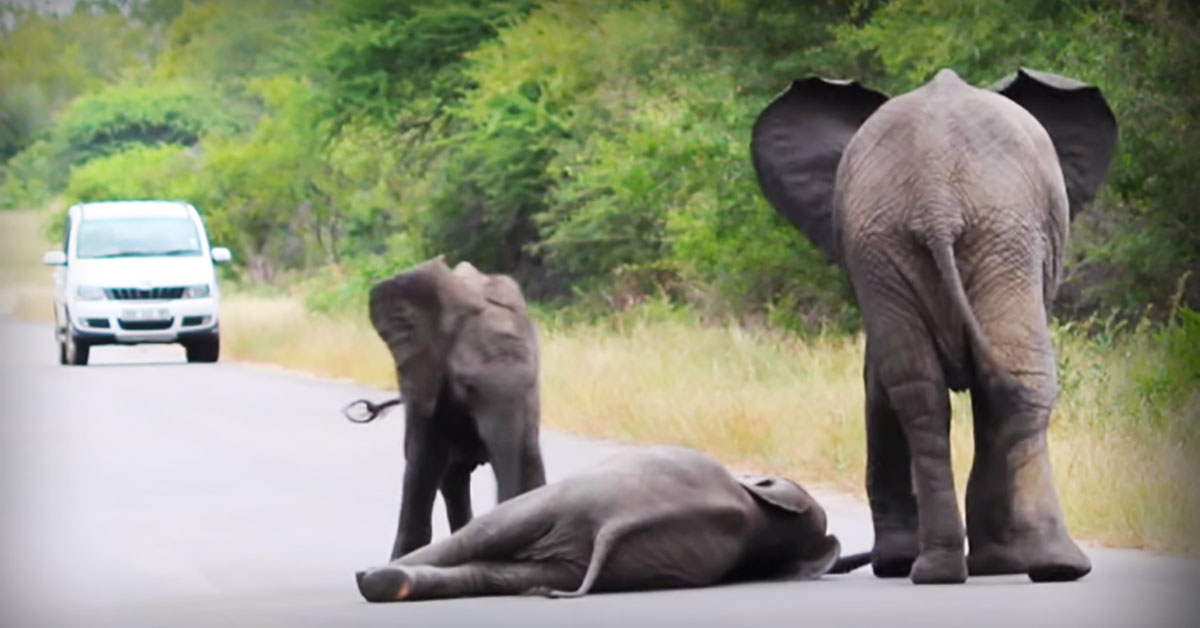 Family and social bonds aren’t just for humans. There are many kinds of animals that also rely on each other. One of the most remarkable examples of this is elephants.

Elephants live in very tight-knit family groups led by a matriarch, usually the eldest female. These are extended families, often with more than ten members. Once the males grow up, they leave the group and live either on their own or with a group of other males.

Another layer of elephant society arises from “fission-fusion.” Basically what that means is that over time different family groups will get together and socialize. New families will arrive while others move along. Another temporary arrangement is the “clan.” Typically, something like nine families will form a clan for a specific purpose, like defending a grazing area during a time of scarcity.

Elephants have self-awareness, which is always a sign of animal intelligence. They also feel empathy for other elephants, again, evidence of a sophisticated mind.

Elephants look out for each other. For example, a group of elephants will form a kind of convoy, with the calves in a protected location in the middle. Elephants have been observed to experience genuine grief when a member of their group is dying or has died.

Several of the elephants gathered around protectively and gave her gentle nudges to try and get her up. After a while, an adult and a young elephant were left in charge of this task. After some more encouragement, the calf was helped up and escorted to safety off the road. 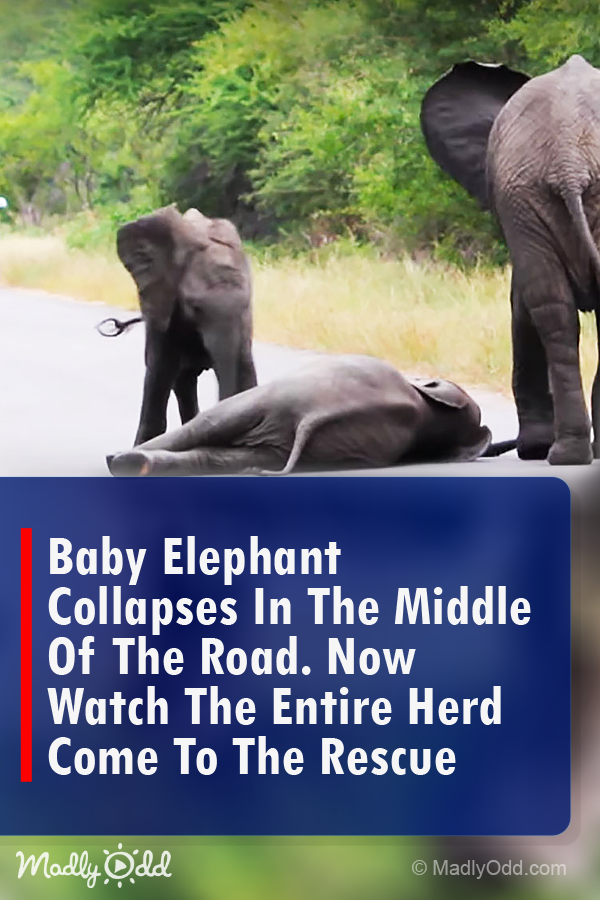