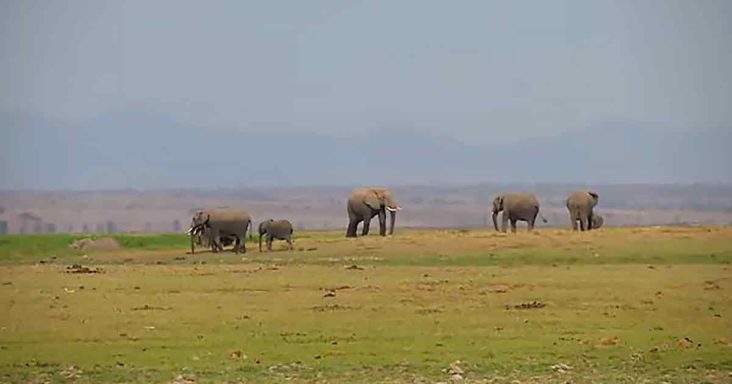 Recently, the elephants at the Amboseli National Park, located in the shadow of Mount Kilimanjaro, were celebrating a “baby boom.” Cynthia Moss, the woman who founded the park, was thrilled with the unusually high number of elephant calve births. 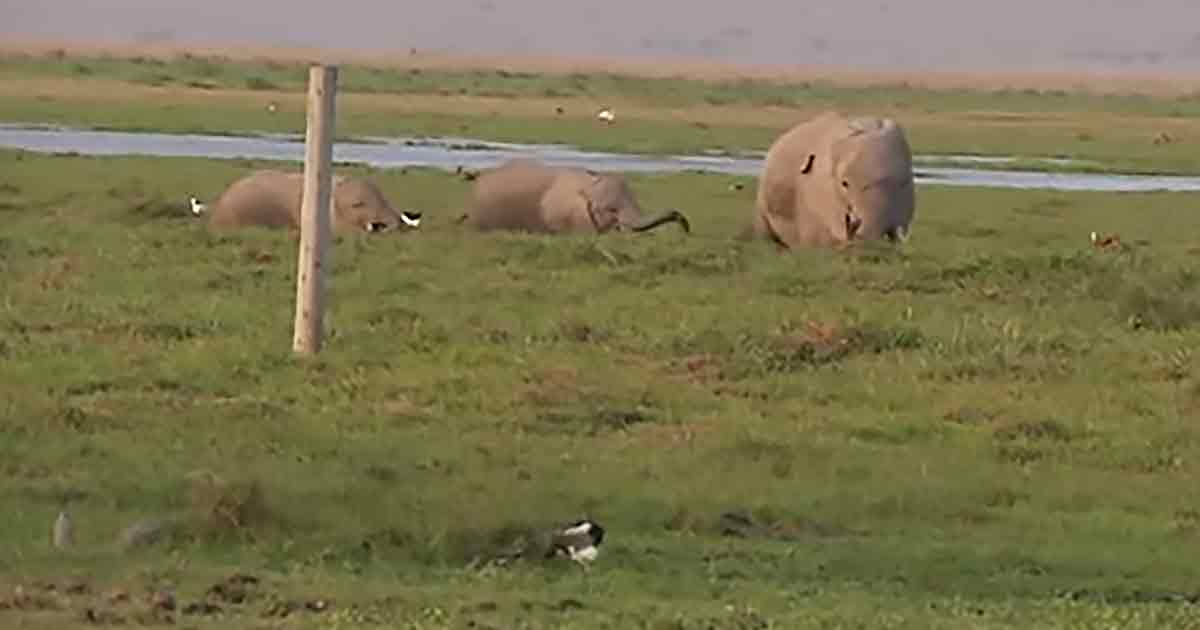 The serene beauty of the park and the animals roaming around peacefully was a perfect spot for nature lovers. Moss believed that the animals in the park were not bothered by what was going on worldwide. Instead, they were simply enjoying a beautiful life with their calves.

The recent rains had helped these elephant calves survive. Usually, not much grass gets left during those times of the year. But this time, it was different. The elephants and their calves still had a lot to eat and were doing well. 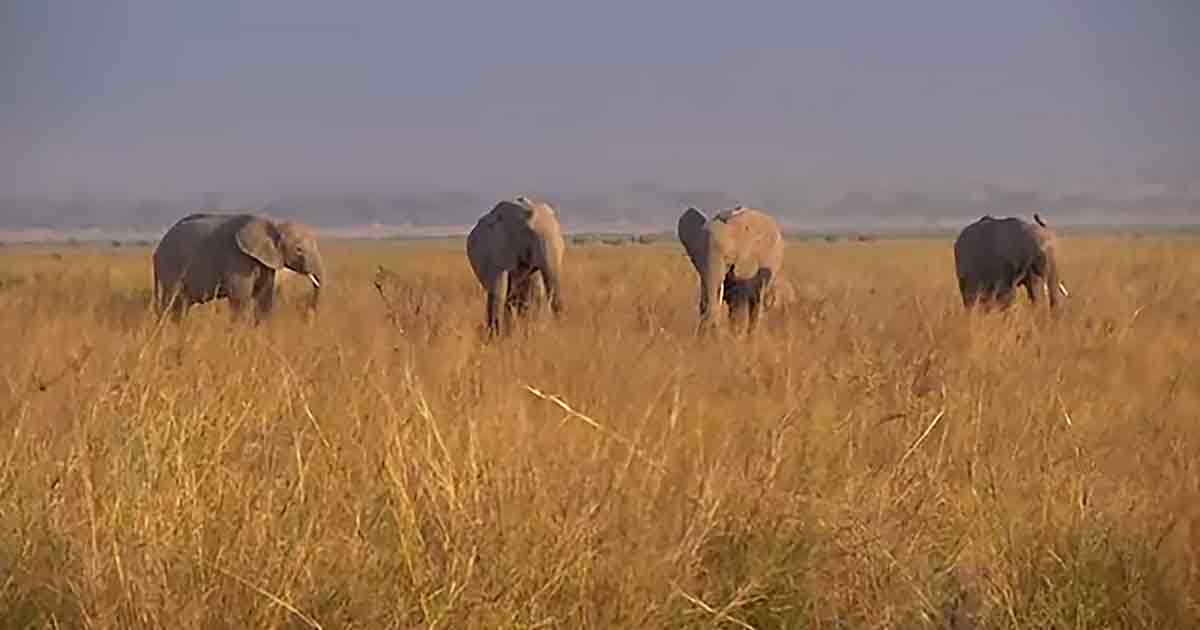 The majestic elephant eating the grass happily, while the beautiful white birds sat quietly, was a beautiful sight. Recently, after the conditions at the park improved, many female elephants came to live here. They mated and became pregnant, and now they had up to 205 baby elephants born, and they were expecting more.

Patrick Omondi, director of Biodiversity, Research & Planning at the Kenya Wildlife Service, was on the right recovery track. Kenya used to have around 167,000 elephants as of 1973. Unfortunately, the number went down to 16,000 by 1989. 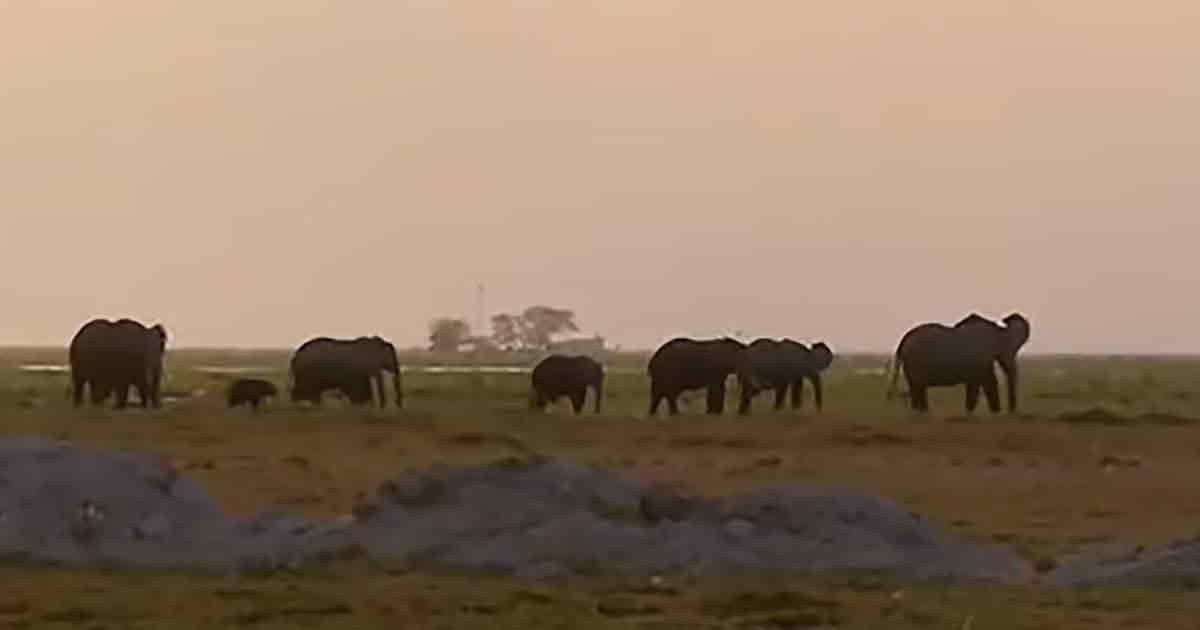 However, he was very proud that the population almost doubled recently to 35,000. In addition, Omondi was happy that the demand for ivory had slowed down drastically for the first time, and poachers were struggling to sell the stock of ivory they had.

Moss said elephants’ fertility increases with rain. So, an excellent rainy season was really required. Elephants’ pregnancy takes around 22 months. Due to the enormous baby size, fetus development is usually slow. However, both Moss & Omondi were happy that the conservation measures had helped in the 100% growth of the elephants.