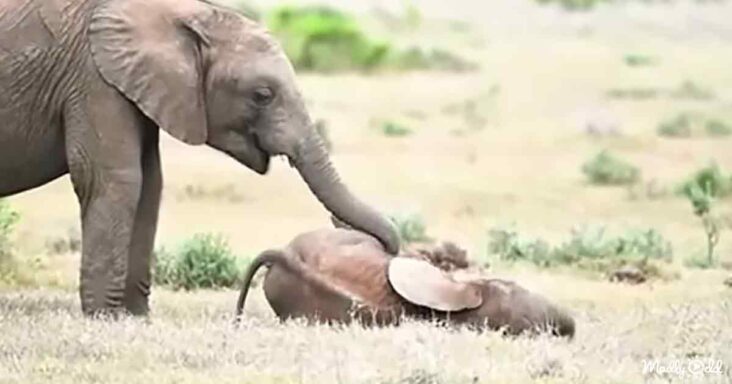 Elephants are one of the most intelligent land animals on earth. Most people know them for their famous ability to remember past events. Elephants also possess social intelligence that can seem very human. 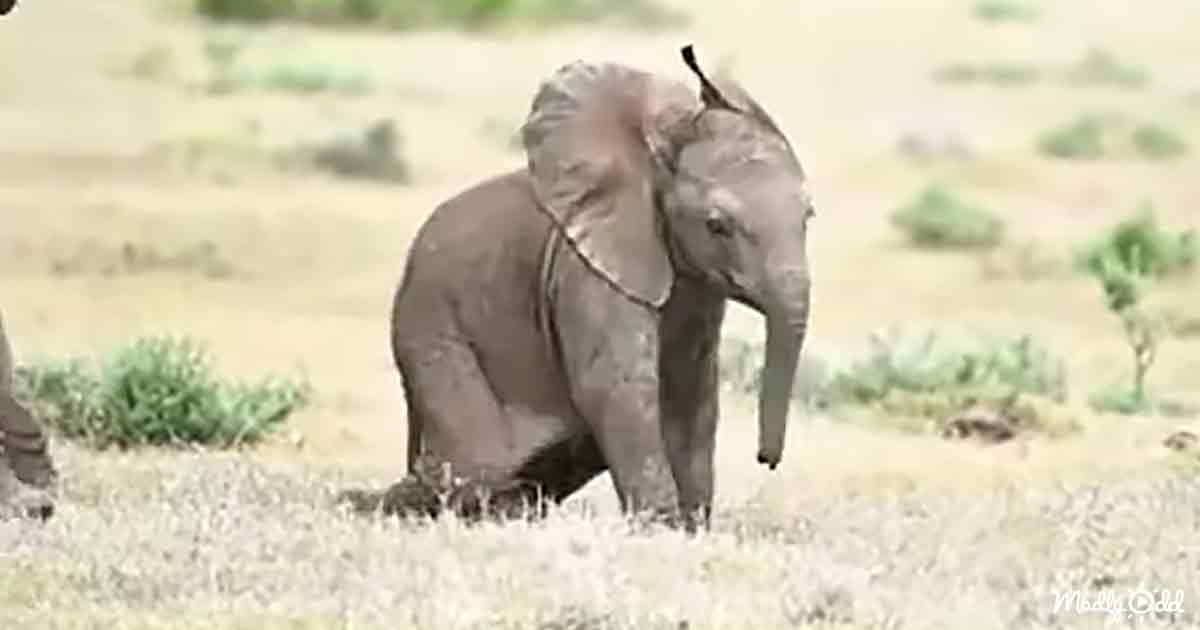 For that reason, nature photographers and filmmakers never know what they will get when they train their cameras on elephant herds. Lee-Anne Robertson from Sundays River Valley, South Africa, learned this firsthand. 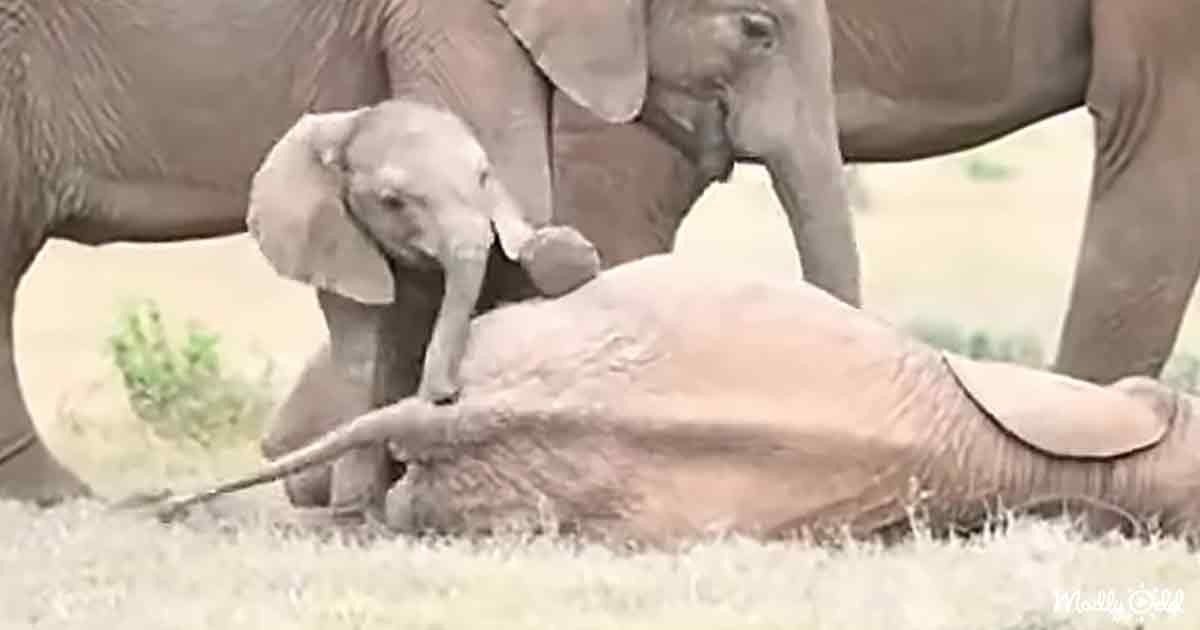 When the baby elephant’s big brother saw him, he was not pleased with the little one’s timing. So, like a good older brother, the elephant decided to tickle his baby brother to get him to wake up.

When his big brother started tickling him, the little brother wiggled around on the ground, kicking out with his legs. Finally, the baby elephant rolled onto his feet and stood up. 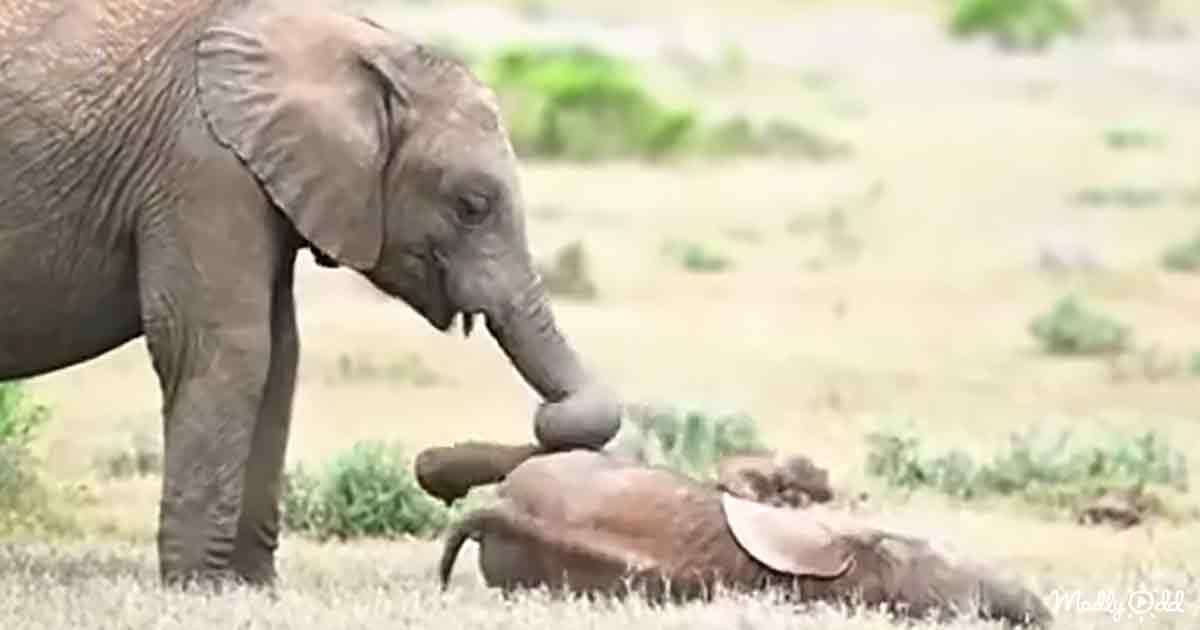 Whether you are an older or younger sibling, this scene will look very familiar. Check out this adorable exchange between these two rambunctious brothers. It is more than worth a watch. 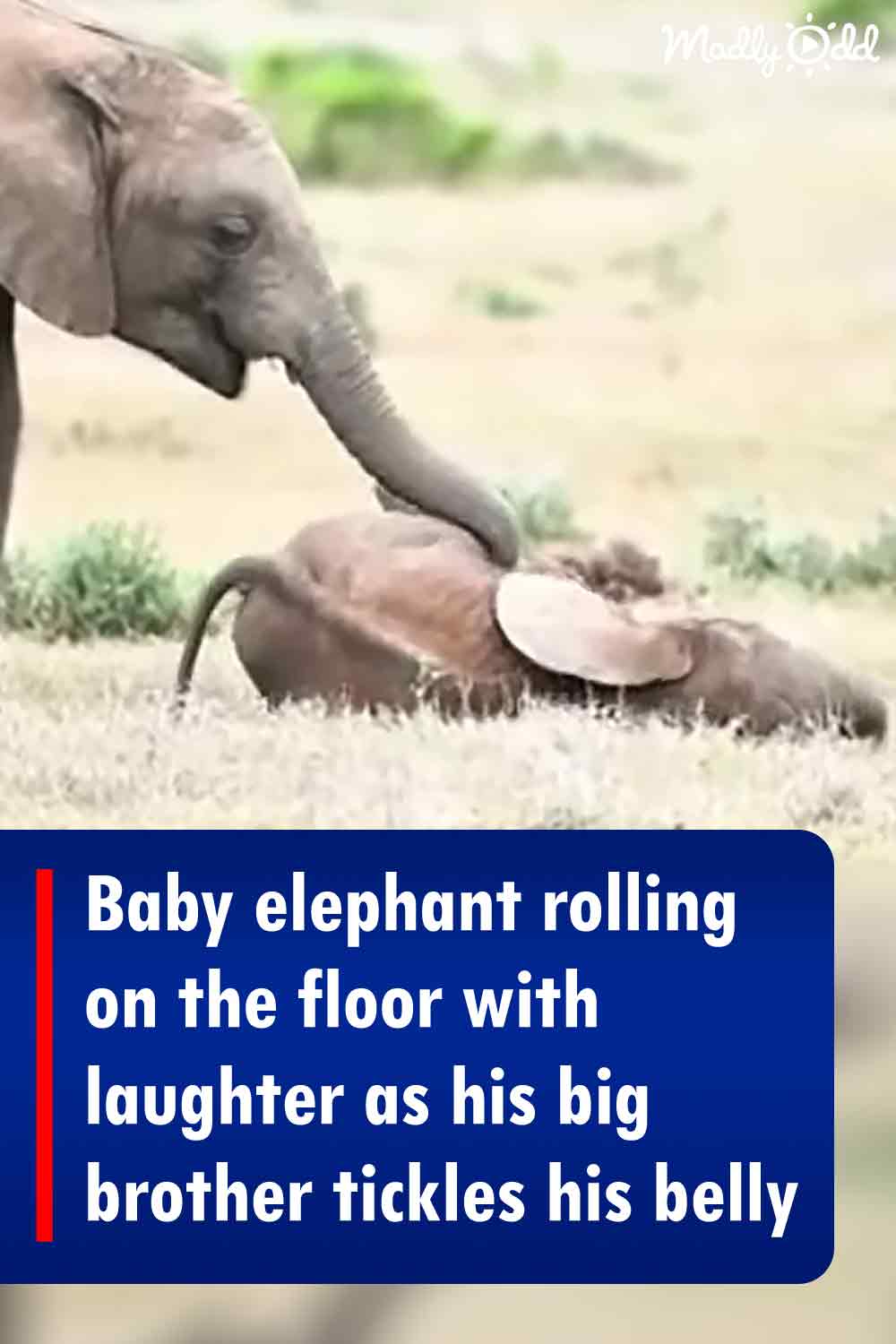