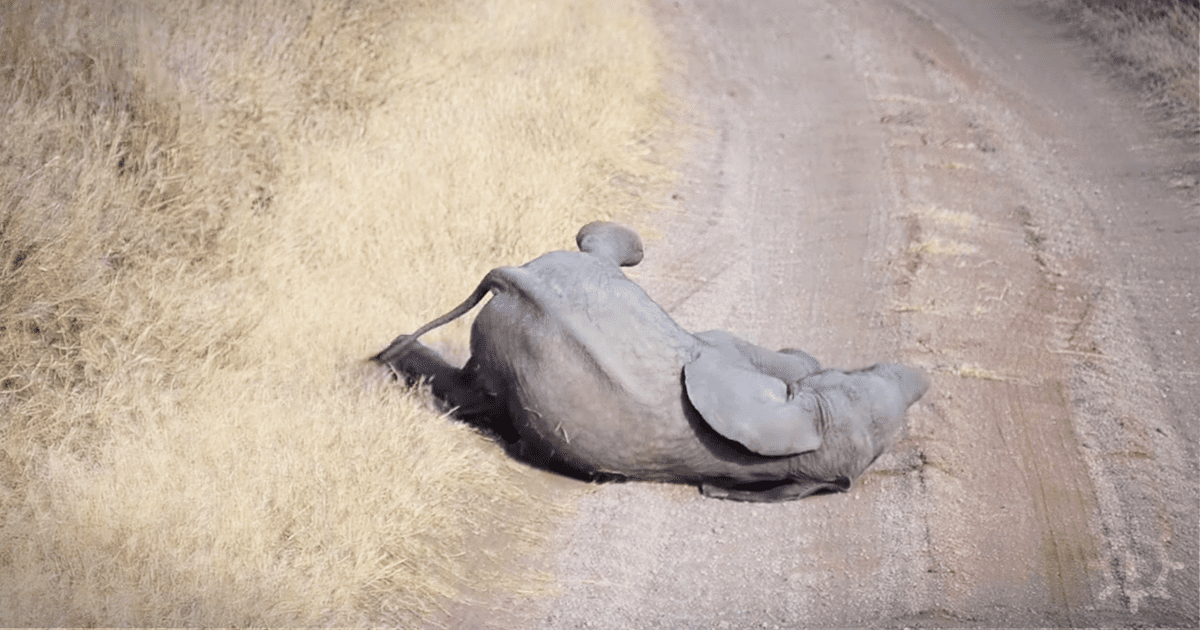 If you are a parent, you can relate very well to the following story. There are things you will have to deal with once you start being a parent, getting up early even though you don’t want to because bills need to be paid, for example. One of the things no parent likes to deal with is tantrums.

Any parent will tell you that temper tantrums are normal. It is one of those unavoidable parts of daily life. Young children are especially prone to them. They will throw themselves on the floor or pound their fists. Some of them will also go as far as to kick and scream until they get their way. The reason for these frustrating episodes can be something as non-important as not getting their milk served in the right colored cup. Other times they are just looking for attention. 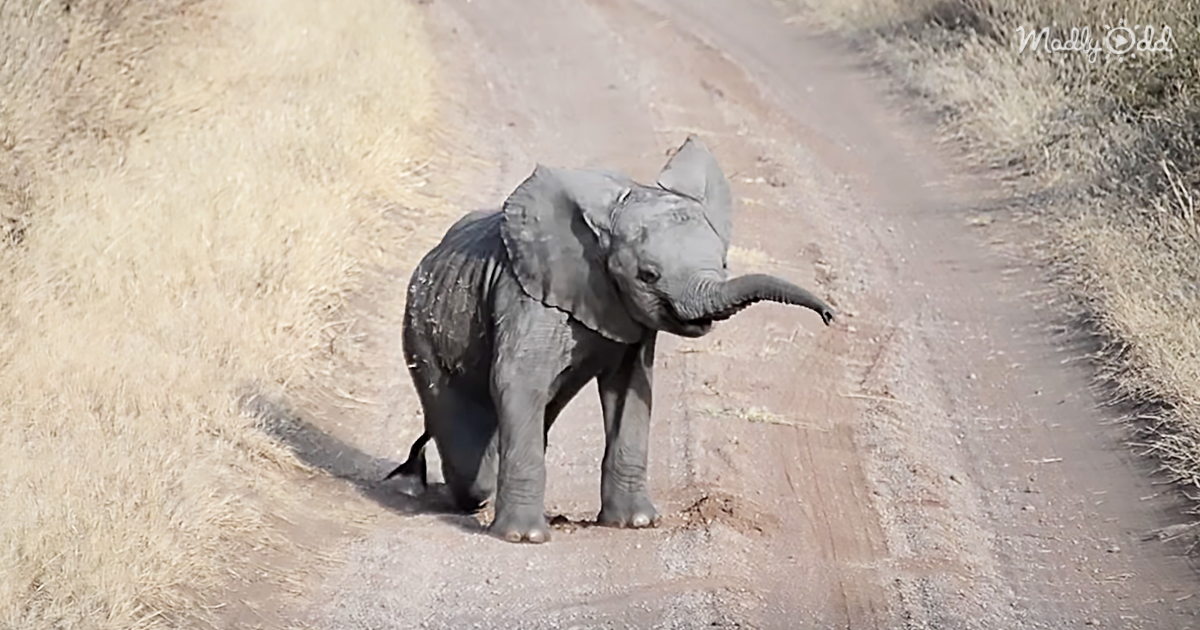 What I was not aware of was that temper tantrums are also the headache of many parents in the animal kingdom. In the next video, taken in September of 2014, an adorable baby elephant decides to throw a temper tantrum as his herd is crossing the road.

The video starts with Harry Belafonte’s Banana Boat Song playing in the background. The screen then opens to the baby elephant crossing. He is crossing to the left-hand side of an African road. As the baby elephant reaches the side of the road, he falls into the long Saharan grass. What could have gotten him so upset that prompted him into this kind of behavior? Maybe mama elephant said he couldn’t go to play with his animal buddies. Maybe he wanted a piggy-back ride from someone because he was tired. 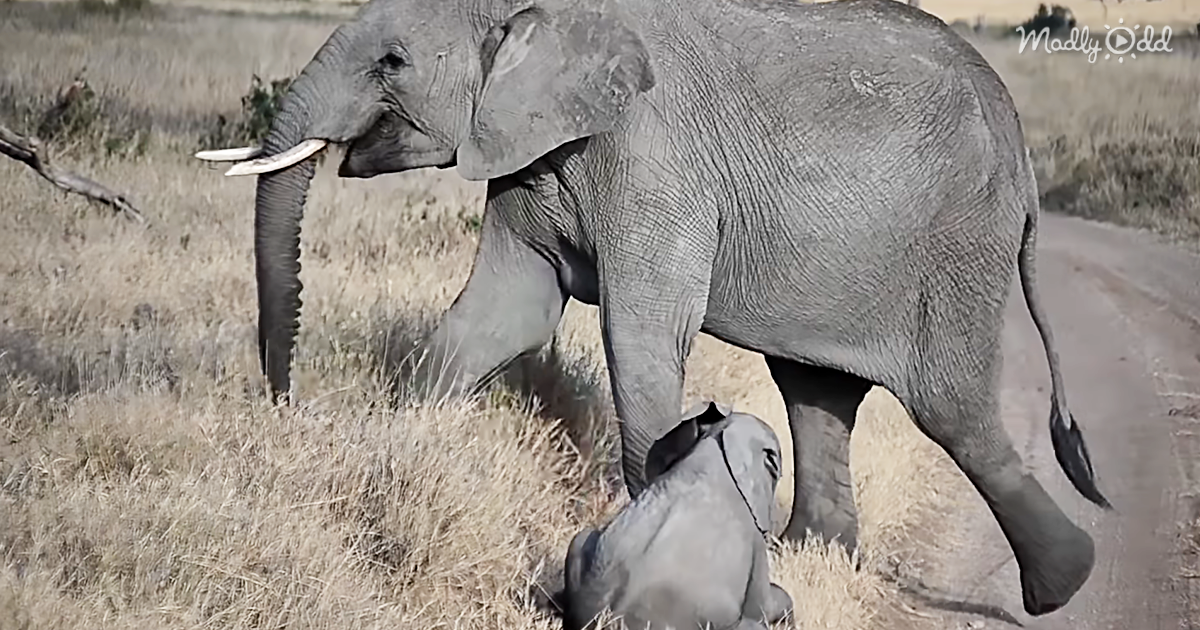 An adult elephant passes him and not pays any attention. Seeing that his demeanor has not caused any reaction, the baby throws himself back into the road. This time, the little guy spends some extra time rolling around their path. He is not screaming, but he certainly is kicking his little legs up in the air.

Slowly but surely tossing his body-weight in every direction. He sees another elephant about to cross the path and continues with the kicking for approximately 30 seconds. After this second kicking episode, the mother elephant makes her way towards the herd crossing. The mother passes the little one, completely unfazed by what he’s been doing. The baby stands up, realizing he did not cause any reaction in her. Then he runs over to her, almost apologizing. A fantastic way to start your day, huh? 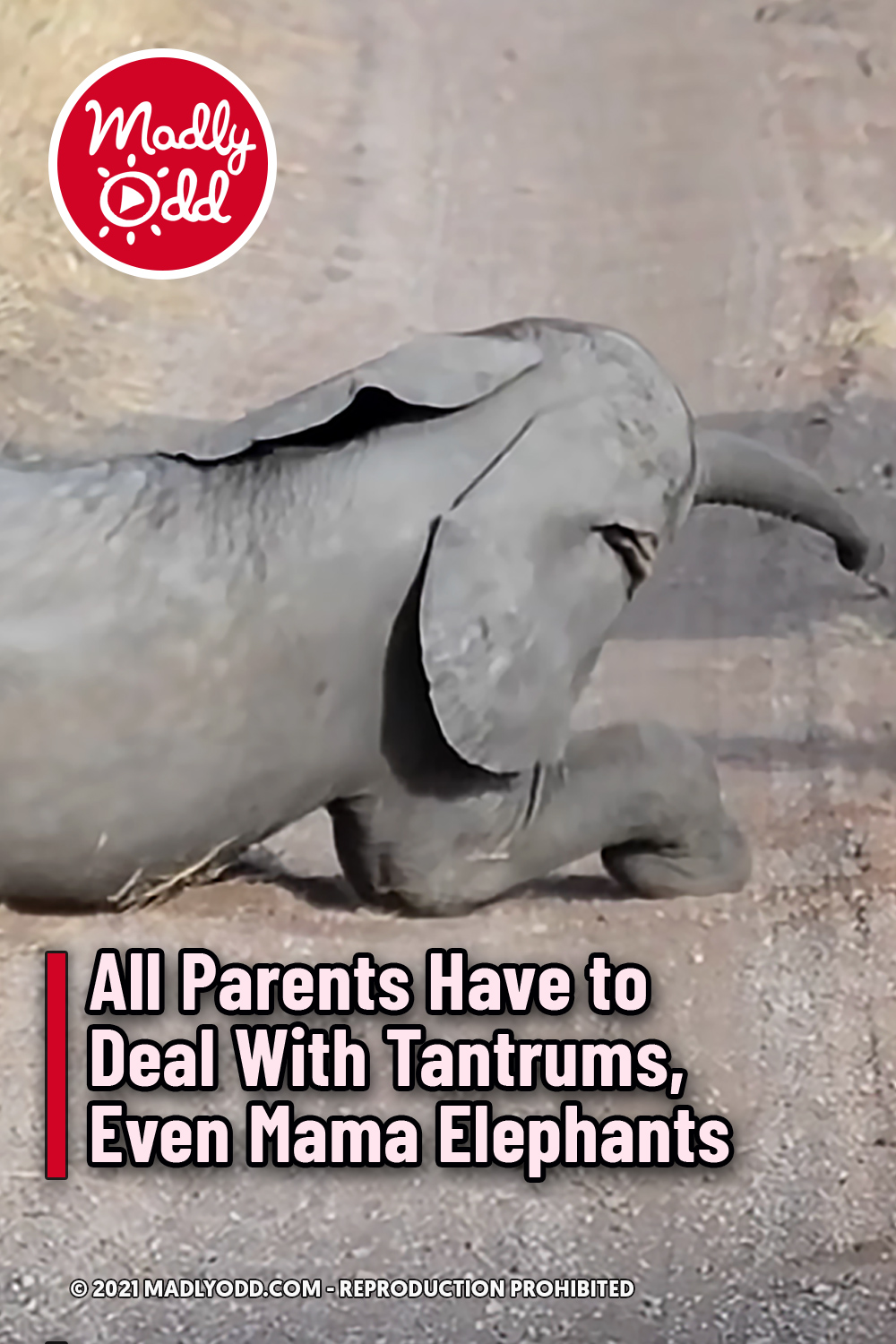