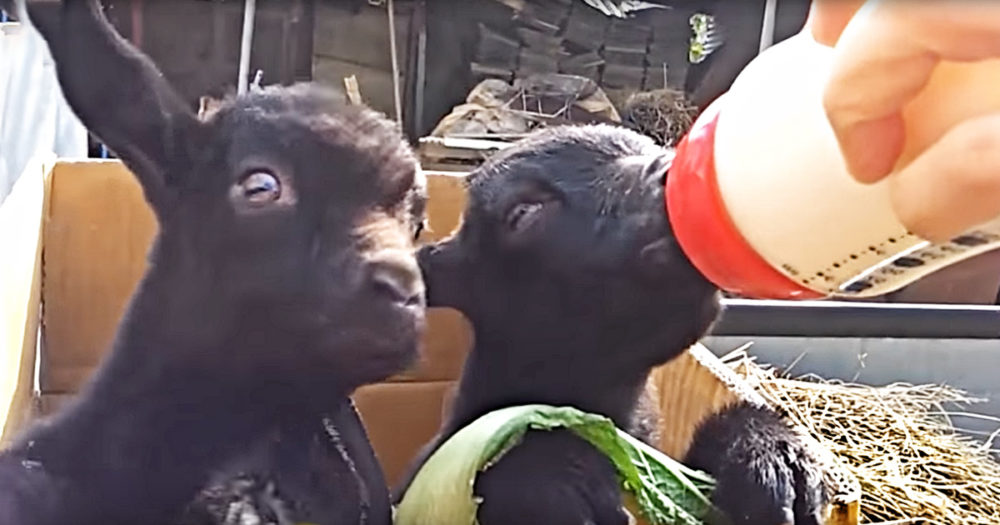 Unless one lives in the mountains, it’s hard to imagine anyone has a better opinion of goats than puppies. That said, watching this video of some of the cutest baby goats ever assembled might just change your mind.

I could be wrong, but these have got to be mountain goats of some sort. I could not believe the agility and speed of these baby goats. And when I saw the jumping ability displayed by some of them? I had to rub my eyes a few times in disbelief. I’m still in awe, to say the truth.

There are so many things worthy of mention in this clip that I don’t know where to begin. Basically, there are baby goats on top of everything. Two of them jumped up on a rooftop in one leap! Admittedly, it’s the top of a doghouse or something, but it’s quite steeply sloped and the goats were able to move around on the slopes as if they were Spiderman!

What about the baby goat that jumped back and forth on the backs of two Shetland ponies, with free-range chickens all around them? Wow! Even though this scene blew my mind, it didn’t prepare me for the baby goat that climbed up and down the back of a longhorn, amazing and adorable!

What else? There’s one that plays with a dog, there’s one that emits the cutest baby bleat, and there’s a large herd of baby goats that run out of the barn gleefully and talking up a storm. Gosh, this video is awesome!

What do you think about these baby goats? Are you as impressed as we were? Don’t forget to share your thoughts in the comments section below. 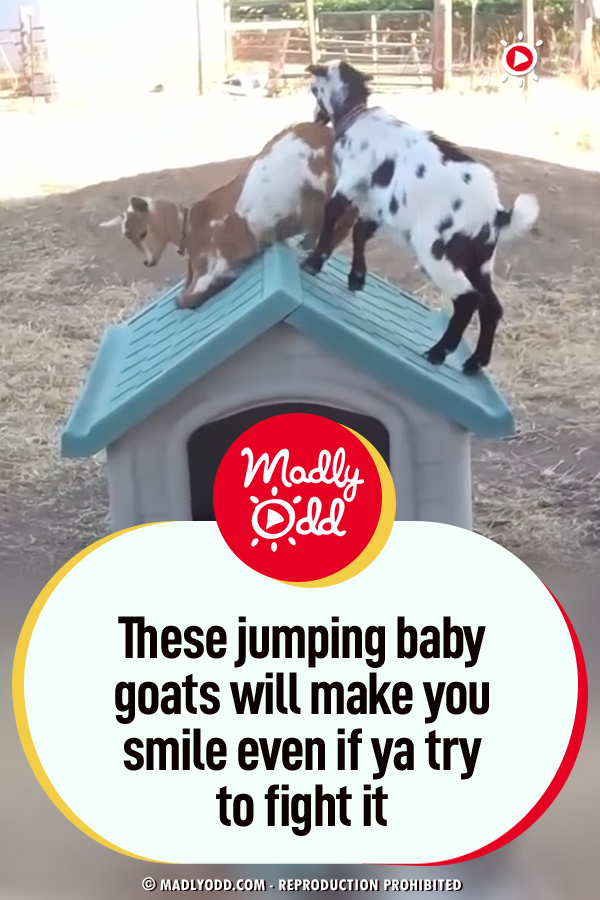