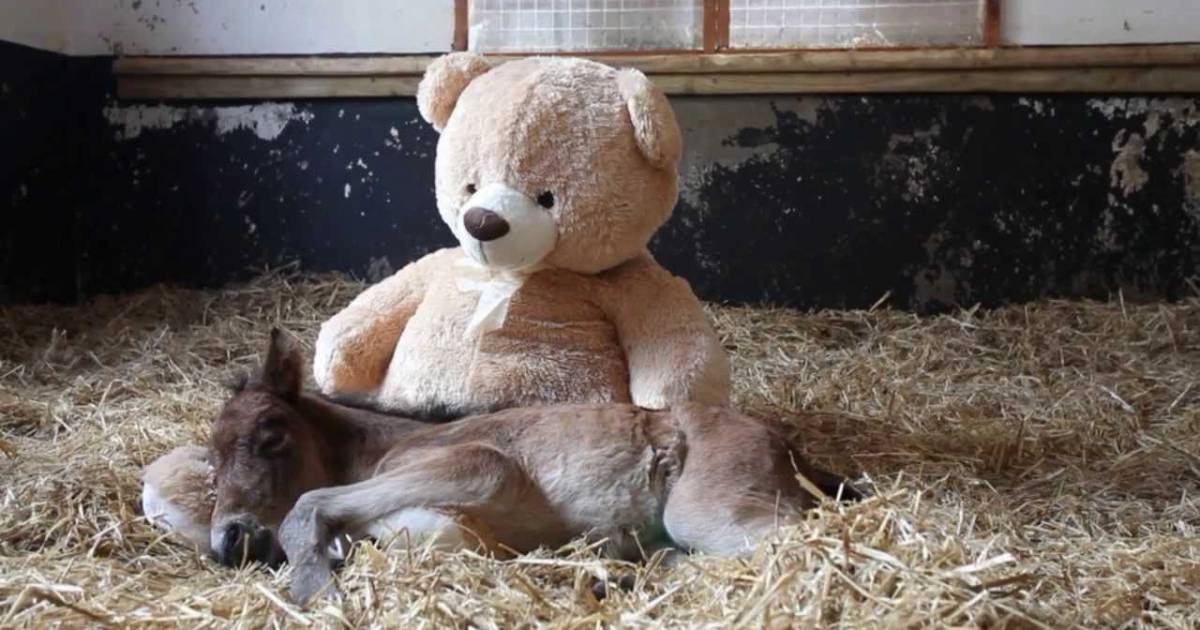 Rescue a dog, cat, or another small animal, and you are an angel. Rescue a horse, cow, or other large animals, and you are a saint.

The rescue of large animals requires a unique set of skills, circumstances, and commitment. Thanks to all out there who do this purely out of their love for animals.

This pony named “Breeze” was found wandering aimlessly at Dartmoor National Park just a few hours after his birth. He had been abandoned by his mother and was in very bad shape.

Unable to find his mother, the tiny foundling was stumbling hopelessly around the hillside trying to suckle mares without success.

By the time rescuers from a local equine sanctuary had arrived to help, Breeze had collapsed in a state of severe shock and dehydration.

Breeze was taken to a local equine sanctuary where he could get 24-hour care. Once there, they discovered he had an infection and was very malnourished. He was given antibiotics and plenty of food, but something still wasn’t right.

The little pony still looked sad as he clearly missed his mother. Then, one of the caregivers comes up with an idea that could either be brilliant or very bad. Watch what happens!

His story isn’t over. Watch how he skips for joy now that he’s finally well enough to take his first trot – after being nursed back to health with the help of his giant Teddy bear. See how Breeze is doing today: 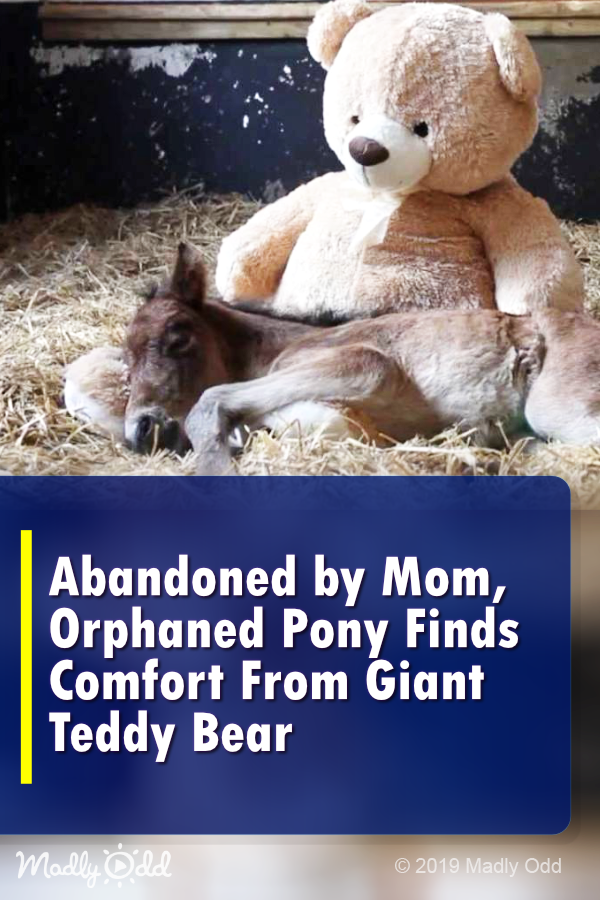