You do not have to ask this Husky puppy who his favorite”Star Wars” character is; he tells you loud and clear.

You are not a real”Star Wars” fan unless you have put serious effort into practicing your Wookiee call. Your Chewbacca impression probably seems more like a cross between a gurgle and a cough, but that means you keep practicing. Not everybody can perfect that familiar sound, but this Husky puppy channels his inner Chewie to make sure he has heard.

At only a couple weeks old, his infant howls seem like they come straight from the latest “Star Wars” movie. 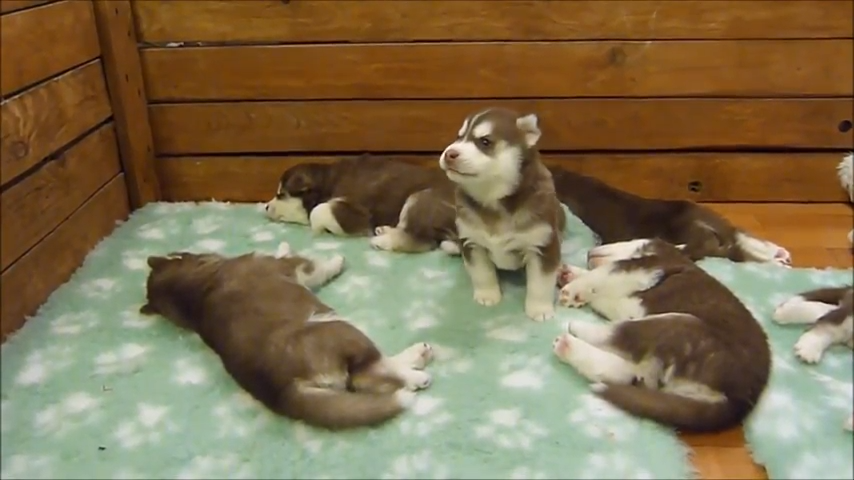 His siblings are sleeping soundlessly, but who has time to nap when you’re a die-hard Star Wars fan hoping for a part in the next movie. I hear LucasFilm Ltd. is looking for Wookiee stunt doubles; this little guy is guaranteed to get the gig.

His brothers and sisters are perfectly content to settle down for an afternoon nap, but not this small copper-colored Husky. He has tons of energy to spare, so he decides to put it to good use, letting loose the most adorable little Wookie-howls and looking for all the world like everyone’s favorite Star Wars character, Chewbacca! 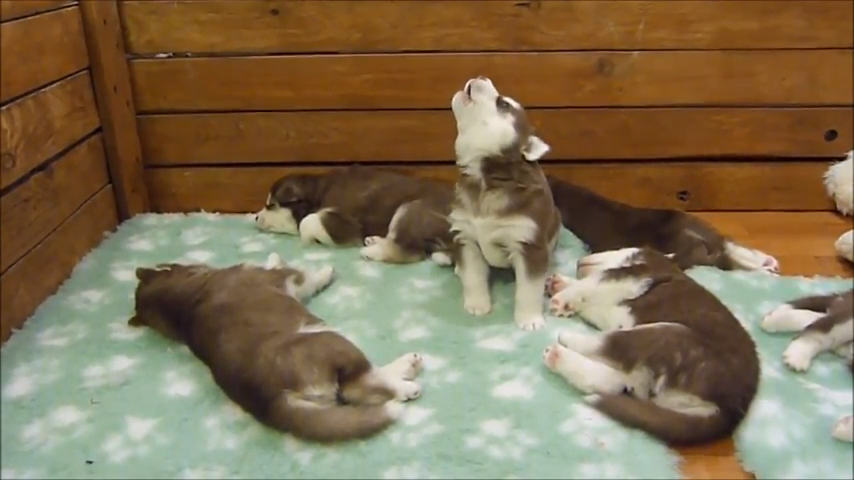 This lonely puppy is surrounded by a whole bunch of his sleepy littermates, using among them as a cushion for his cute little behind.

“Huskies will do this their whole life,” warned one commenter (no doubt that the owner of one vocal Husky).

“Awwww! So much cuteness! I wish to cuddle them all!” wrote another.

We can only hope he doesn’t grow up and lose that cute little howl.
Listen to this cute little fluffball’s Wookie call in the clip below and share. What do you think? Tell us in the comments. 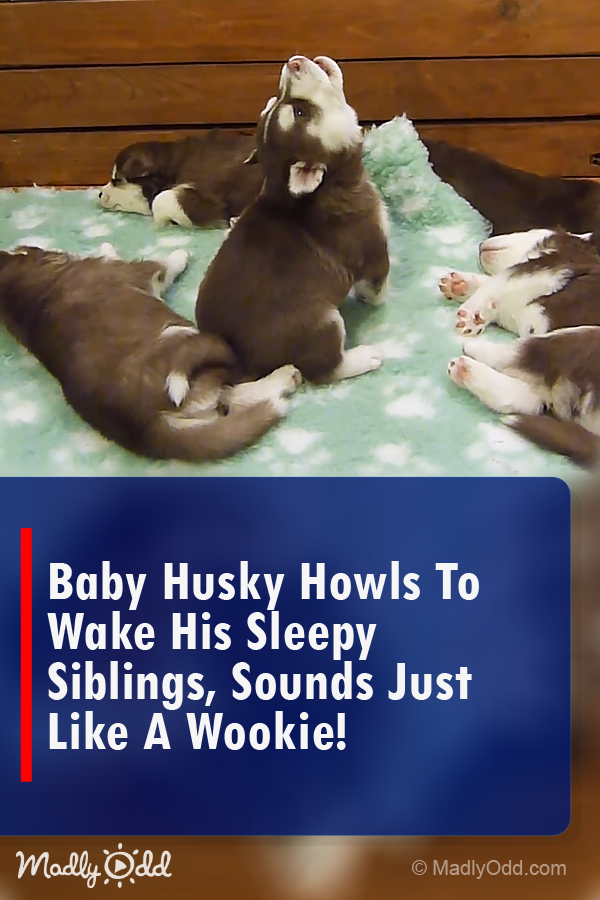