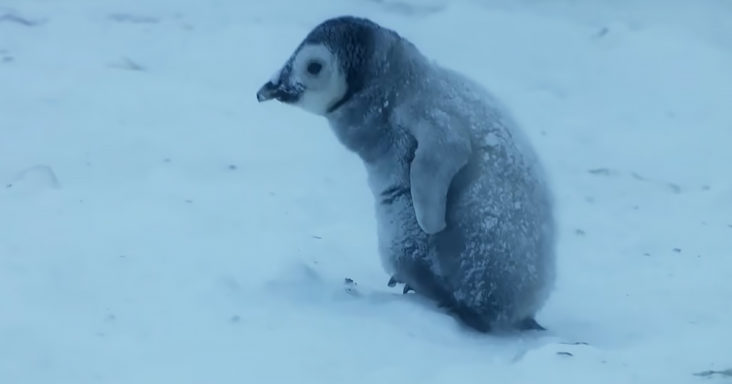 This fantastic story about a tiny penguin chick gives you an insight into the world of charismatic emperor penguins. These penguins live in one of the coldest places on earth – Antarctica. 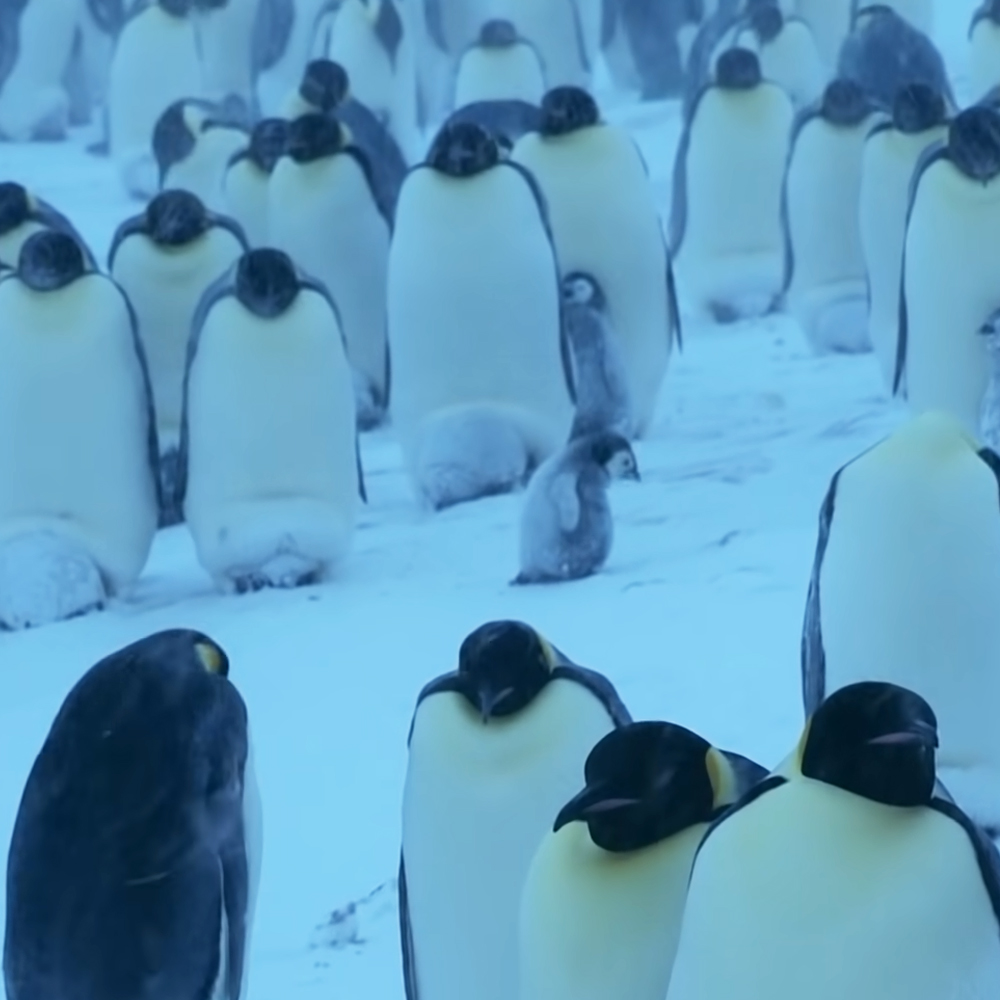 The harsh blizzard had reached the colony of penguins. A chick’s only protection was his overcoat of down as he could not find his mother. The temperature was minus 40 and was simply not enough for the baby penguin to survive.

He would soon have to find his mother, or else he wouldn’t survive the blizzard. All the other penguin babies had reached their mothers and were warm. But, unfortunately, the mothers would only take care of their own. 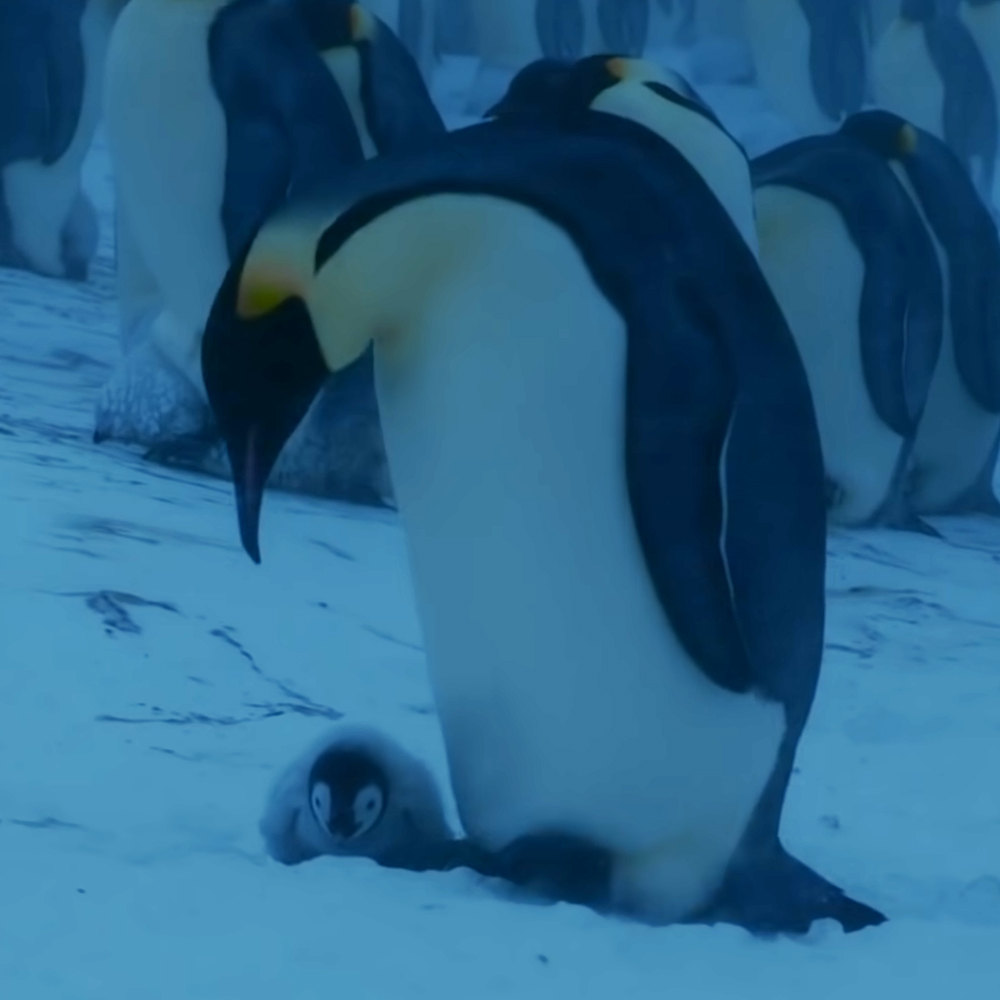 This chick’s mother called out several times, but her cries were lost in the strong wind. However, at last, the baby was found by his mother, and she covered the baby penguin under her warm fur coat without wasting a single moment.

Within a few hours, the full force of the storm had engulfed the colony. The chick was safe by now, but as the temperatures dropped to minus 60, his mother’s warmth failed to be enough. To protect him adequately, the mother penguin needed to find refuge in the shared heat of other penguins. 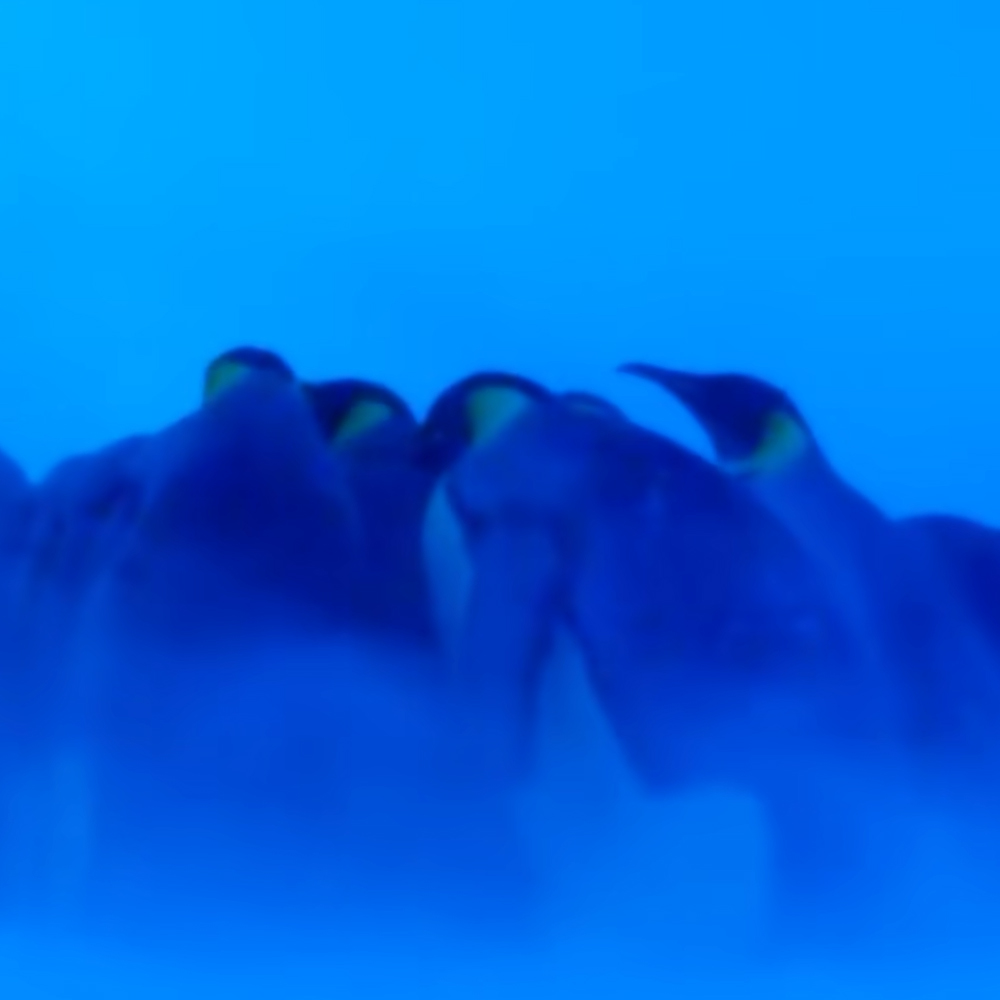 As 100 kilometers an hour winds lashed the colony, the penguins huddled together. Sheltered from the storm, they snuggled away at last. But out on the ice, the lone father was still paying the price for his mistake. He hoped to reach his colony on time. The temperatures could even reach a toasty 37 degrees in the colony’s center. So, they would shuffle to the outside to cool down, letting others take their place.

By sharing body heat, these beautiful creatures could weather any storm. On the other hand, the lone father, desperate for the warmth of the family, still struggled to reach his colony. However, for the sake of his chick, he simply had to move on. Then through the blizzard, he found his way home. Against all odds, he reached home finally.