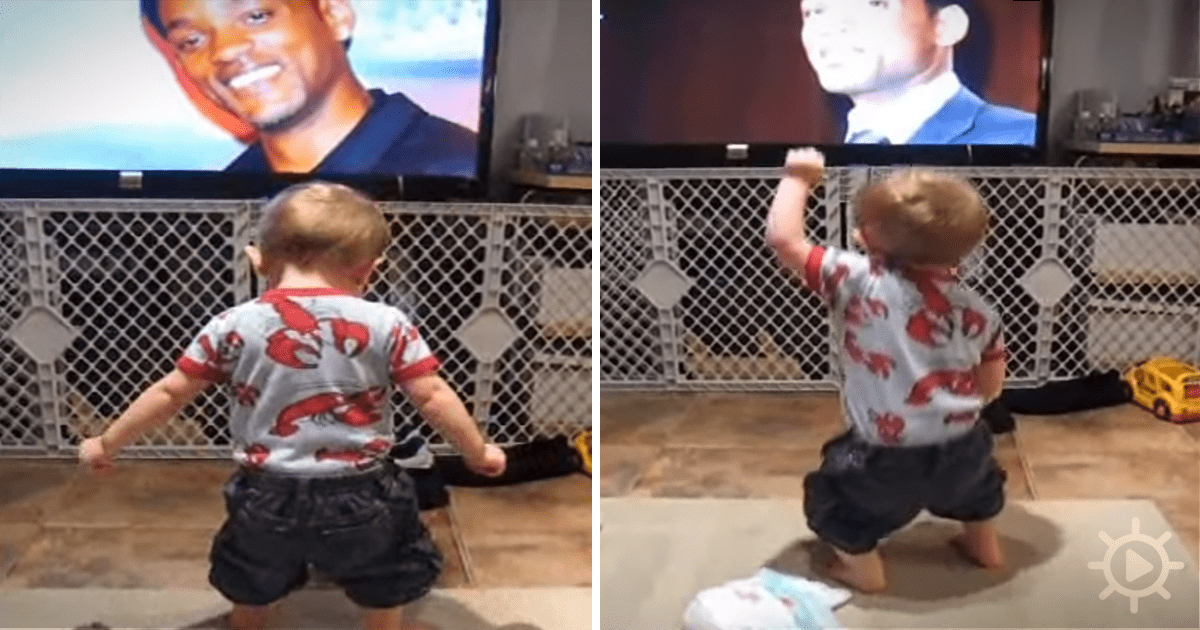 It’s pretty common for young children to have a favorite song. Sometimes they become a little bit obsessed and go nuts whenever they hear it. For example, he is a 16 month-old boy who loves a number by Will Smith.

Will Smith grew up in West Philadelphia, part of an ordinary family: his father was a refrigeration engineer and his mother a school administrator. Fresh out of high school, Smith launched his career in entertainment and quickly became a huge success. He’s best known as a movie actor, having starred in hits like “Six Degrees of Separation,” “Independence Day,” and “Men in Black.” Smith still hasn’t won an Oscar, but he’s received several nominations; chances are he’ll be giving an acceptance speech one of these years. Although he hardly needs a fallback career, he’s also an accomplished hip hop musician, a winner at the Grammys, American Music Awards, and MTV Video Music Awards. 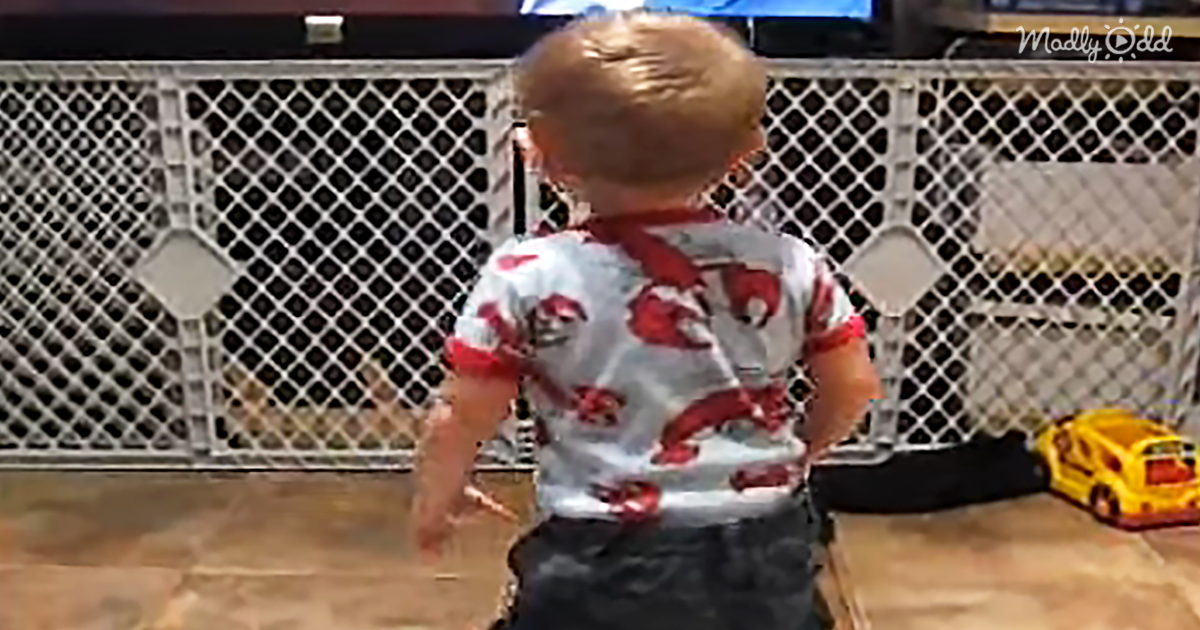 One of Will Smith’s Grammy-winning songs is “Gettin’ Jiggy Wit It,” a hit single that spent three weeks at the top of the Billboard Hot 100 chart in 1998. The music video was memorable, not least because of all the glitzy locations in Las Vegas where it was filmed. Smith built the song around a sample of Sister Sledge’s “He’s The Greatest Dancer.”

The toddler you’ll see in the video posted below may not be the greatest dancer in the world (it’s ultimately a matter of opinion), but there’s little doubt he’s one of the most adorable. “Gettin’ Jiggy Wit It” is his favorite song. His mom reports that whenever he hears the song, it instantly has his attention. What’s more, he always starts busing out his dance moves. For someone who doesn’t have years of practice, he’s incredibly good! 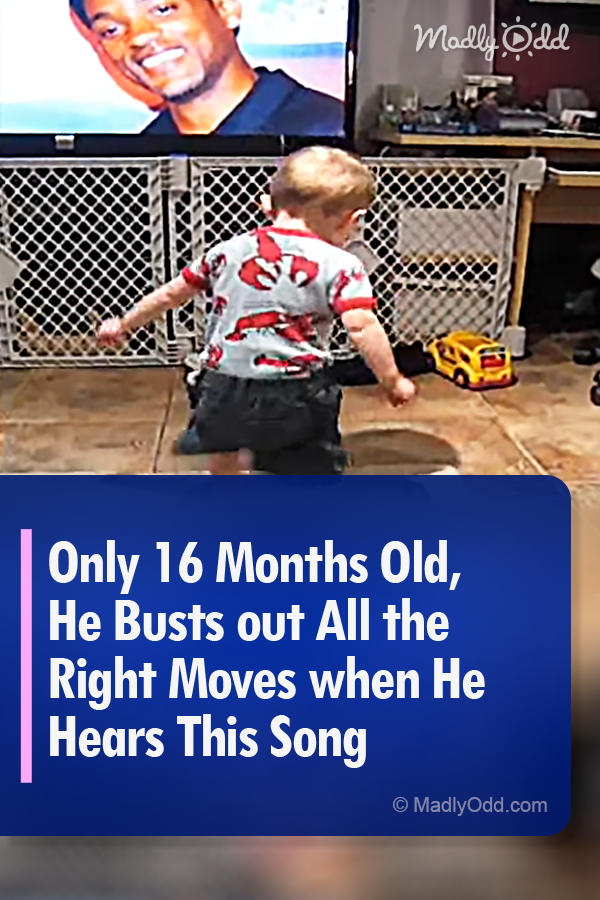