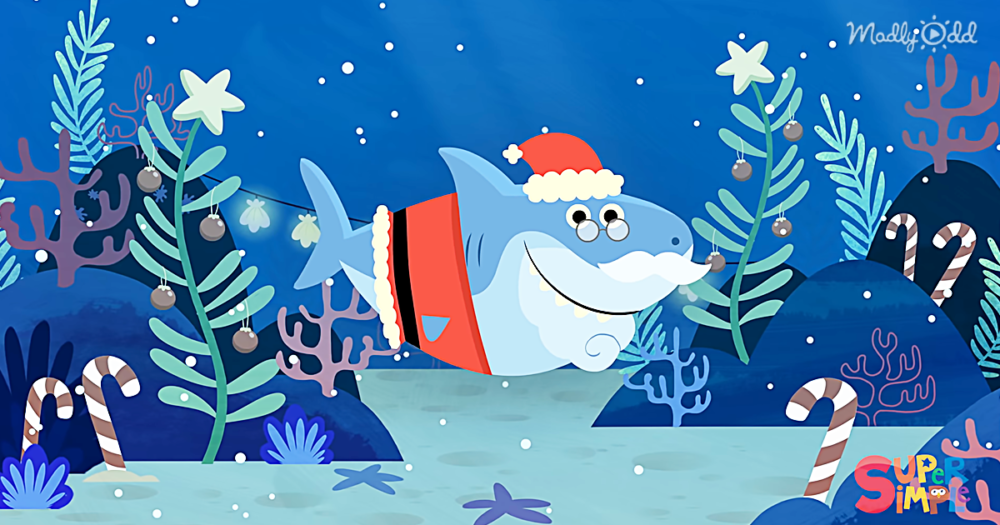 Unless you had small kids around 2016, you might not know the fantastic “Baby Shark” song by PinkFong (no not Pink Floyd). Since been uploaded to YouTube on 17 Jun 2016, it accumulated a breath-taking near 3.5 Billion (not million) views. With its semi-animated and colorful display with real kids interacting with the animated set, it’s easy to remember lyrics and accompanying body motions; it was an instant toddler hit.

Always looking for new Christmas material for kids, it took an incredible two years for someone to come up with a “Baby Shark” Christmas version. Removing the “scary chasing bits” and here and there a tweak in the song lyrics, the new jingly version of this popular song and video was born. 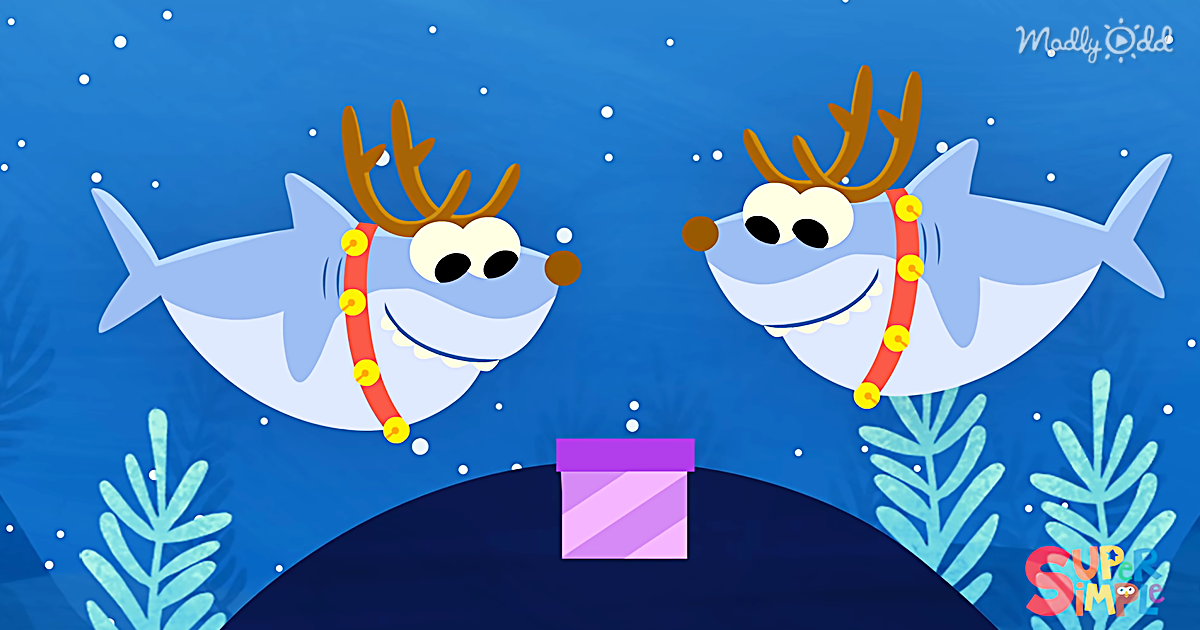 In this version, there are no real kids and no animated body movements. Obviously hoping that the toddlers will be able to draw a parallel between the original song and the Christmas version, its producers hope that the happy, snowing, jingly version will catch on just as much. Naming it “Santa Shark” and “Baby Shark Christmas Song” kept its link to the original version.

The producers, SuperSimple’s attempt to piggyback the Christmas theme on a viral toddlers song worked out. With its own tally of nearly 15 million views and very positive parents’ feedback, it has undoubtedly lightened up the lives of many shark loving families. 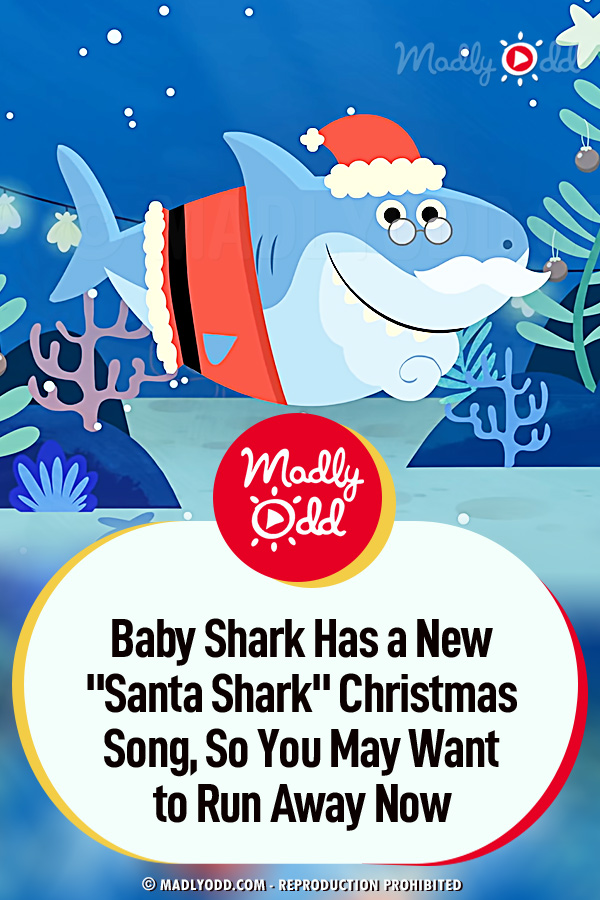