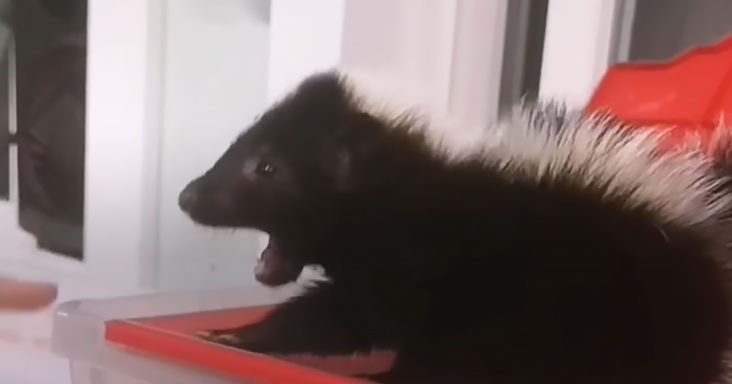 At Critter Care Wildlife Society, a skunk earned the nickname Stomping Tom because of how he expressed himself with his feet. Nathan Wagstaffe, who worked closely with Tom, saw that he was not a morning skunk. 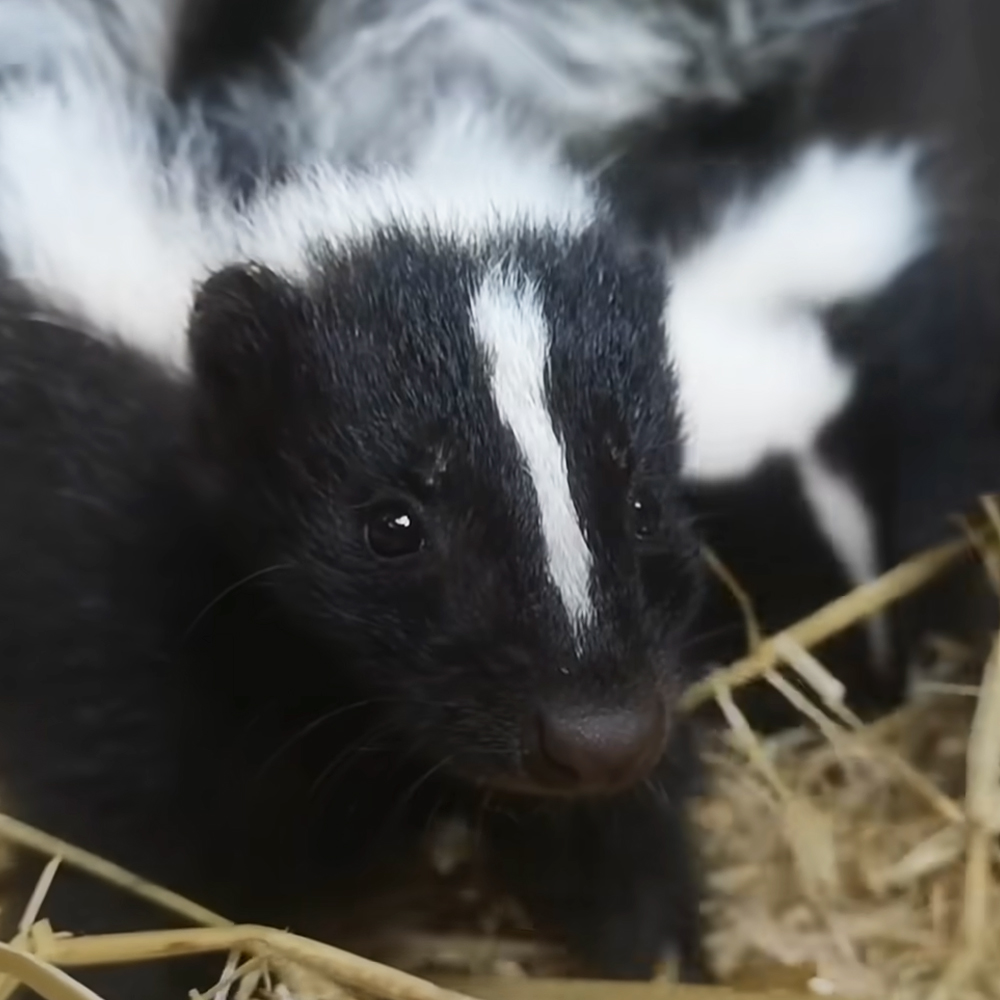 Tom was cranky until he saw that they had his bottle of milk. Suddenly he would be the most lovable and friendly skunk. Tom was found abandoned and crying with no mother in sight.

After a week in the shelter, his personality started to show. He would constantly be stomping, and he definitely showed he was the most grumpy of all the skunks. 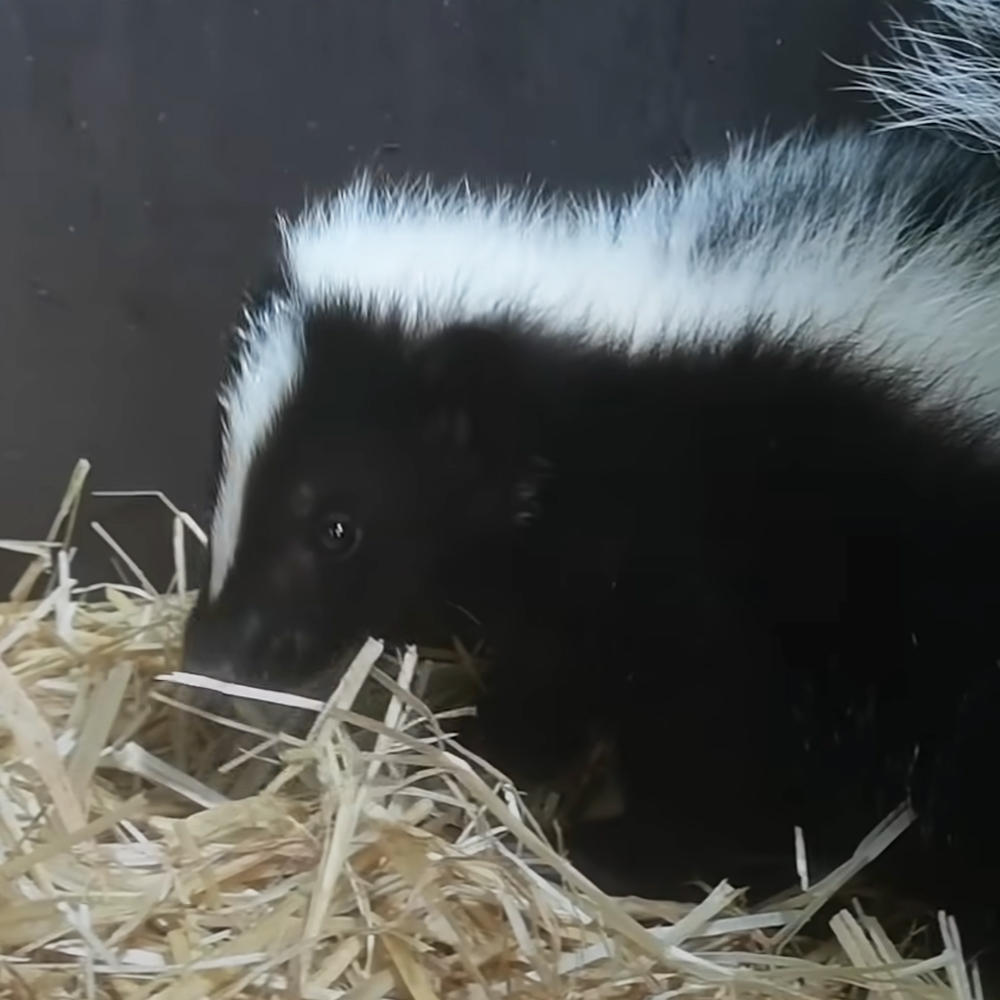 Eventually, Tom was put in a playpen with the other orphaned skunks to learn how to socialize. It was clear that Tom wanted to be the alpha dog.

Tom would stomp at everyone as if to say he was the boss. By the end of the day, they were all friends, and they were cuddling together. 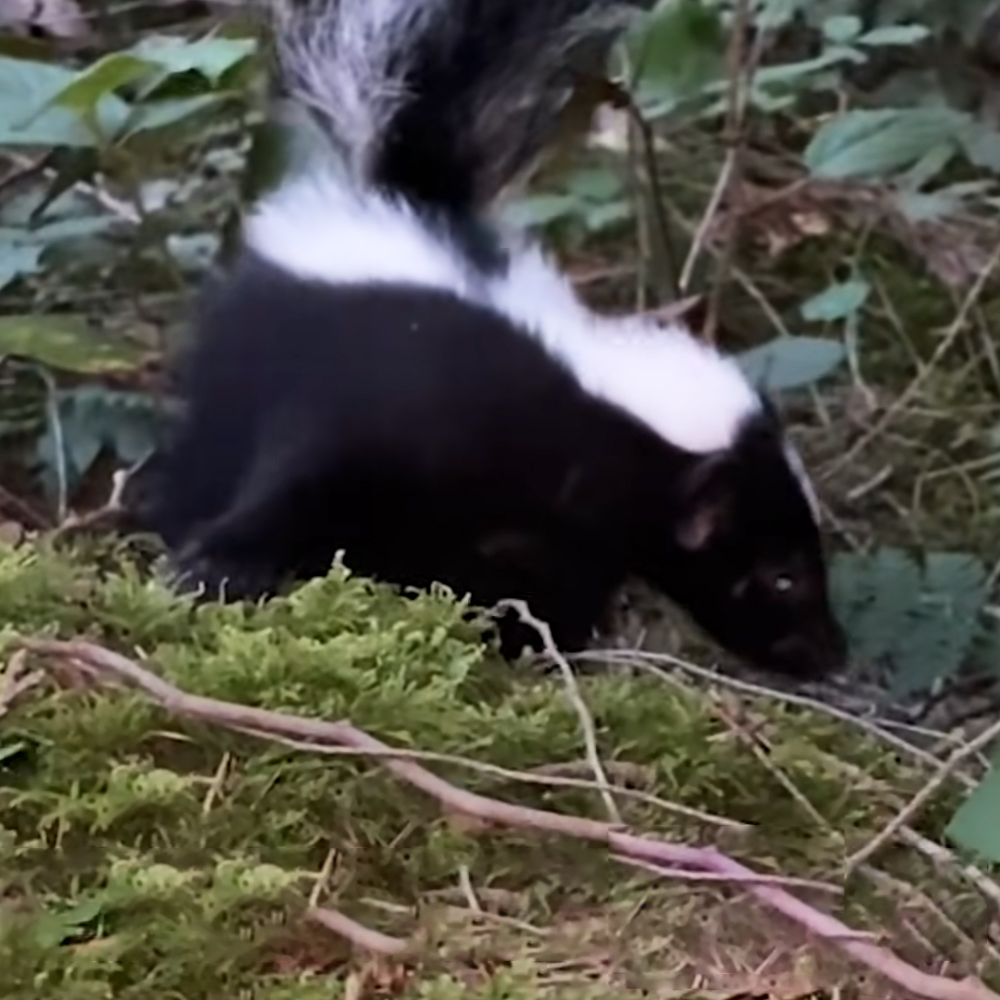 Tom’s best friend was another skunk named Pepe Le Pew. They were consistently following each other, and they were rarely apart. On release day, they were in the same kennel.

Pepe Le Pew and Stomping Tom were released together. Nathan said it is always a bittersweet moment, but he was happy because they were back where they belong in nature.