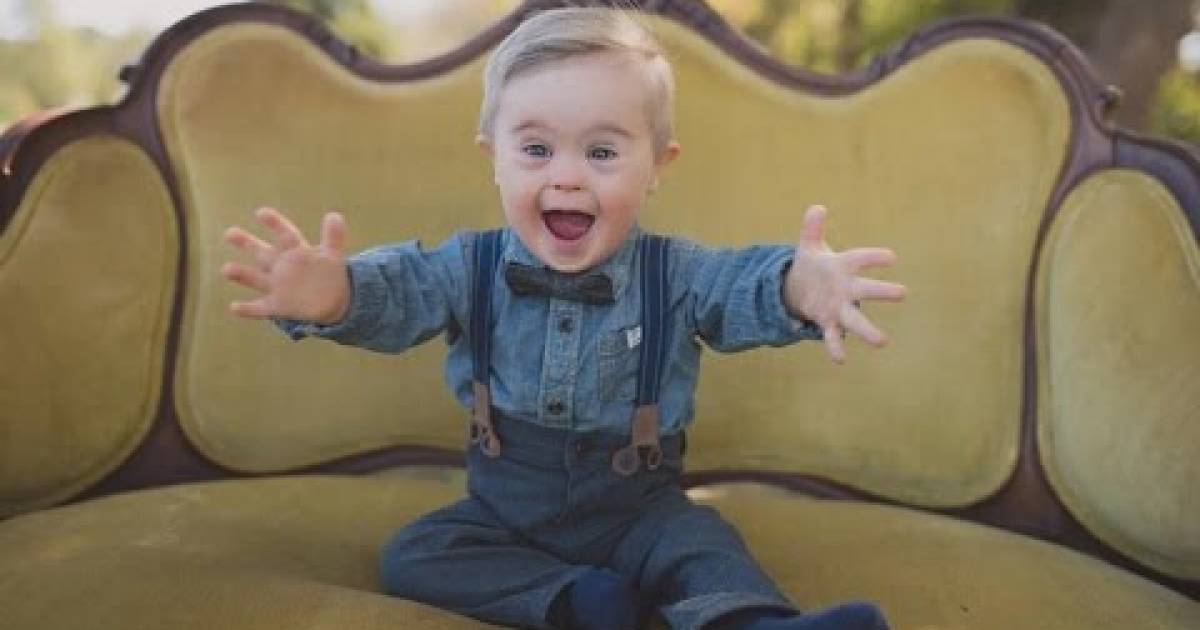 By now, it is likely that you have already seen the star of our video on your television or in a magazine. Asher Nash, 18-months-old in this video, is an adorable and camera-loving toddler who became one of the faces of OshKosh B’Gosh a few years ago. But he almost didn’t get this fantastic gig. This video tells the story of Asher, his family, and their community banding together to make a heartwarming point.

You see, Asher has Down’s Syndrome. With his love of being in front of the camera and generally just being one of the cutest toddlers in town, his mom, Meagan, decided to get some professional photographs done of Asher and submit them to a modeling agency. This precious guy was bound to get picked up for something, right? 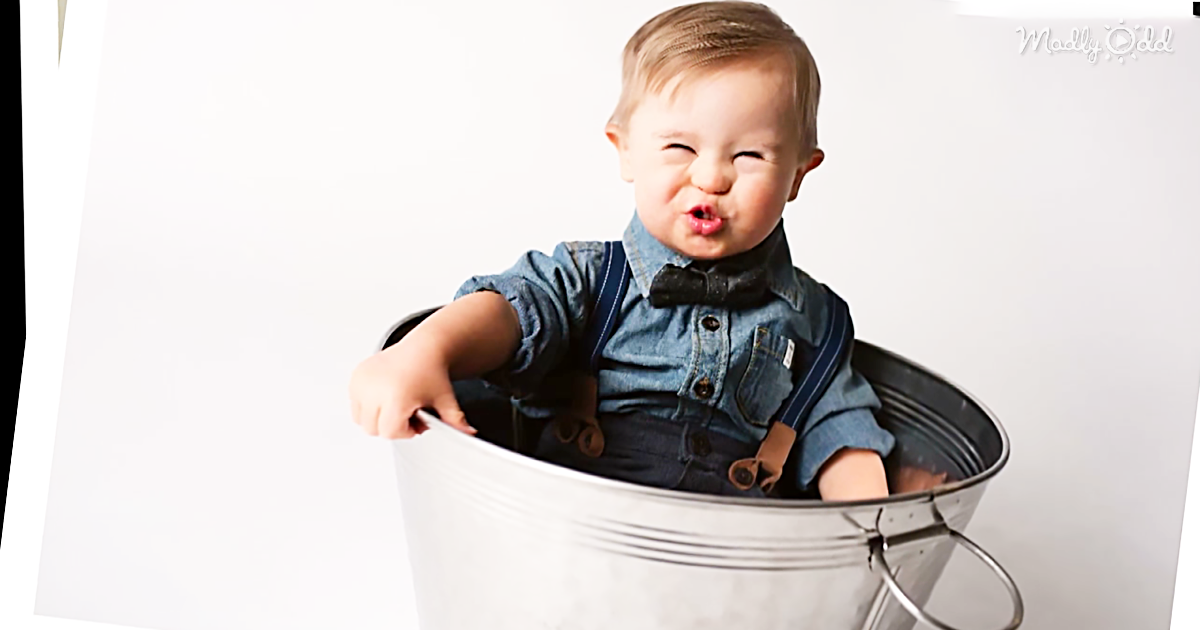 It turns out, no calls were to come. Meagan finally decided to contact one of the agencies to ask what was going on. They told her that Asher’s photographs weren’t being submitted because companies weren’t specifically asking for children with special needs. Wait – what?

Meagan couldn’t understand this logic – Asher, as you will see, is clearly a star-to-be – just look at his enthusiasm that is bursting through the photos. So, Meagan decided to do something about it. She believed that all children should be included in the modeling world, regardless of any disability. 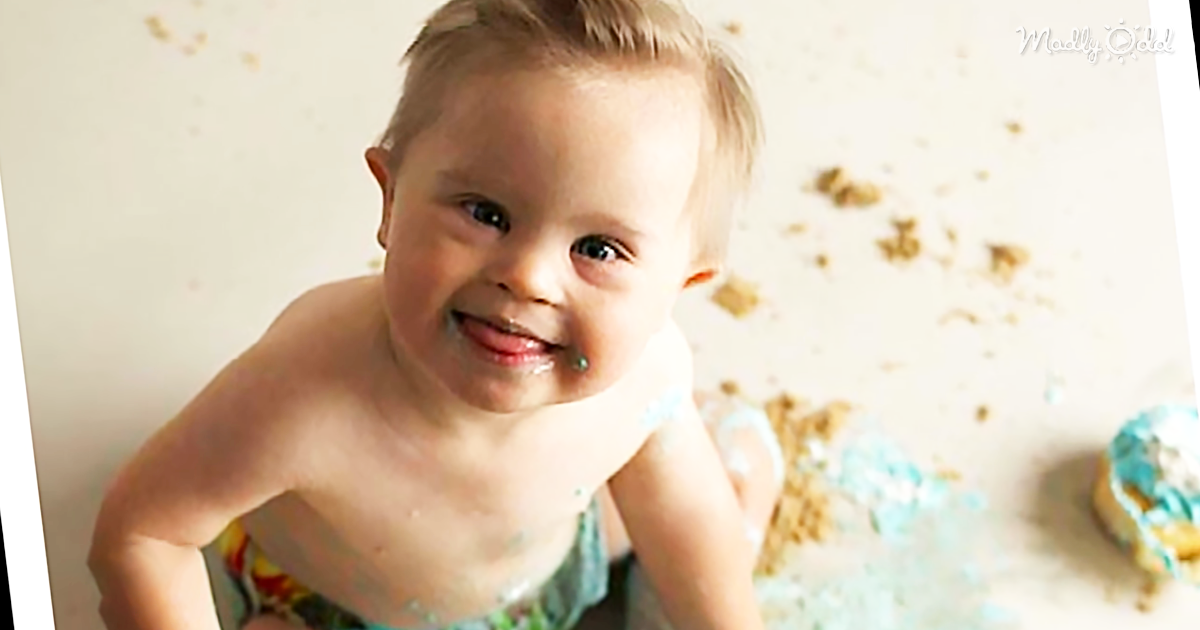 So started Asher’s Allstars. Asher’s family and community got together to bring attention to this precious tot and the discrimination against him and other children with disabilities. Lo’ and behold, Meagan got a phone call that would change everything.

Not expecting more than a phone call, Meagan was so happy to hear from OshKosh B’Gosh. Asher’s mom wanted to show them the photos of her son and express her disappointment that companies were not receiving information on child models that had disabilities. Not only did OshKosh B’Gosh agree with Meagan, but they wanted Asher to be a model for them. 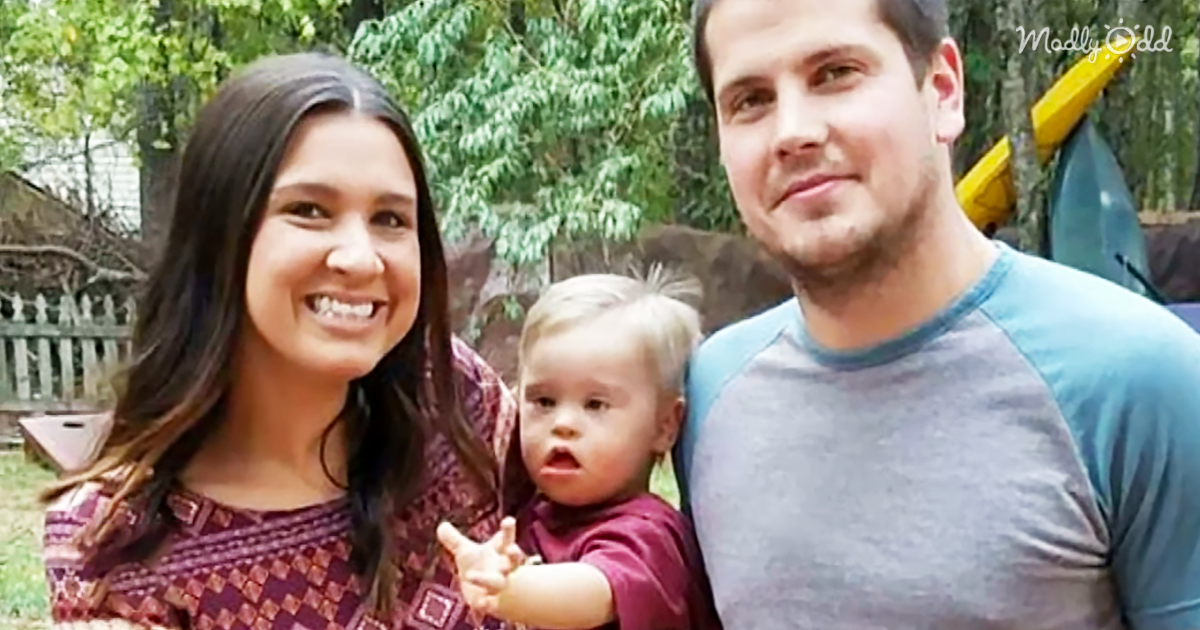 This set off a change in advertising – companies would start requesting information on all eligible candidates, no matter if they had a disability or not. Asher’s family made an incredibly positive impact on the world of child models.

Asher has also gone on to model for Babies R Us, and we are sure, with that amazing bubbly personality, Asher will be seen in many advertisements in the future. Watch this beautiful story of a mother fighting for what is right for his son and the wonderful success of her mission. Asher is one adorable young man. 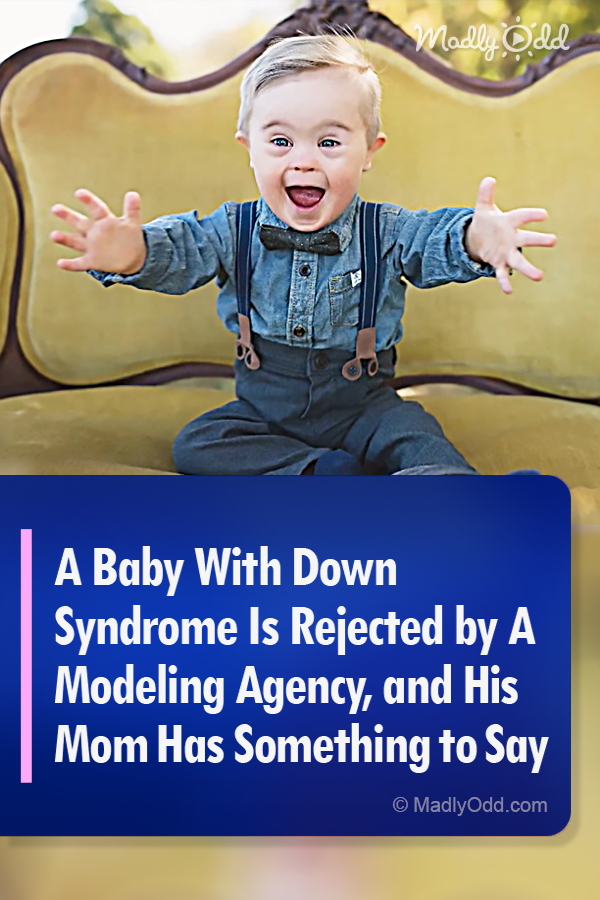