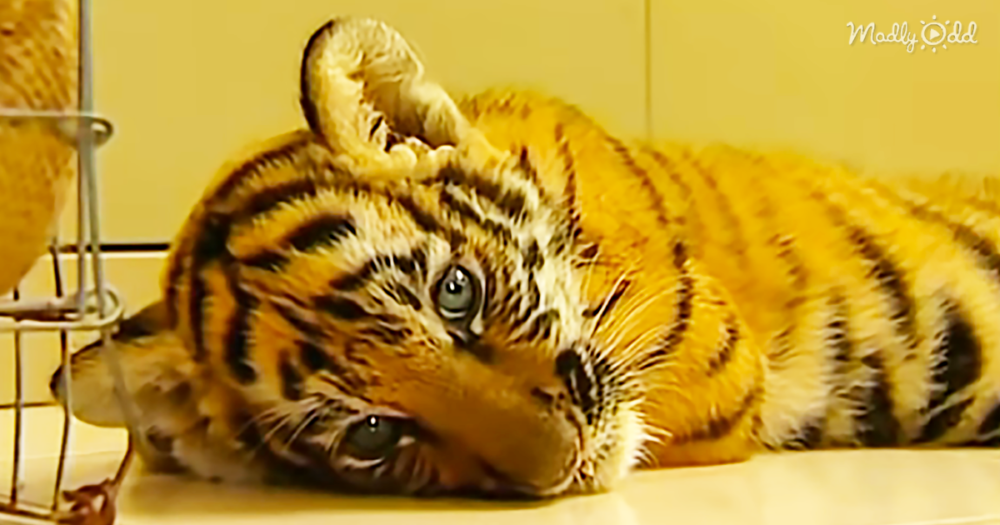 Animal trafficking is one of the greatest crimes that has hit our society today. The most vulnerable species are exotic animals. An animal that exists in only certain parts of the earth is prone to be used for trafficking. The criminals devise many ways to get them out of the country. Some of the cruelest ways are putting them in boxes and sending them through parcel delivery companies. Many of these animals die because of his crime. In other cases, people just try to disguise them as luggage.

The woman in the next video is caught doing the unthinkable. When she goes through customs, the officials notice that her bag is especially heavy. When she is asked what is in her bag, she says that she has clothes and stuffed animals. 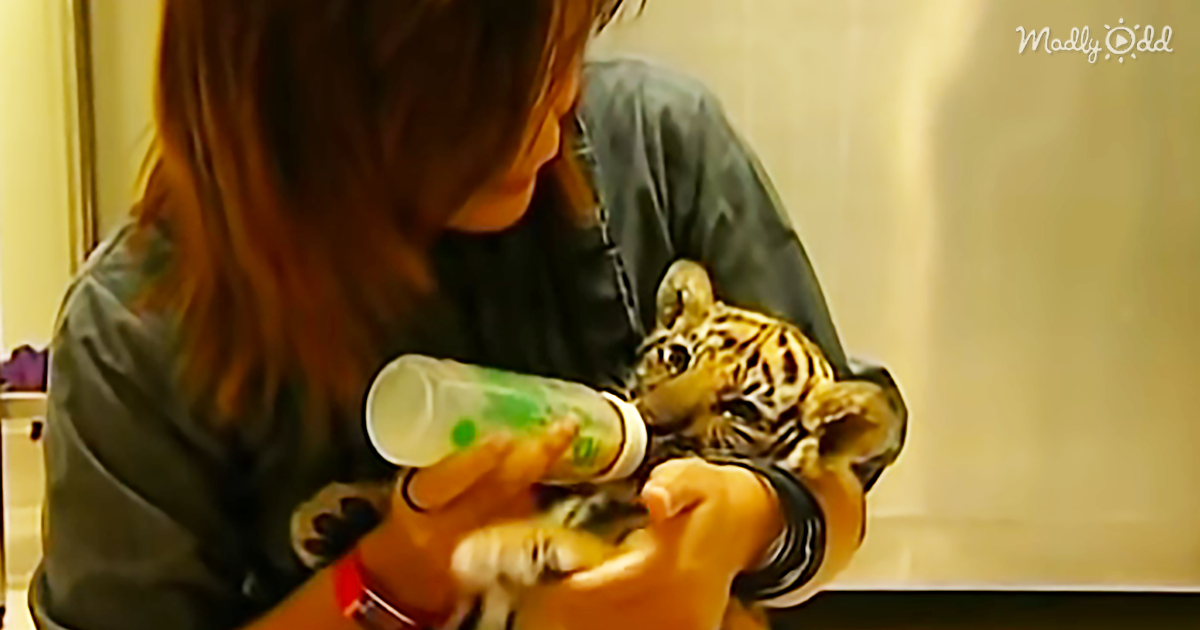 The bag was weighed, and they open the lock. What the officials see stunned them. A real tiger cub was inside the woman’s bag. The animal looks dead, and they take him out to check him. When the medical staff examines the cub, they realize the cub was alive. The cub has been drugged, so it can pass customs more easily. The woman is arrested on-site, and the cub is taken to the local zoo.

What people will do to make a buck is simply outrageous. Putting a beautiful animal like that in danger is something that deserves to be punished. Thanks to the customs officials in Malaysia, one more animal gets to go back home, and a criminal is sent to prison. 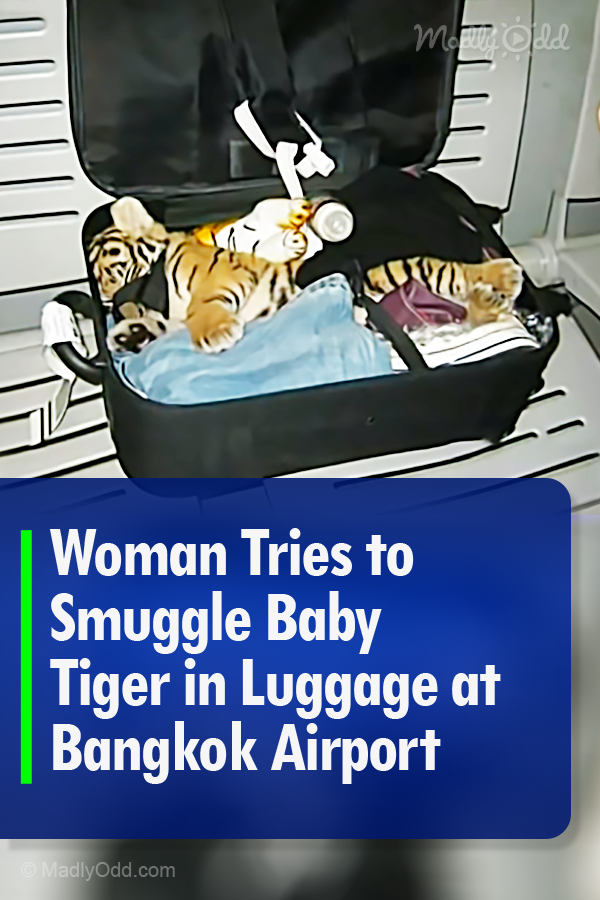