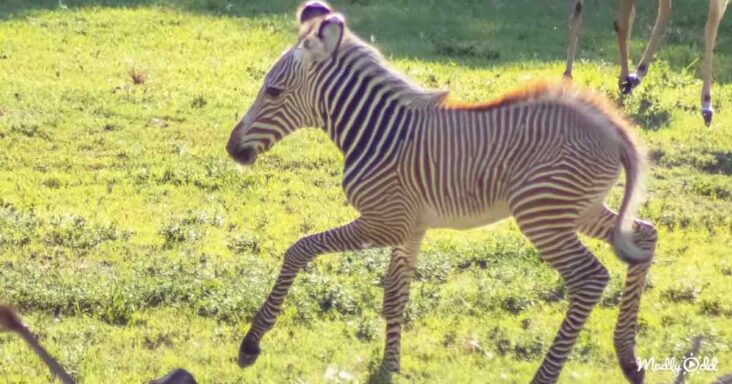 In their native habitats, Grévy’s zebras are an endangered species. Researchers and environmentalists have pulled together to bolster the numbers of these poor creatures. That made researchers even more anxious to hear about a foal named Ziggy. 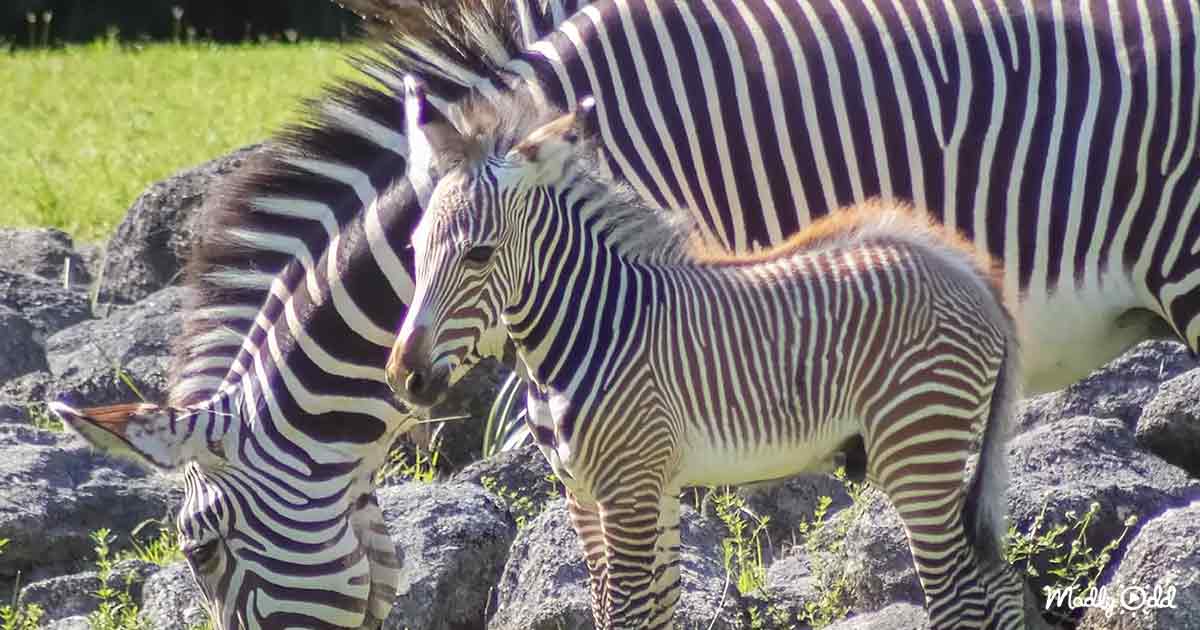 When animal caretakers at the Brevard Zoo in Florida reported that the zebra, Iggy, was pregnant, people waited to hear how the baby was doing. Thankfully, Iggy gave birth to a healthy foal named Ziggy.

In the wild, zebra mothers remove themselves from the herd to bond with their little ones. So, the zookeepers did their best to replicate this for the mother and her son. 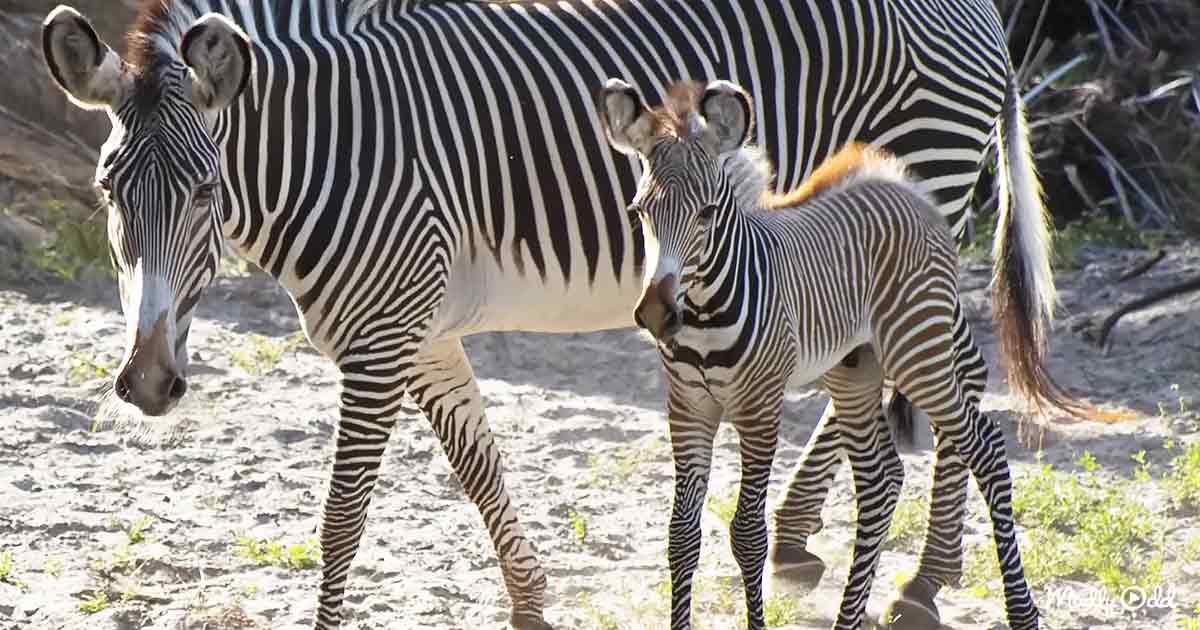 This video captured an exciting moment for the growing zebra foal. Now that Ziggy was 84 pounds and healthy, the team felt confident about letting him step into the veldt for the first time.

Ziggy was close to his mom as he took his first steps, but the little one did not take long to show off his curious personality. Within a few moments, he was running around the veldt and exploring the plants and other animals. 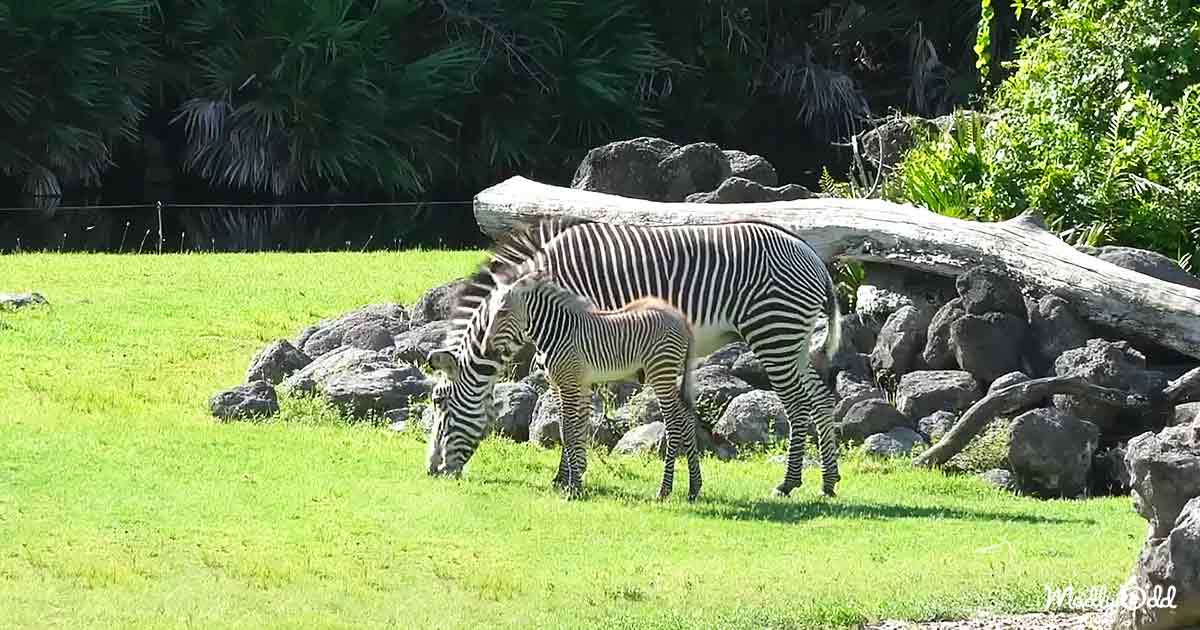 Every so often, Ziggy would return to his mom’s side to ensure everything was alright, but he thrived in his new environment. He was one of the happiest zebras we have ever seen.

Ziggy’s caretakers could not have been happier with how he did on his first day in the veldt. While Ziggy would continue to stay with his mom, the zookeepers were confident he would be back in the fields again soon. 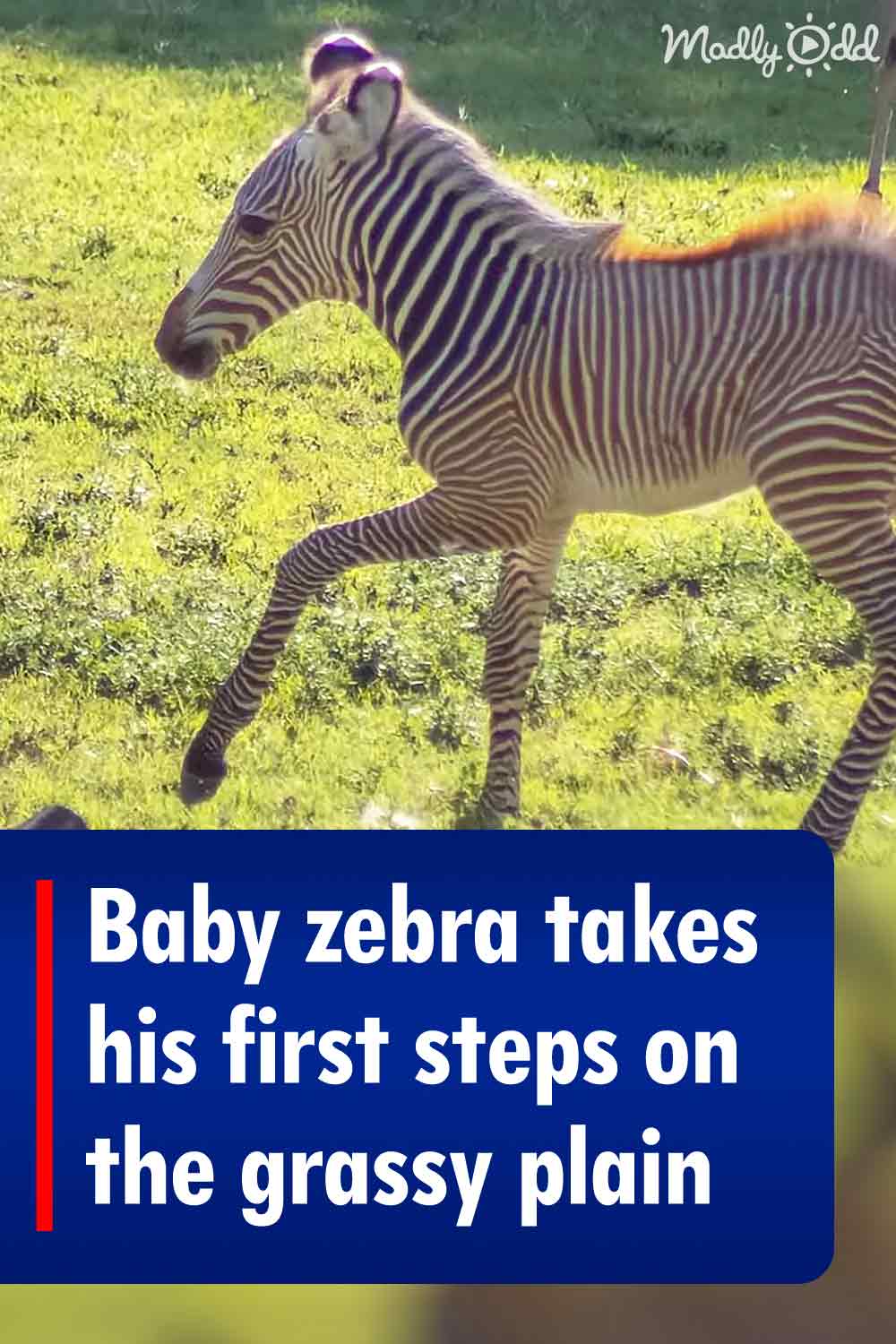