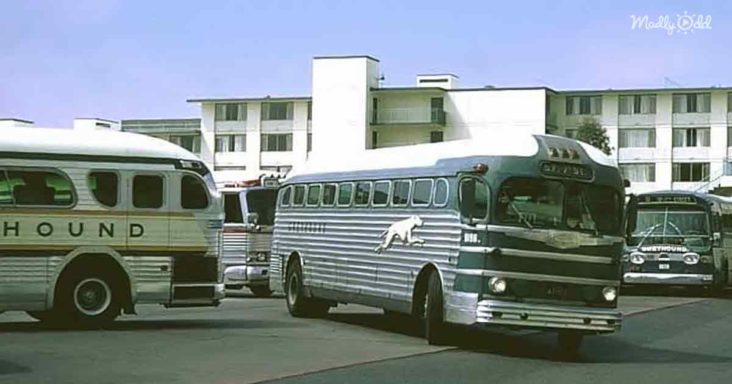 In 1914, Carl Eric Wickman, Greyhound’s founder, was laid off as a drill operator at a mine in Alice, Minnesota. He began selling Hup mobiles in Hibbing, Minnesota, not far from the iron mine. Wickman quickly realized that he was not a good salesman but discovered most miners were too poor to afford their own vehicles. 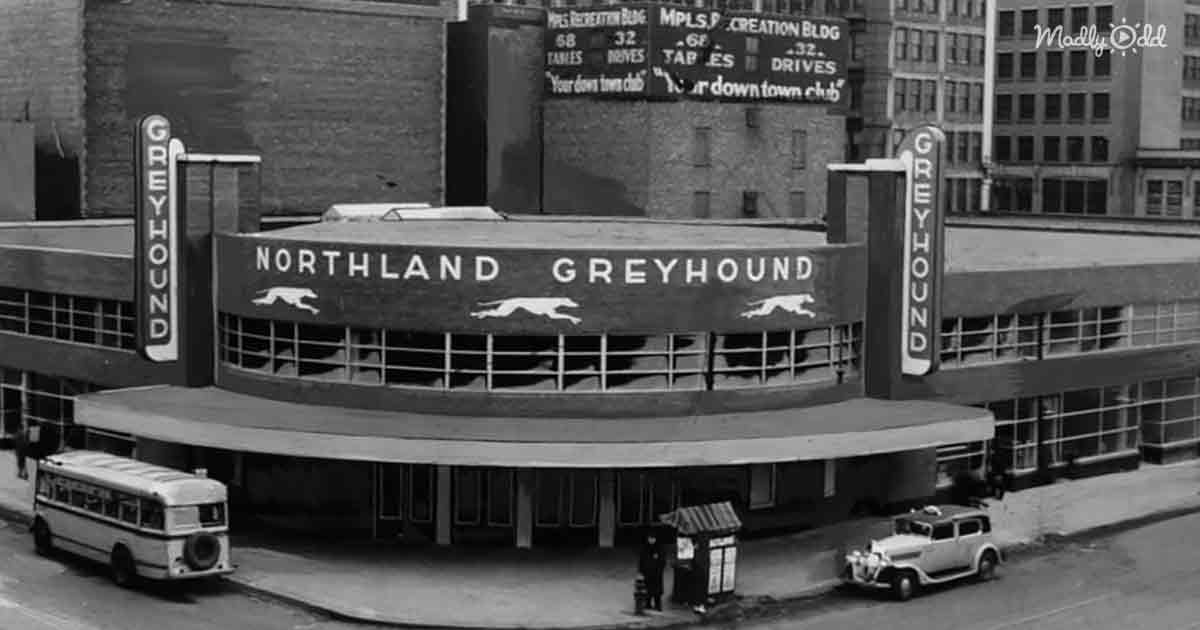 Wickman then used a seven-passenger car to begin a bus service with Andy Anderson. Together, they started transporting workers between Hibbing and Alice, Minnesota. Cramming 15 passengers into his touring car, they charged 15 cents a ride. In 1914, Wickman collected a grand total of 2.25 cents on his first trip.

In 1916 they faced competition from other car owners, who saw money-making possibilities in hauling people to work. So Wickman and his partner merged their company with rival Ralph Bogan, running a similar service from Hibbing to Duluth, Minnesota. They called the new company Masaba Transportation. 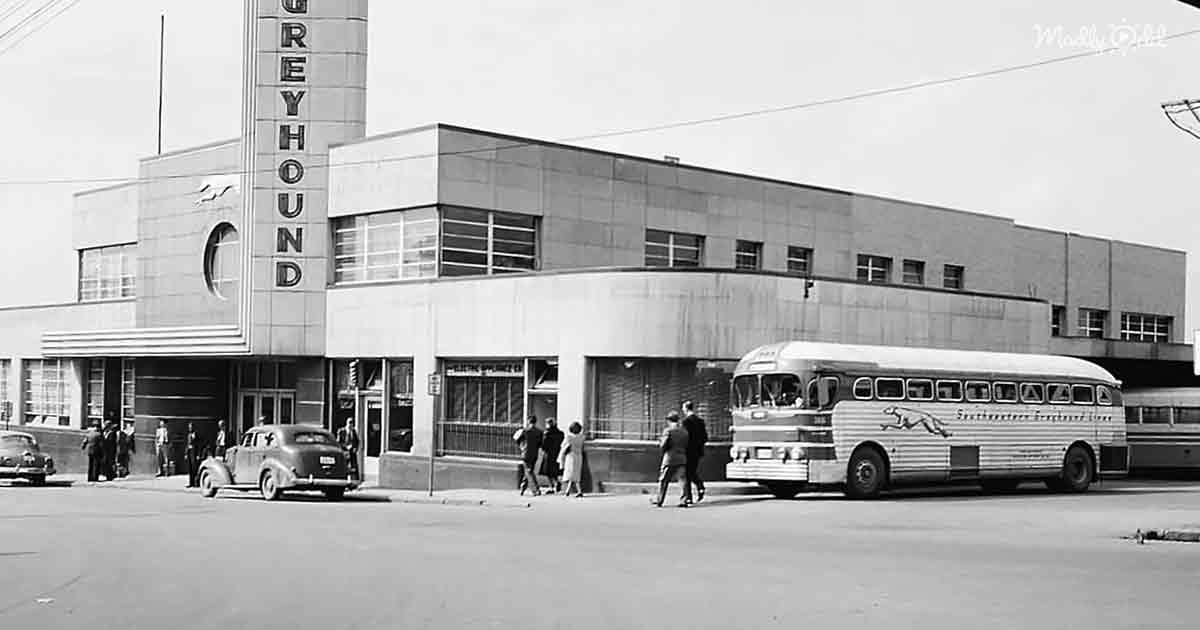 By 1918, Wickman owned 18 buses and made about 40 thousand dollars an annual profit. In 1922 Wickman left Masaba and joined Orville S. Caesar, the owner of Superior White Bus lines. Together they formed Northland Transportation Company.

By 1926 Wickman had merged several different bus lines to form the Motor Transit Corporation, nicknamed Greyhound. The name was prompted by the bus’s gray paintwork. Starting in the 1930’s Greyhound’s national ad campaigns emphasized bus travel’s excitement, low cost, and having someone else at the wheel.

These campaigns made bus travel aspirational. From 1941 to 1945, the company aggressively adopted a patriotic mission. Transporting troops and other crucial personnel around the country. Wickman retired as the president of the Greyhound Corporation in 1946. In the 1960s, Greyhound became a part of the civil rights movement as activists, known as freedom riders, rode Greyhound buses into the deep south to protest segregation.

Greyhound was the largest provider of intercity bus transportation, serving 2400 destinations across North America. Greyhound had become an American icon providing travel to 16 million passengers each year in the United States and Canada.