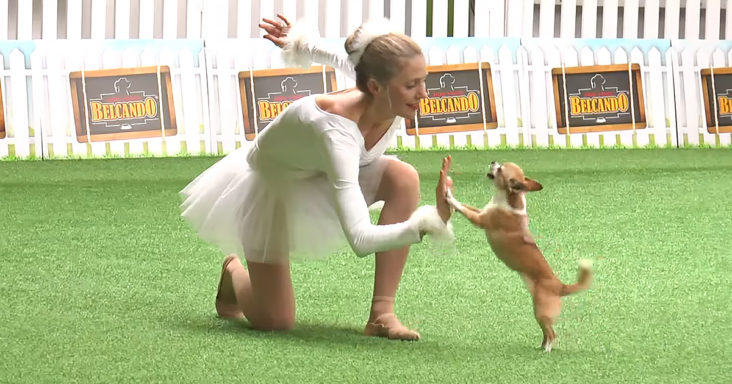 The Crufts dog show features the best of the best when it comes to canine talent. Every year the competition hosts dogs of all breeds performing a variety of entertaining routines. 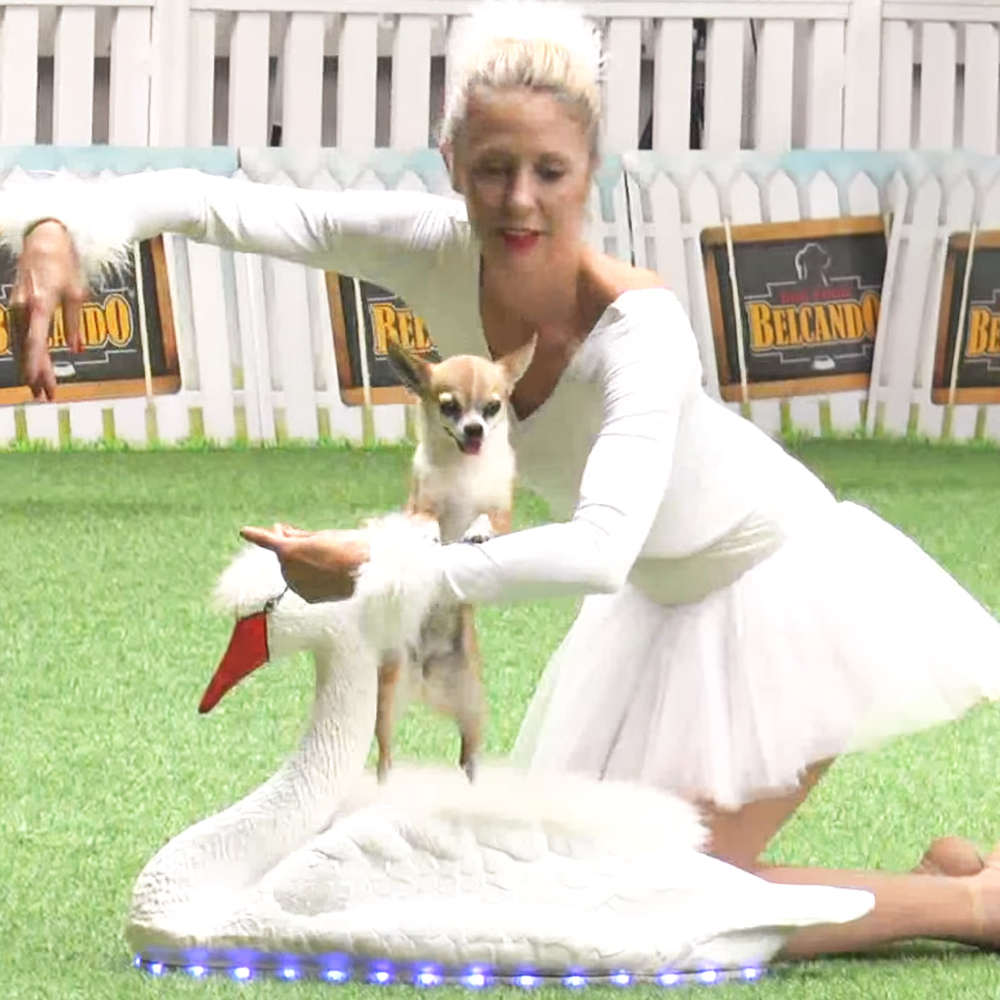 A little chihuahua named Joya drew quite a fan following when she and her trainer Karin Baumann performed an elegant ballet dance to the music of Pyotr Tchaikovsky’s “Swan Lake.”

The little dog twirled and pirouetted her way into the hearts of millions as the video of her performance went viral. Joya may not have won any medals at the competition, but she walked away with a new fan club. 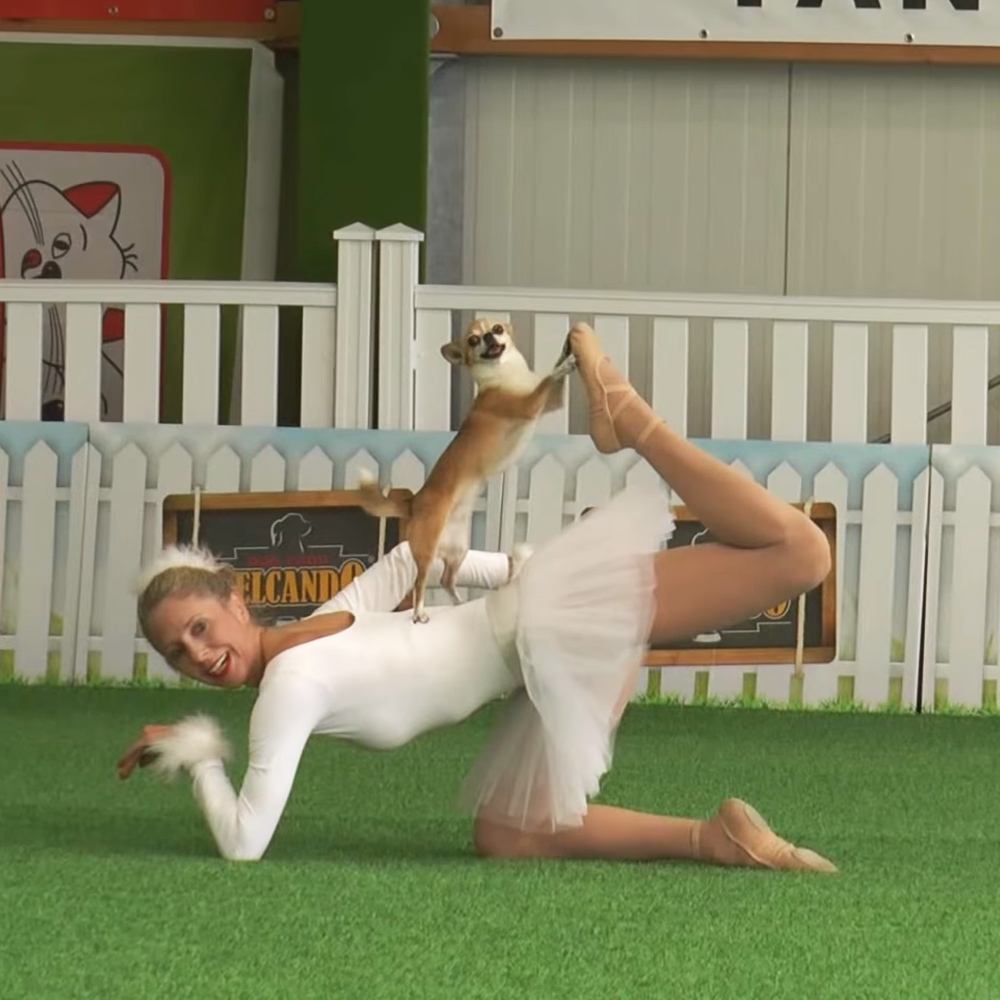 Her adorable performance became an instant internet sensation. The routine is complete with fake swans that Joya leaps around enthusiastically while Karin dances alongside her in a white leotard and ballet shoes.

The fact that Joya and Karin did not win the Heelwork to Music portion of the competition shows the level of talent that appears at the Crufts dog show every year. 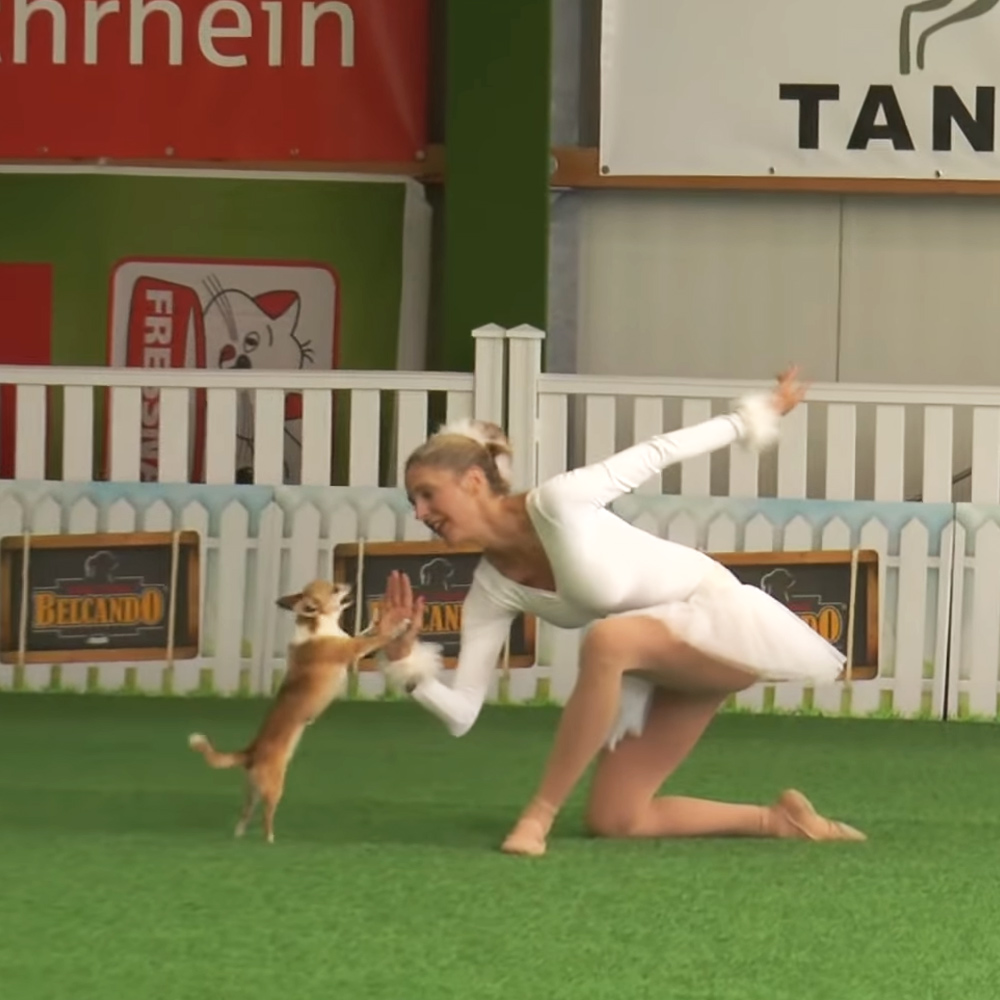 Joya and Karin’s performance will go down in the history books as one of the most popular dog entertainment videos. This little pup’s love of Russian ballet is an unexpected hit across the globe.

Seeing the joy that Joya and Karin could bring to people through their dance is so inspirational. Maybe another dog and trainer team will tackle “The Nutcracker” at the next Crufts!