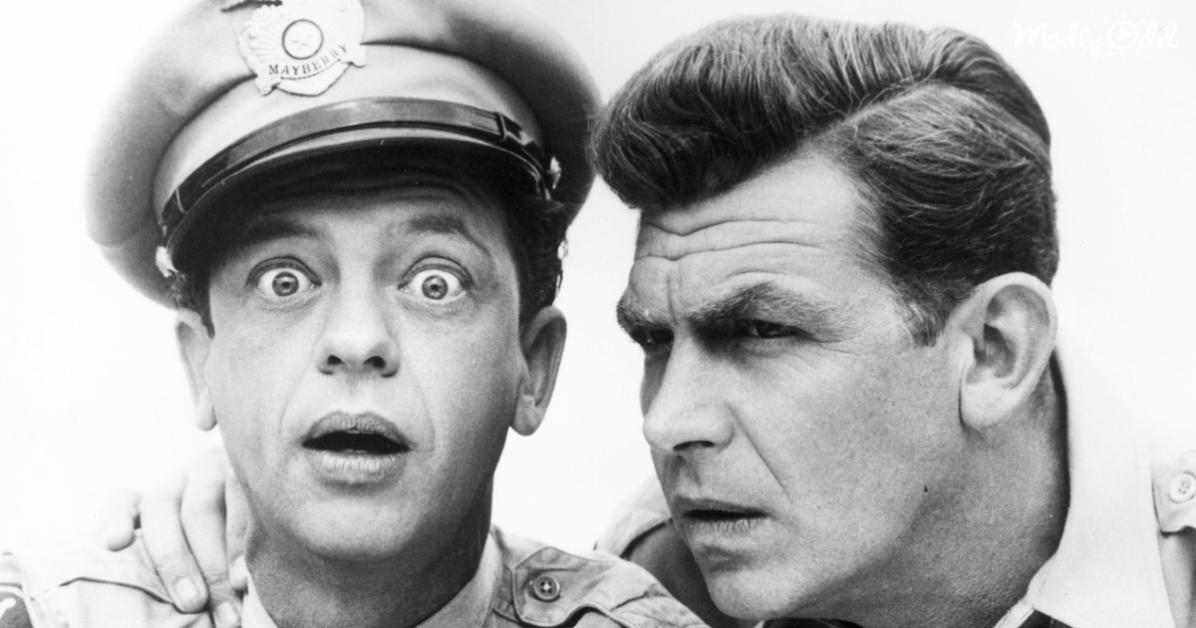 You don’t have to be of a certain age to have grown up watching The Andy Griffith Show. This hit series from the golden age of television runs perpetually in syndication, introducing generation after generation to Andy, Barney, Opie, Aunt Bea and the rest of the gang.

The show is timeless for a good reason: it’s hilarious.  A big reason for that is comedy king Don Knotts’ portrayal of Deputy Barney Fife, the bungling sidekick of Sheriff Andy Taylor, played by the show’s star, Andy Griffith. 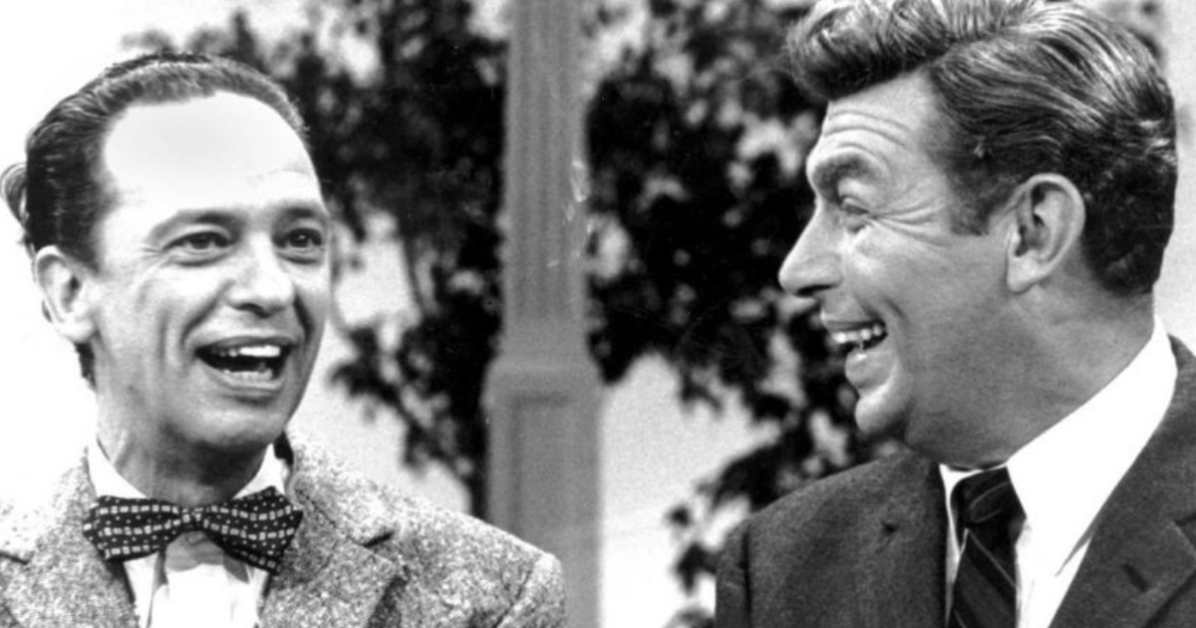 In this gut-busting segment, Barney insists he can recite the Preamble to the Constitution which he claims to have memorized way back in grade school. The calm and cool Andy doesn’t need him to prove it, but Barney insists on showing off his amazing recall skill. The problem is—Barney doesn’t know a single word of it.

Watch as Andy coaxes him gently through syllable after painful syllable of the Preamble. Barney cringes, doubles over and tugs at his hair as though he’s having a seizure, trying his darnedest to remember a single part of it. He can’t even get through “United States of America” without forgetting a word. Only Don Knotts could pull this off with such finesse.

Andy finally winds up reading the whole thing aloud to Barney. But Barney’s in such denial that even at the end he’s convinced he remembered it all by himself. The genius of Barney’s character is that he’s not egotistical, he’s in complete and total denial that he’s a well-meaning fool. No wonder Don Knotts won a record five Emmys for his performances on the series.

Many fans don’t know that Andy Griffith was also a comedian known for playing the dumb hillbilly stock character. When he landed his own series, he was meant to be the lead funny guy.

After he realized Knotts had him beat by a country mile, Griffith made a change to his character.  “By the second episode,” he told an interviewer, “I knew that Don should be funny, and I should play straight.”

This episode aired on November 18th, 1963. Keep your eye out for the blooper: The close-ups of Barney as he’s reciting the preamble to the Constitution shows his hair as frazzled and unkempt. In the next shot his hair is neat and combed.

If this nostalgic clip from ‘The Andy Griffith Show’ made you laugh, then share it because some things were just meant to be shared.