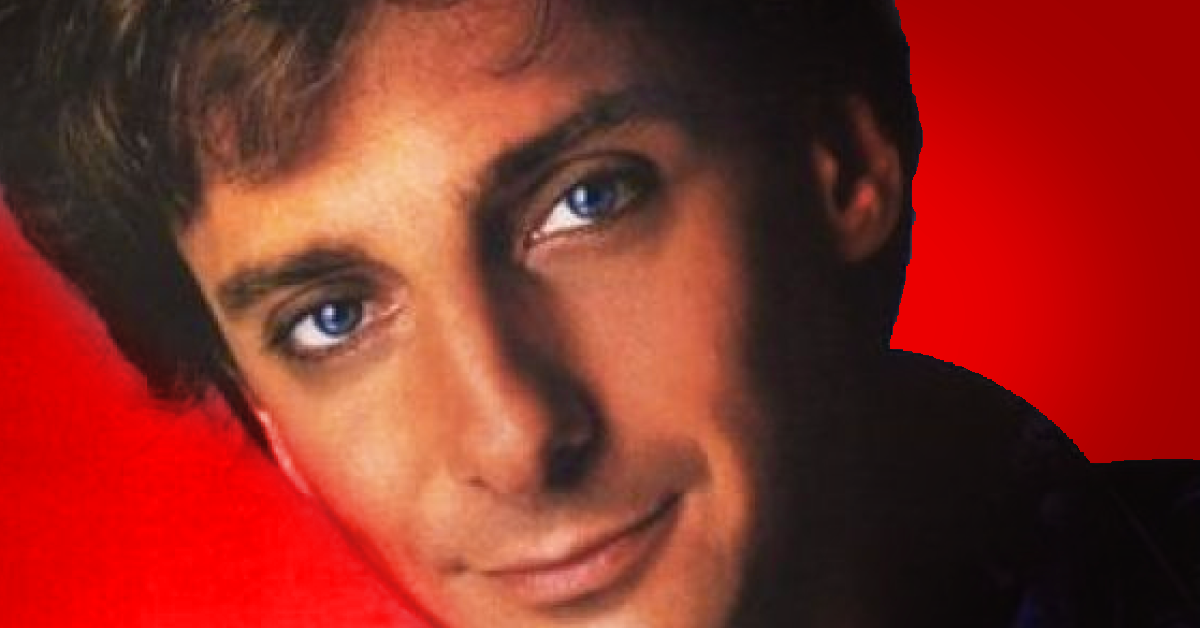 The Copacabana, that is, “where music and passion were always in fashion.” This 1970s Manilow classic will make you get up and dance.

The year was 1978. Country boy Jimmy Carter was still in the White House but the most popular music was disco. Barry Manilow, already a mega pop star, struck it even bigger with “Copacabana.” This action-packed song about a tragic romance played out in millions of imaginations across the globe as it topped one music chart after another.

Even Manilow, dressed to the nines in a white hat, doesn’t just sing the song in this video, but tears up the set, made to look like an old nightclub, even dancing with a partner at one point.

You remember the story. We’re in a nightclub that is “the hottest spot north of Havana.” Showgirl Lola is a performer at the club, called the Copacabana. Her boyfriend Tony is the bartender. The starry-eyed young couple are broke but madly in love.

When wealthy and flamboyant customer Rico swaggers into the bar and makes a pass at Lola, a jealous Tony attacks him. “There was blood and a single gunshot, but just who shot who?”

Then the song cuts to thirty years later. The grand old club is now a disco (what else?), floor shows are no longer in fashion but an aged Lola, still in her faded costume, has never gotten over her grief.

Do you remember those feelings of lost love brought on by this tragic opera compressed into a 4-minute pop hit? What a classic American song!

Here’s a juicy piece of trivia for you. Barry’s inspiration for writing “Copacabana” was a chat he had with one of the song’s co-writers at a hotel in Rio called the Copacabana. The setting made Manilow nostalgic for his days not as a singer, but as a paying customer, at the famed Copacabana nightclub in Manhattan. The rest is music history.

“A girlfriend dragged me kicking and screaming to a Manilow concert, turned out to be the best concert I had ever been to,” wrote one nostalgic fan of this viral video, now seen by over 3 million viewers. 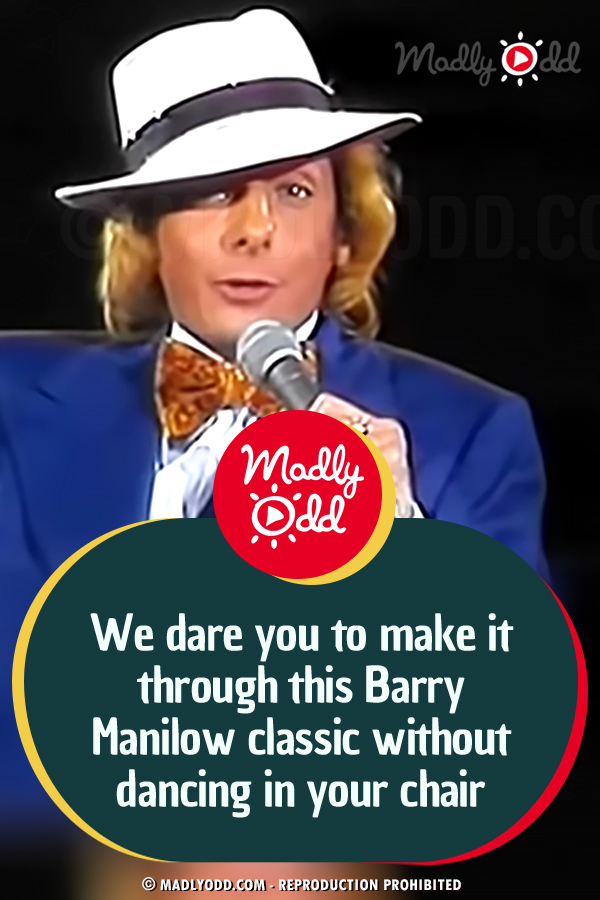