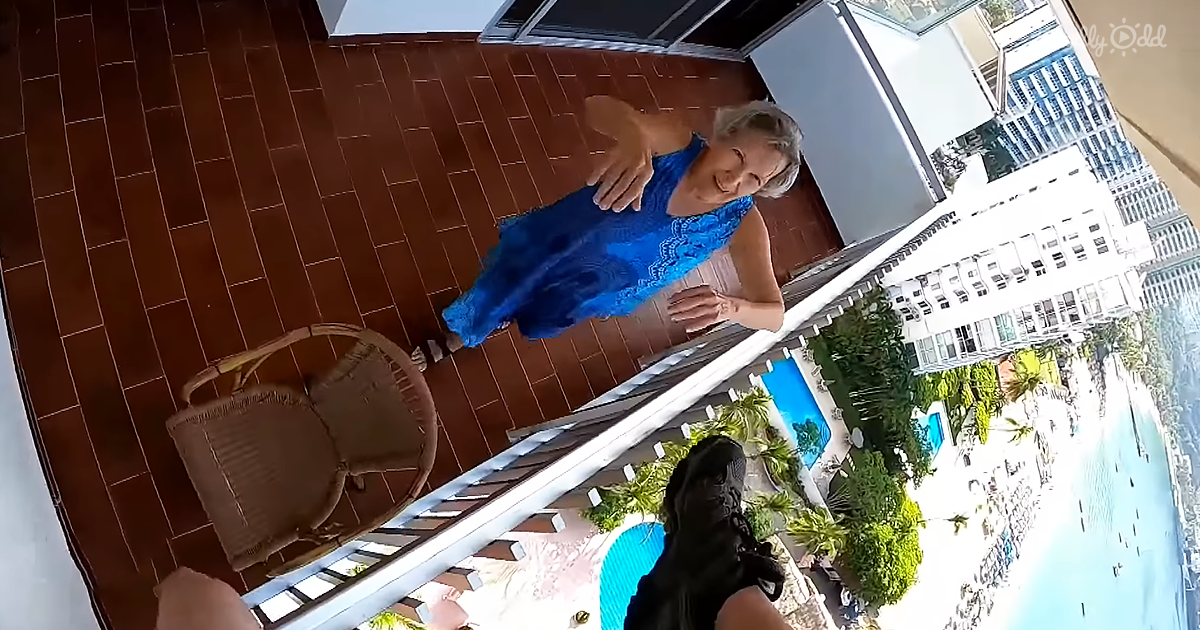 BASE jumping is a sport where a person jumps off fixed objects such as buildings or cliffs using a parachute for safety. It is a somewhat risky sport, and one can sustain serious injuries or death from a jump gone wrong. Kody Koslowski could have been severely injured due to his miscalculated jump.

Kody decided to jump off a high building in Acapulco, Mexico, but he did not expect his jump to go wrong. He misjudged his jump and suddenly swerved towards another building, crashing in between two balconies of a nearby building. Luckily, as he was trying to clamber to the balcony above him, a miracle happened. 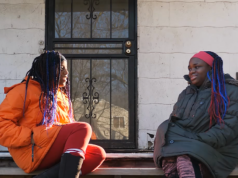 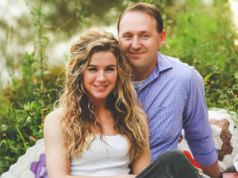 Crime Fighting Newlyweds Save the Day on Date Night 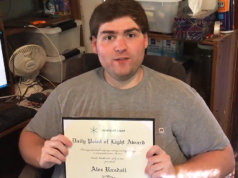 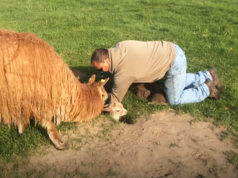