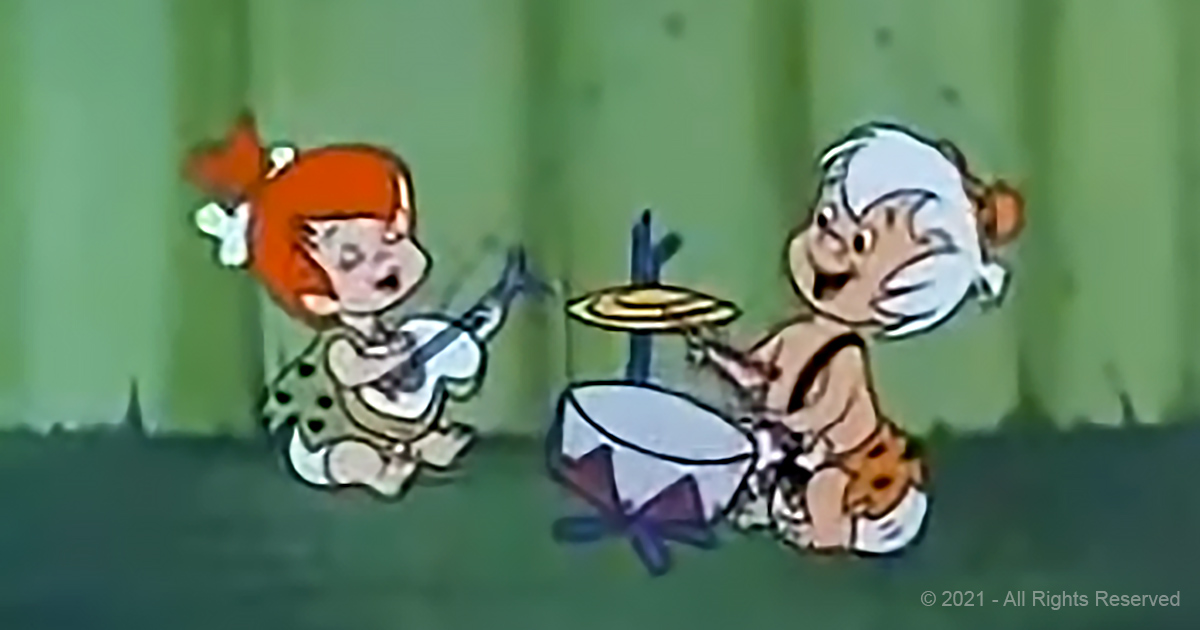 Even on the darkest of days, you can find a way to put a smile on your face. When Pebbles and Bamm Bamm, from the Flintstones, sing ‘Let The Sunshine In,’ you won’t help but smile.

‘Open Up Your Heart (And Let The Sunshine In)’ was originally written by Stuart Hamblen in 1954 and it quickly became a symbol of happiness and positivity. In the 1970’s, The Flintstones decided to put a twist on the classic song.

The show had Pebbles and Bamm Bamm, your everyday stone age babies, perform the song in season 6’s episode, ‘No Biz Like Show Biz.’ Their high-pitched yet engaging voices draw viewers of all ages in.

Pebbles and Bamm Bamm’s version of this classic song brings smiles to everybody who hears it. This just goes to show you that even classic songs can be reinvented and resonate with the public in an even stronger way than the original.