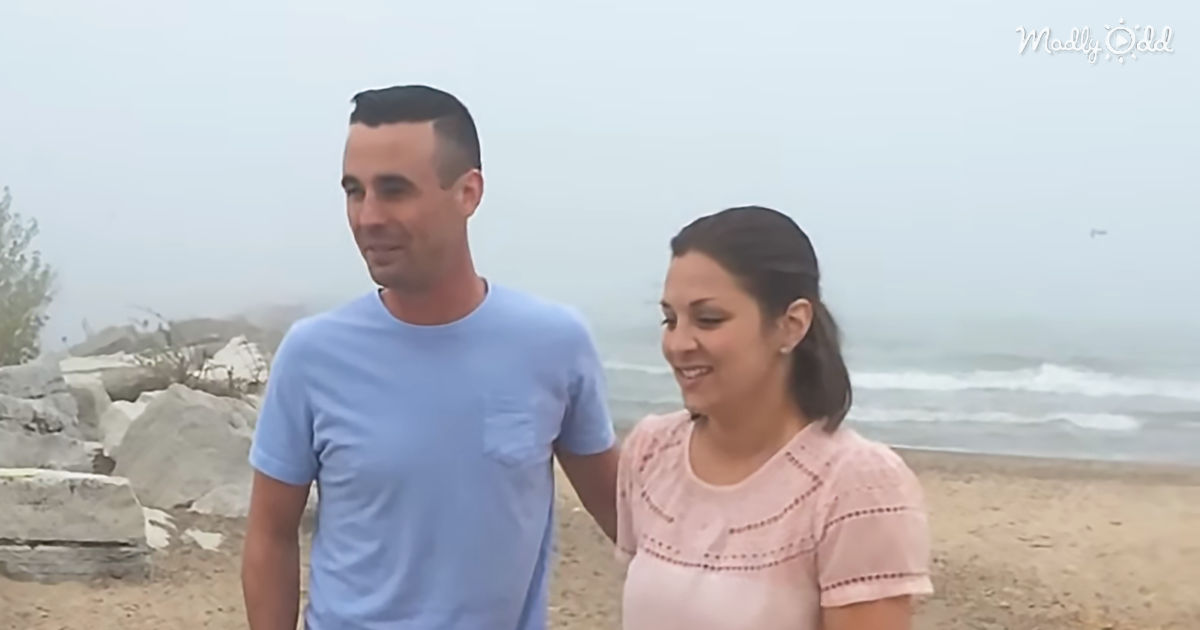 A family portrait aside the sea goes terribly wrong as an all-too-clumsy-mother rushes to be a part of the shoot. No one was expecting the face plant that ensued, nor the dramatic reaction. Even after being pleaded with, this haphazard mother still doesn’t realize that her daughter just got engaged.

This is a proposal that you’ll never see again. Perhaps she was distracted by the face-first fall. Some call her out for being a drama queen. Whatever the reason, it is unbelievable how much explaining it takes to make her realize what had just happened. After all, as pointed out, it was the very reason that the whole family gathered on that beach.

In an act that no one would expect after such a strange collapse, this young woman is proposed to just split-seconds after her mom took a tumble on the sand. She didn’t fall too hard, but perhaps looks are deceiving, as this mother just can’t seem to grasp the momentous event – not once noticing the ring on her daughter’s finger. 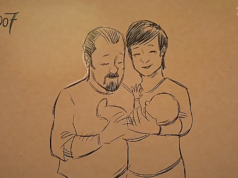 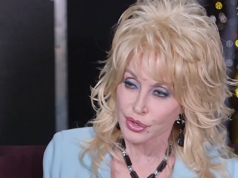 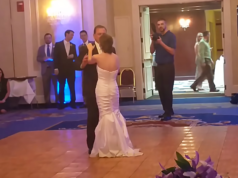 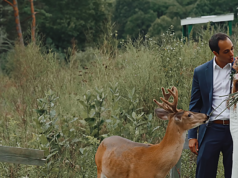 That Moment When Gwen Stefani Mouthed “I Love You” To Blake Shelton Has ‘Voic...