If you were a Beagle, and you were performing at one of the most prestigious dog shows in the US, what do you think would be your biggest distraction………well for Mia the beagle, the answer is…….everything.

The “Westminster Dog Show” or as it is more commonly known “America’s Dog Show” has been running every year since 1877. This 4 day event is the pièce-de-résistance of the dog-eat-dog competition circuit. There have been many champions come from this event, but unfortunately, Mia was not one of them. This cute-canine-come-comedian started off on the right foot, and appeared to be heading for a great run. But as we know, things can get a little heady for these temperamental little pooches.

Everything was going great guns for Mia, until something caught her eye and distracted her from the task ahead. “Don’t be a Beagle, Don’t be a Beagle” the commentator was heard to call as Mia stopped looked round, sniffed the grass then finally took the time to have a little lick and a clean. Then up she got and away she went again. By this time the audience were in stiches over the antics of this “There’s-to-much-to-look-at terrier. 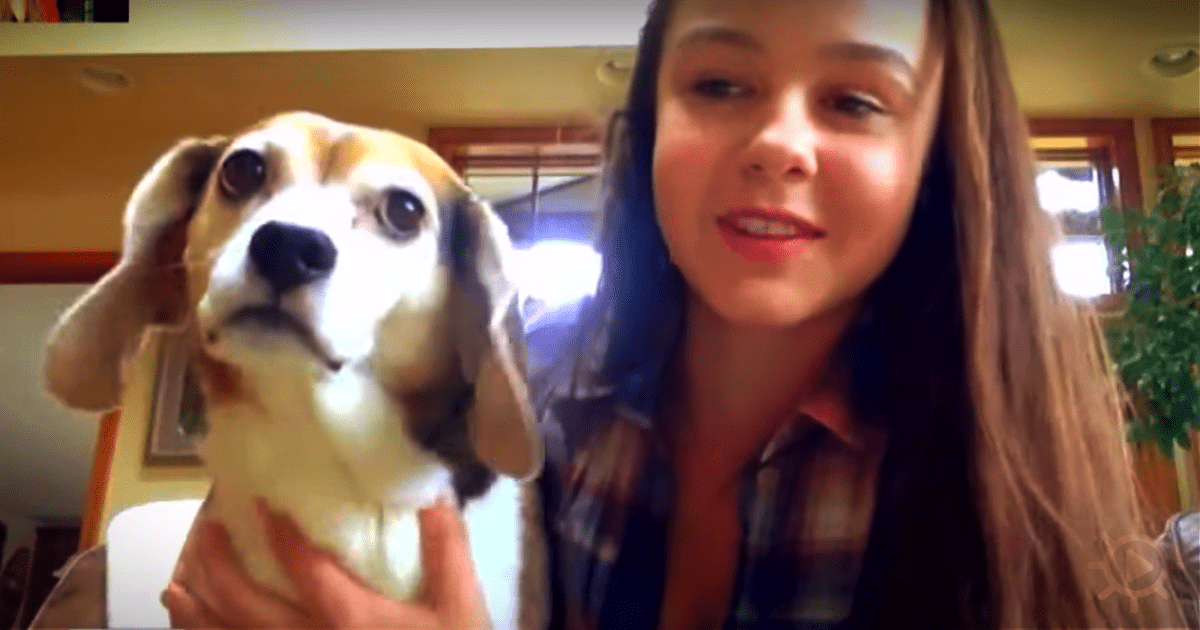 Her next unexpected move took everybody by surprise. Around the course she goes, then up the bridge…..but wait…….what’s that? She stops on top of the structure, turns around and looks straight a camera recording the event………The look on her face now has even the commentators in hysterics as she eyes off the cameraman with an inquisitive glance, Then once she is satisfied that he looks ok, she turn and heads down the other side of the bridge.

She then navigates a few more jumps but knocks off the crossbars of one. “Oh she’s knocked a bar down” say the commentator, only to be met with a bark of disapproval from Mia. “Oh you didn’t”? Enquires our intrepid announcer, “Oh Ok” as once again the crowd burst into laughter. Then up and over the next hurdle barking at the excited crowd as she goes “Oh, Want to say hello do you” the voice over the PA announces much to the pleasure of the audience.

Then finally the little Beagle with the big heart crosses the finish line to the cheers and applause of all the crowd. Her trainer picks her up and her tail can’t stop wagging, as if to know she was definitely the star of the show. But the commentator has the last word which everyone in the auditorium agreed with, “That was a delightfully entertaining run”

Click on the link below and enjoy Mia, as the not-so-bashful-beagle sets off in full flight as she entertains and delights the crowd of new Mia Fans.