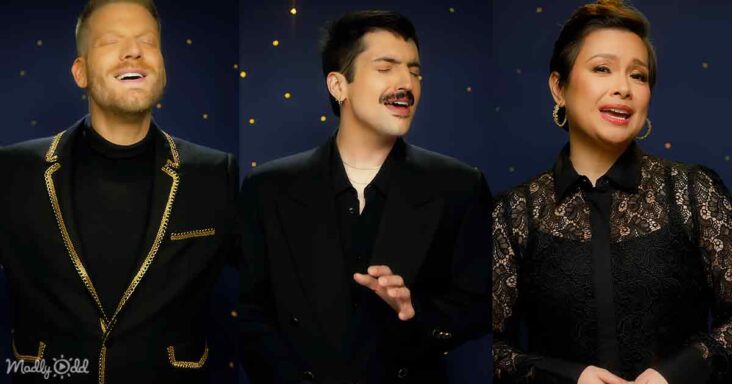 ‘Pentatonix’ has brought acapella music back to mainstream American music culture. Their renditions of popular holiday songs are free of any instruments, and the group captures the emotion of each song using only their voices. 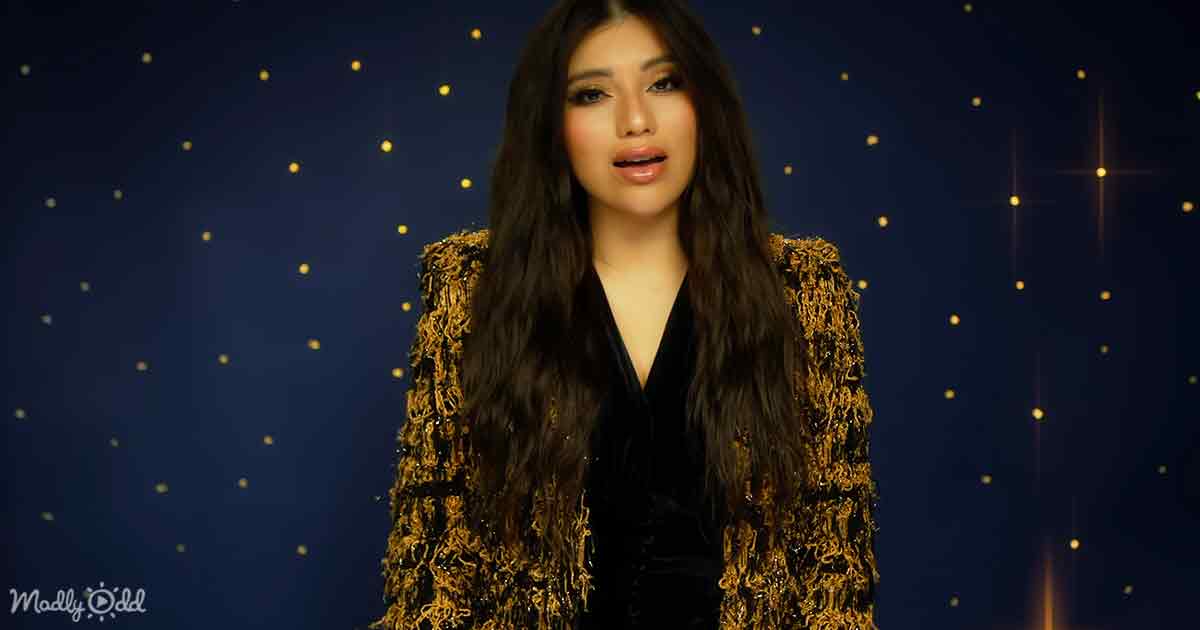 The holiday song ‘Christmas in Our Hearts’ showcases the group’s ability to tug on the heartstrings while performing alongside Filipina superstar Lea Salonga. The five-part harmony sounds as good as ever on this song featured on their holiday special ‘Around the World for the Holidays.’

They sing the emotional Christmas sentiment, “Whenever I see girls and boys selling lanterns on the streets, I remember the child in the manger as He sleeps. Wherever there are people giving gifts, exchanging cards, I believe that Christmas is truly in their hearts.” 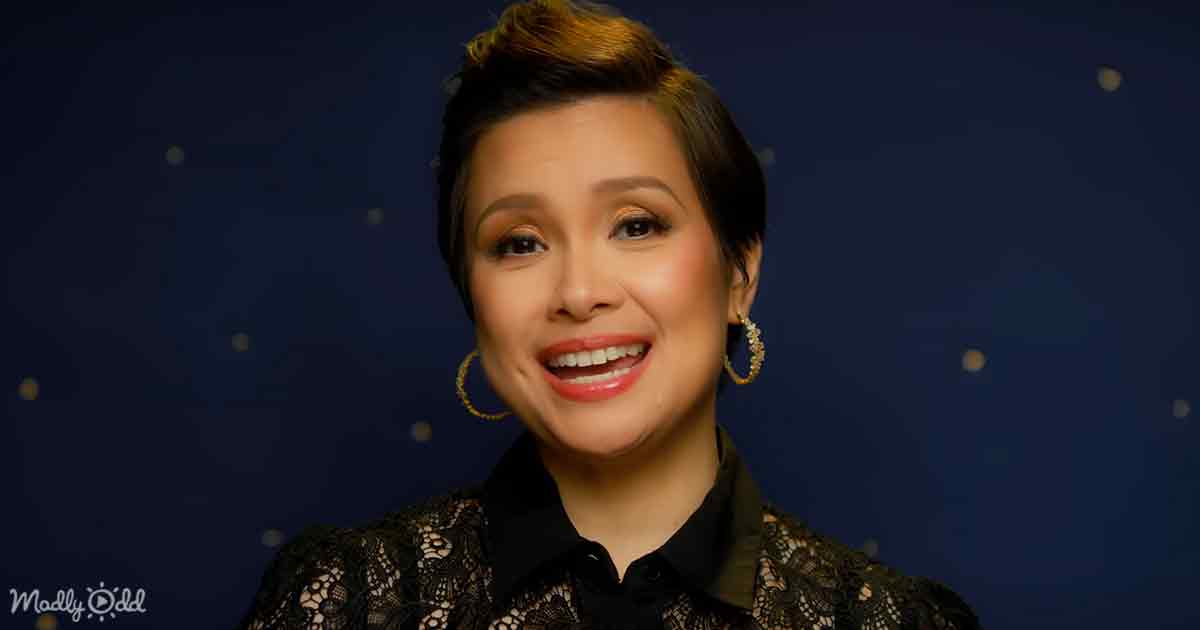 The song is featured on the album ‘Holidays Around the World,’ which features guest stars, including Meghan Trainor, Lang Lang, and The King’s Singers. Classic tunes for the holiday season like ‘Jingle Bells,’ ‘It’s the Most Wonderful Time of the Year,’ and ‘Hark the Herald Angels Sing,’ are all part of the uplifting album.

‘Pentatonix,’ abbreviated as ‘PTX,’ hails from Arlington, Texas. Their pop-style arrangements feature vocal harmonies and beatboxing. Formed in 2011, the group won the third season of NBCs’ The Sing-Off.’ This time they pair up with Lea Salonga, who is nicknamed the ‘Pride of the Philippines.’ She previously performed the singing voices of Disney Princesses Jasmine and Mulan. 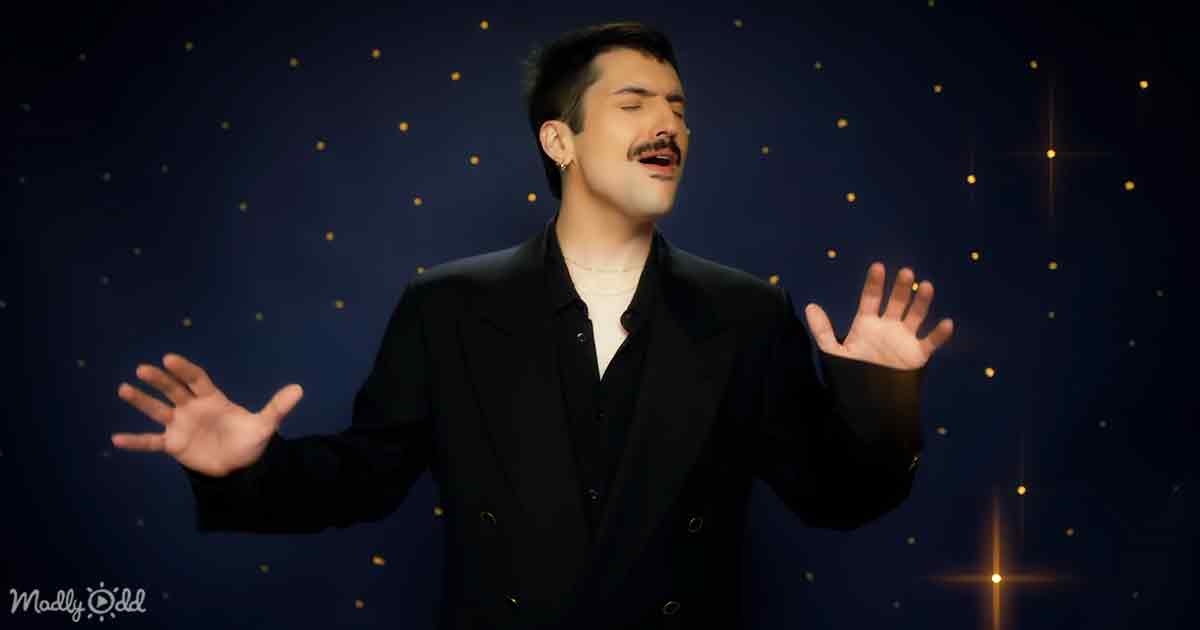 Lea joins the group in verse 2, singing, “May the Spirit of Christmas be always in our hearts.” She continues with the lead throughout the remainder of the song. The tight harmonies and beatbox rhythm make this mid-tempo ballad a joy to listen to.

‘Holidays Around the World’ is Pentatonix’s 11th studio album. The group’s continued success is evident in its YouTube views and massive concert events. Pentatonix has produced another classic record for the season if you need to get in the holiday spirit. 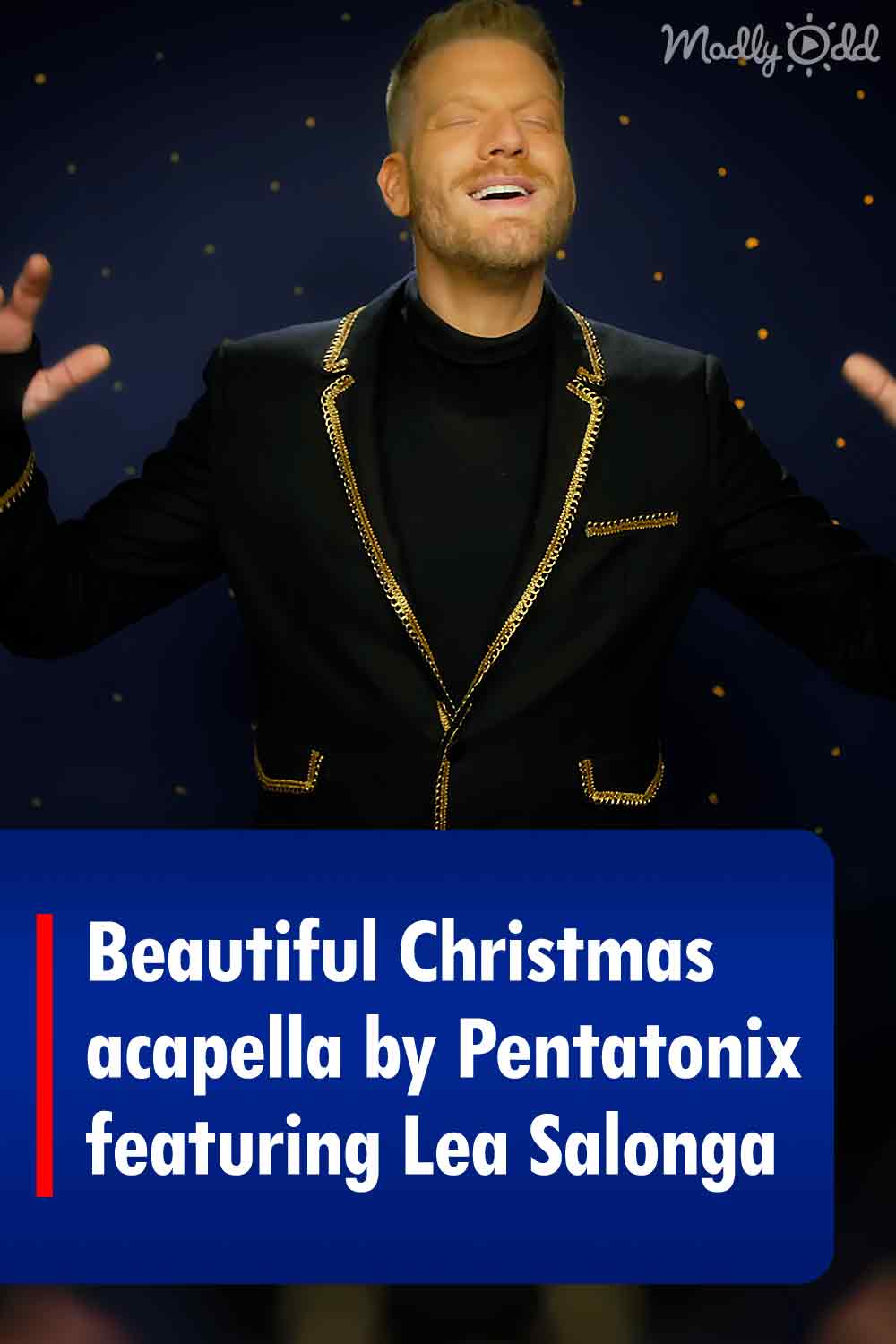