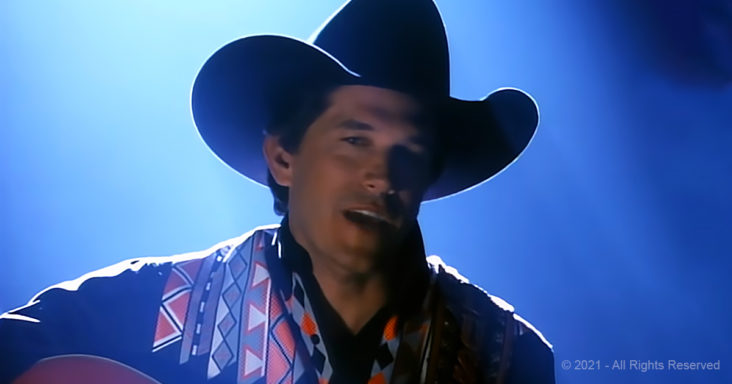 George Strait has been in the country music business for nearly four decades. In those years, he’s made himself into the genre’s greatest artists of all time.

George Strait is a country legend that has racked up so many number one hits. With 60 number one hits to his credit, he has cemented himself as one of the greatest of all time.

One of those songs is ‘I Cross My Heart’, which was released in 1992 along with his album ‘Pure Country’. At the outset, the song was written almost a decade earlier.

For that entire decade, it was recorded, but it failed over and over again. From Boyz II Men to Bette Midler, something didn’t seem to be right with the song.

Songwriters Steve Dorff and Eric Kaz were running out of options. But it was then that George Strait was willing to take on the song.

What turned out to be trash for one genre turned into a country treasure. Who better than the ‘King of Country’ to make it one of his many #1 hits? 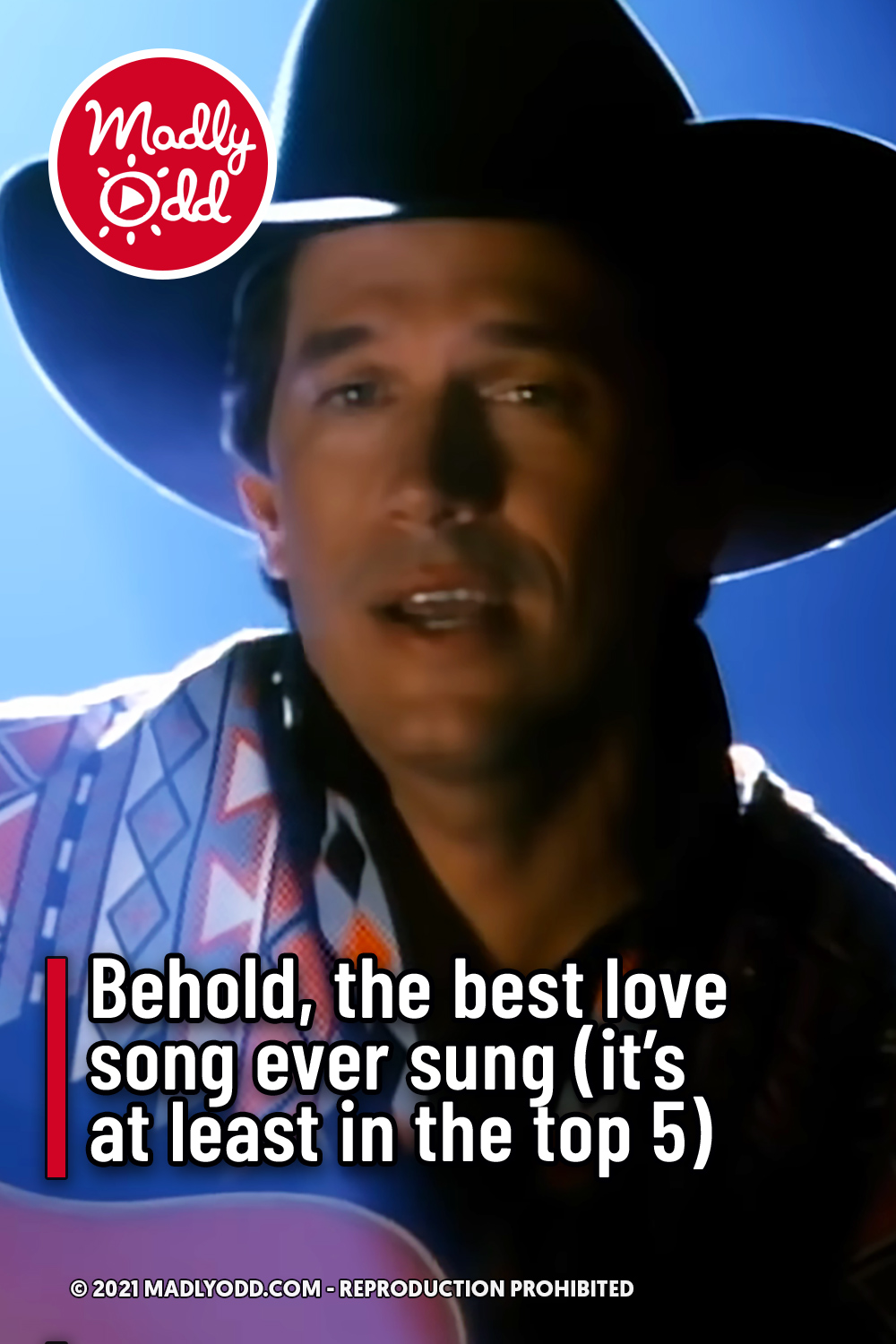