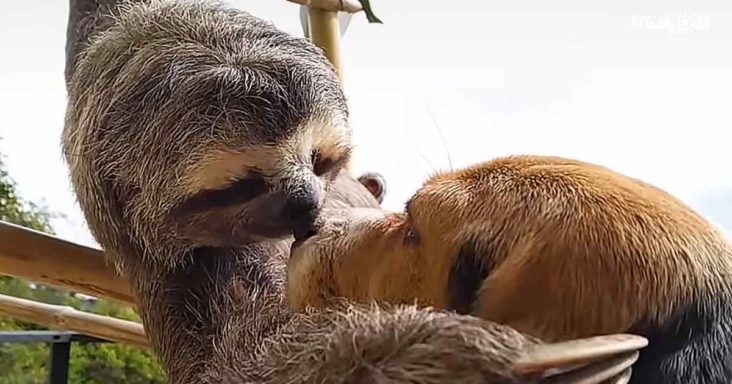 Juan Carlos rescued Chuwie (a sloth) after he was electrocuted by a power line in Venezuela. He was immediately brought to the Animal Hospital. The poor animal was absolutely terrified and had no idea what was happening. 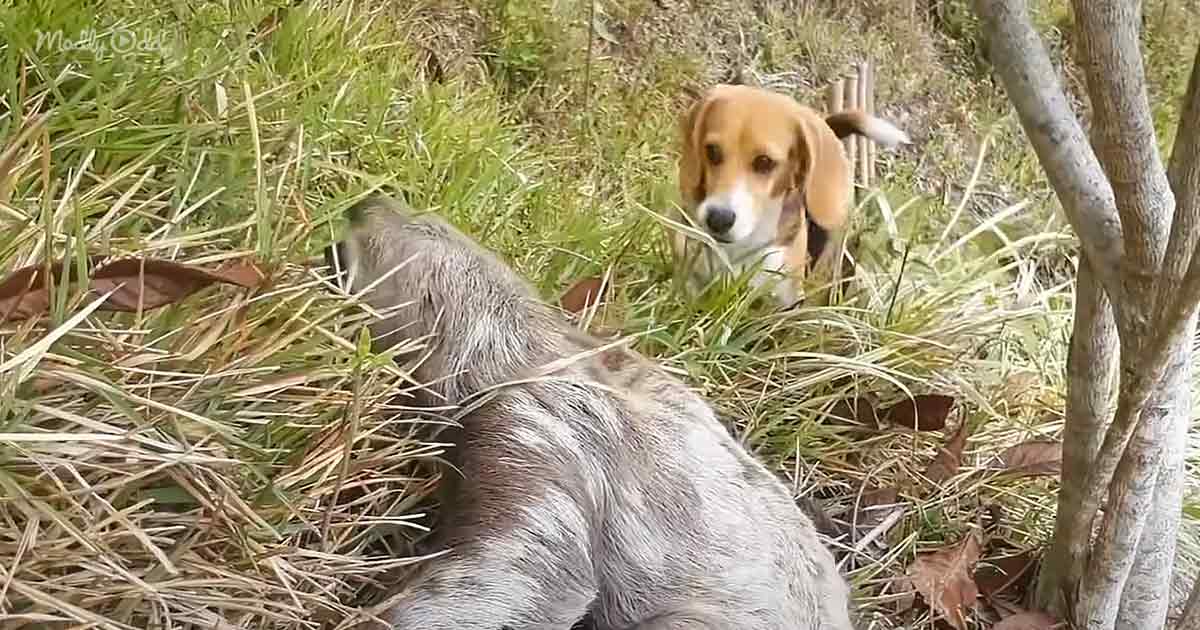 The poor guy’s hand was severely burnt, so the vet treated his wounds and informed the rescuer that the sloth would be able to recover in time. But unfortunately, it became clear that all of his claws on the hind legs and left hand were wholly burnt.

Haydee was the one who was given the responsibility of taking care of the sloth. He rested and soon regained his strength. She made sure that his burns were kept clean for him. 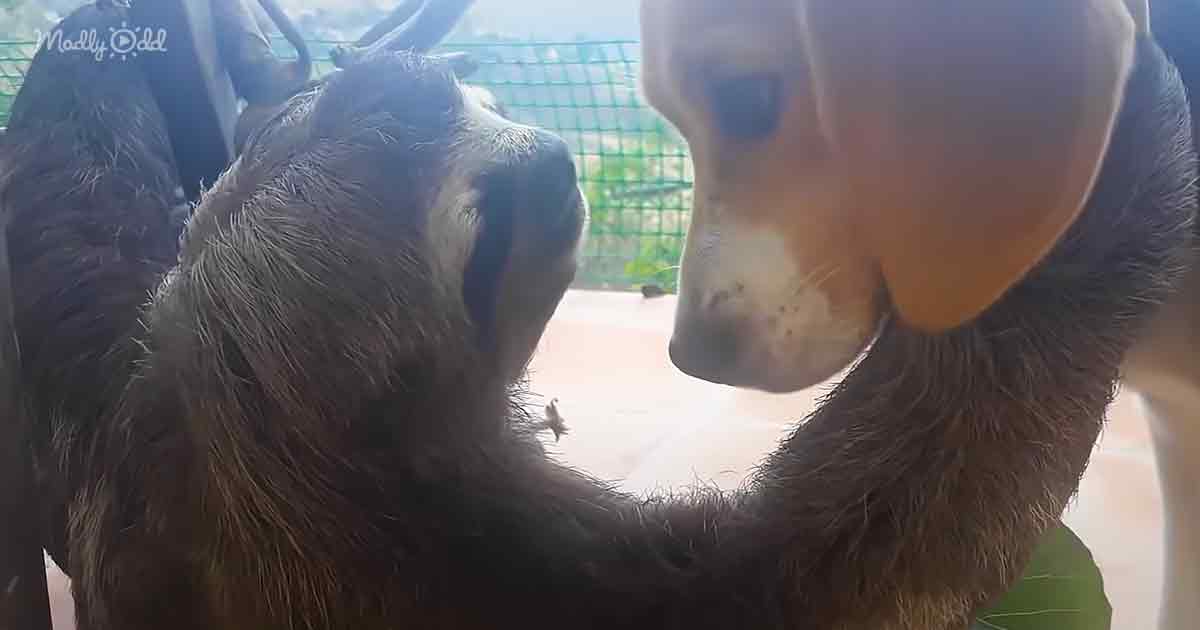 Little by little, the sloth started to feel better. Finally, he felt well enough to let the people taking care of him get closer. This was when Seven, a Beagle, started to follow Chuwie in hopes of slowly becoming the sloth’s new friend.

She continued to stay calm so that the sloth would feel comfortable around her. Seven even tried to find something in common with Chuwie. For example, if the sloth ate a plant, Seven would try to imitate him. 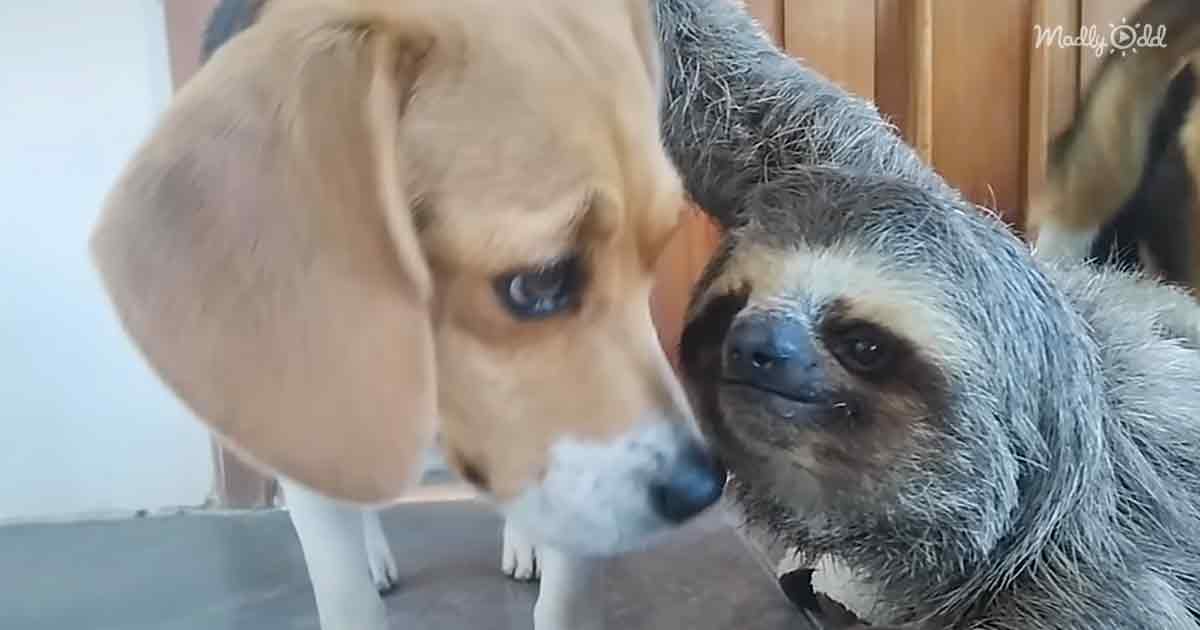 The Beagle even tried to show him the joy of playing with toys. Soon, Seven’s persistence paid off in a big way. The sloth and the Beagle had become best friends. Chuwie was now more relaxed and happier with Seven by his side.

Chuwie’s lack of paws prevented him from being released. The duo had now become inseparable. Whenever Seven went out for a walk, the sloth would snuggle with the Beagle and dramatically greet her as if they would never meet again. The cutest thing Haydee had ever seen was the two interacting.