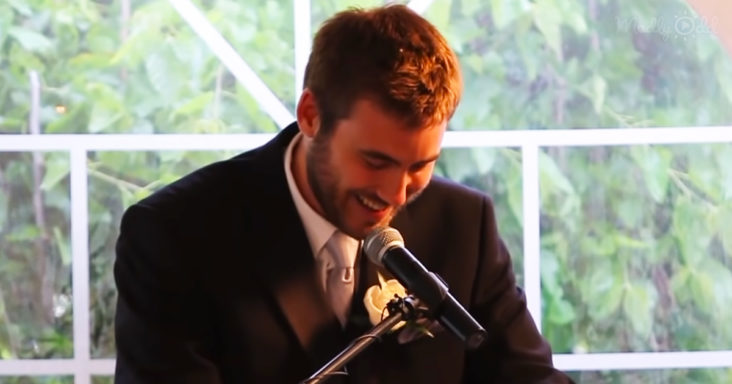 People go to comedy shows for humor and weddings to see couples tie the knot. However, as he reads a light-hearted speech, this “best brother” kills it at his brother’s wedding.

“I don’t really want you to speak at my wedding…but today here we are,” the “best hilarious brother,” said. The guest laughed heartily as the humorous speech went on.

“… we’re a Dutch family and everything had been paid for,” Erin said. Well, it seems this family might be frugal spenders—they couldn’t even drop a dime for their son’s wedding. 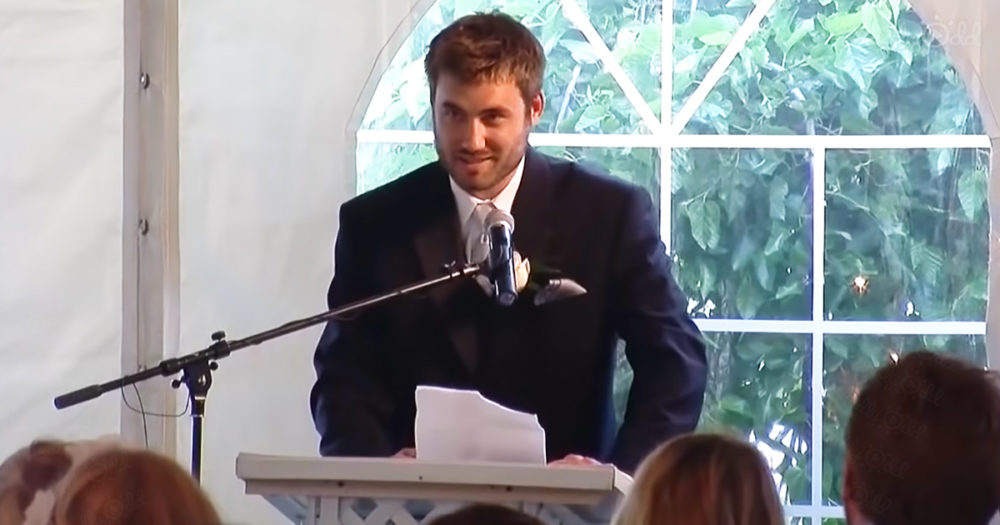 The funster talked about his relationship with Allen, his brother. We met in the 80s, he said like it was a casual encounter in a grocery shop. He gregariously talked about their childhood.

He received a birthday mail from Allen, who grumpily indicated how “mum made him do it.” The comical man discussed his brother’s qualities and achievements with a sprinkle of his awkward moments.

Allen, apparently, was really smart. He had his wedding website functioning before he met the love of his life. Allen even “designed his Sandwich,” a useful skill for his engineering profession.

Erin ended his speech, wishing the hottest couples a happy married life. And oh, mom “made Erin say that.” It was a hilarious speech that surely cracked some ribs.