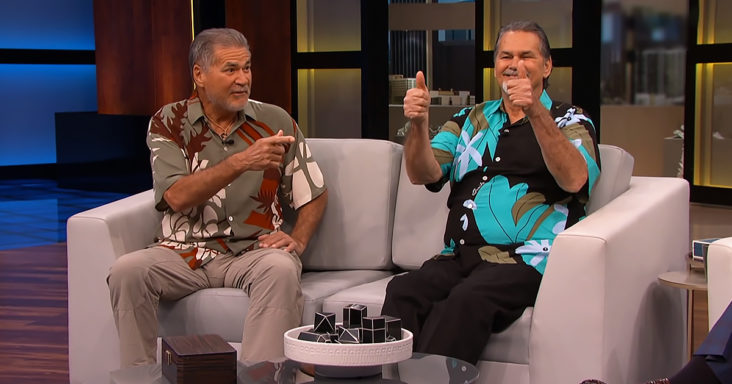 Imagine finding out that your best friend is actually your biological sibling. That is what happened to native Hawaiians Alan Robinson and Walter MacFarlane after sixty years of close friendship. 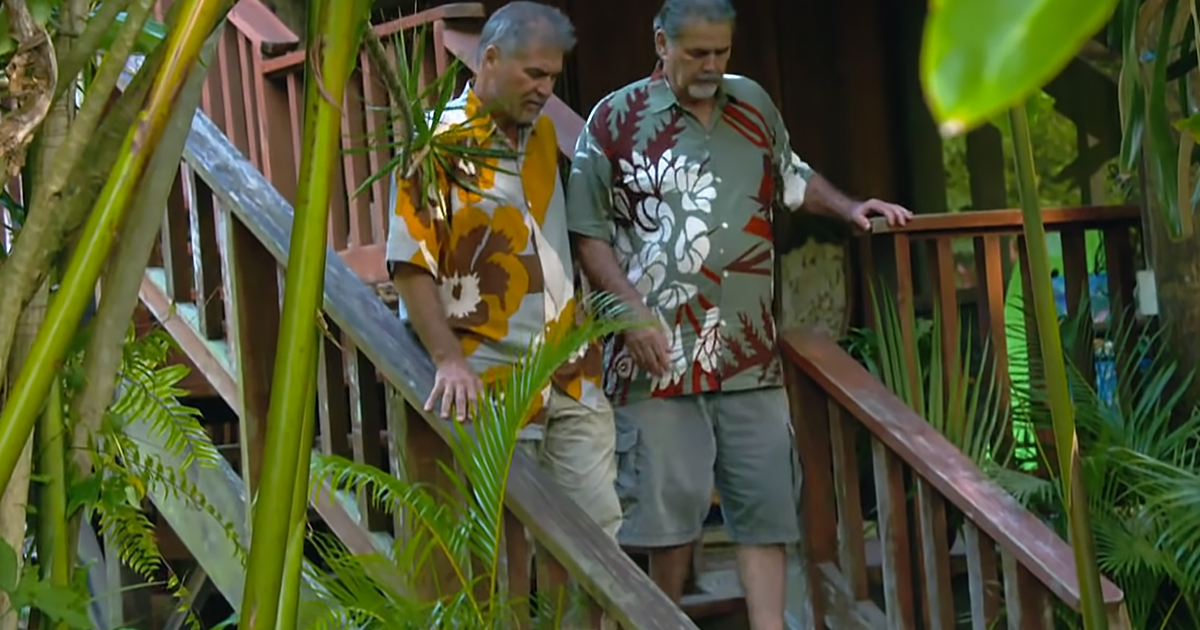 The two men had been friends since the sixth grade. They played football together in high school and learned to sail in their young adult years. They always lived minutes from each other.

People would ask if they were related, but they would always shrug it off, chalking up their similar looks to their shared Hawaiian heritage. But that wasn’t the only thing they had in common. 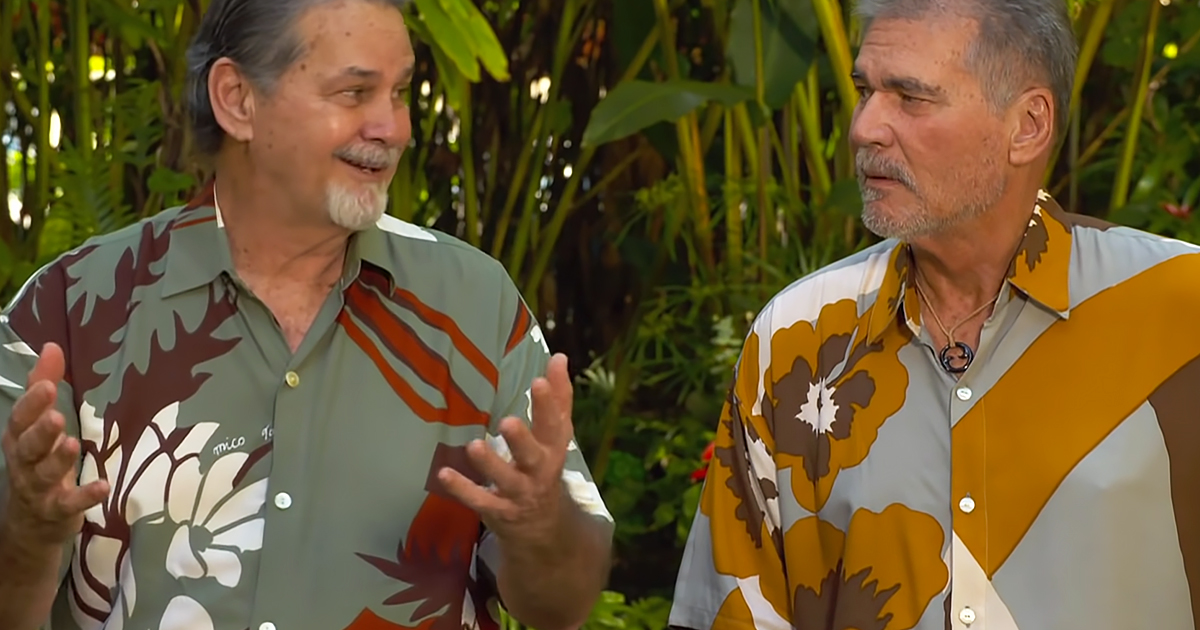 It turns out Walter and Alan also had the same mother. In a quest to find Walter’s biological father, Walter’s daughter gave him a subscription to Ancestry.com for his birthday.

When the results came back, the strongest blood relationship turned out to be Alan Robinson, who was his biological brother. The two men were ecstatic about the news. 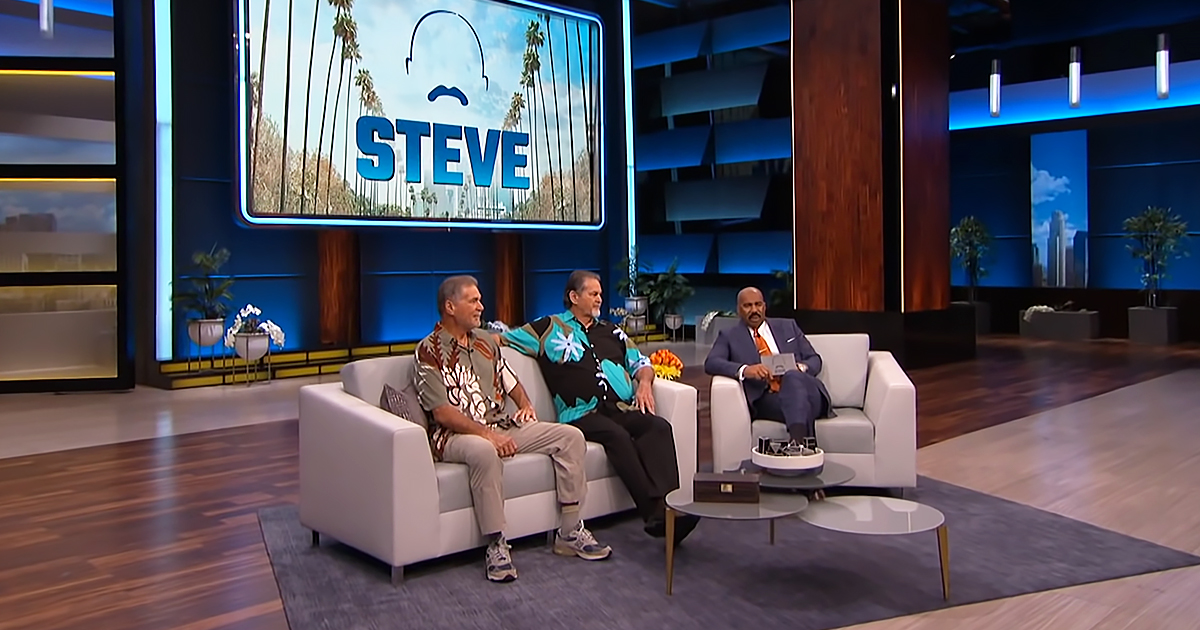 They threw a big party announcing their newfound relationship. Both families were overjoyed at the prospect of discovering a long-lost family member. Walter and Alan couldn’t have asked for better brothers than each other.

For their next adventure together, the two men are determined to find their biological fathers. Perhaps, this will help give some insight into the relationship each had with their mother.