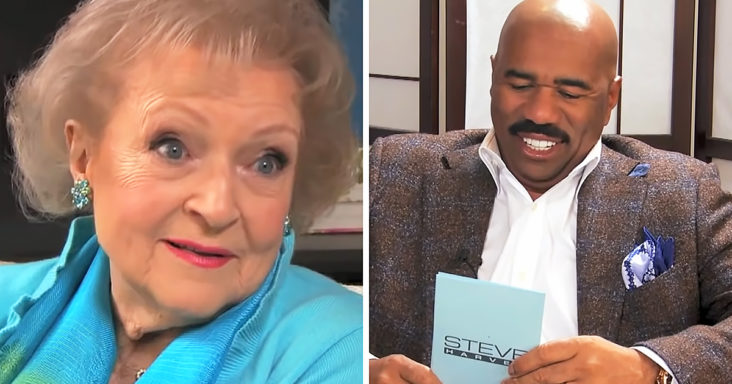 Betty White and Steve Harvey don’t get much more iconic than this. As someone known for his stoic personality, Steve Harvey isn’t quickly brought to laughter unless Betty White is around. 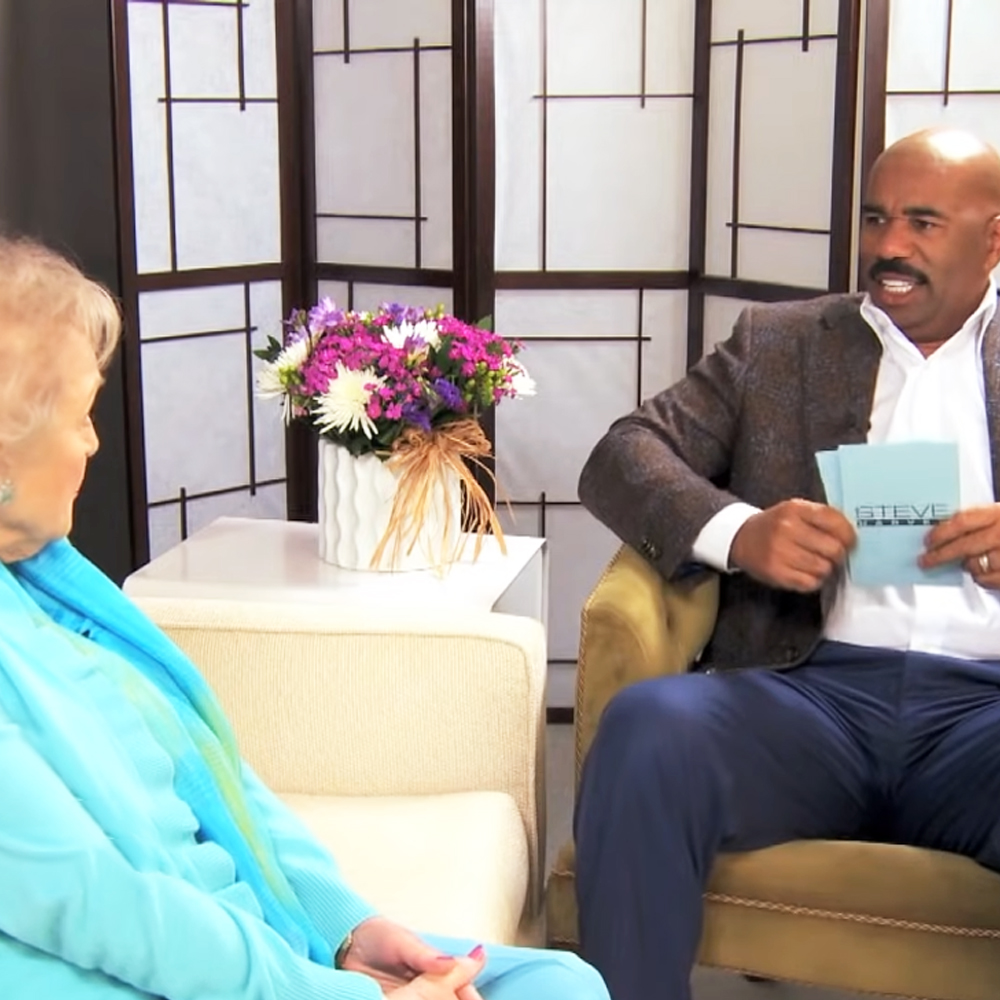 Watching this interview between Betty White and Steve Harvey is genuinely heartwarming. Well into her 90’s, Betty can make such a great connection with Steve Harvey that’s clear to see.

Equal parts hilarious and heartwarming, this segment of the interview involves Betty White filling in the blanks of statements read out by Steve Harvey. 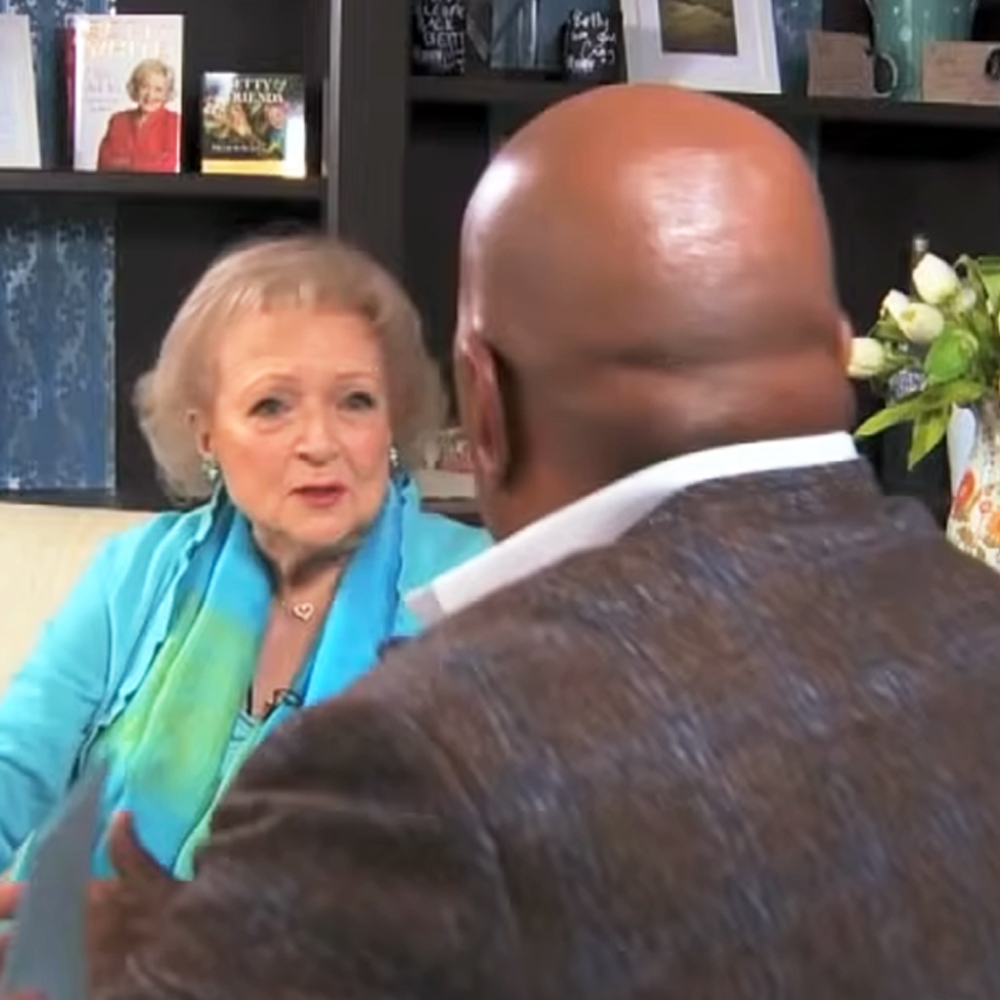 Betty White nails all of her punchlines, as usual. Craking jokes with perfect timing—she has always had a particular way of making America fall in love with her.

The most delicate part, perhaps, is when she describes her thoughts about Steve Harvey. Calling him ‘dynamite’ and explaining his genuine personality and how she perceives him and looks up to him. 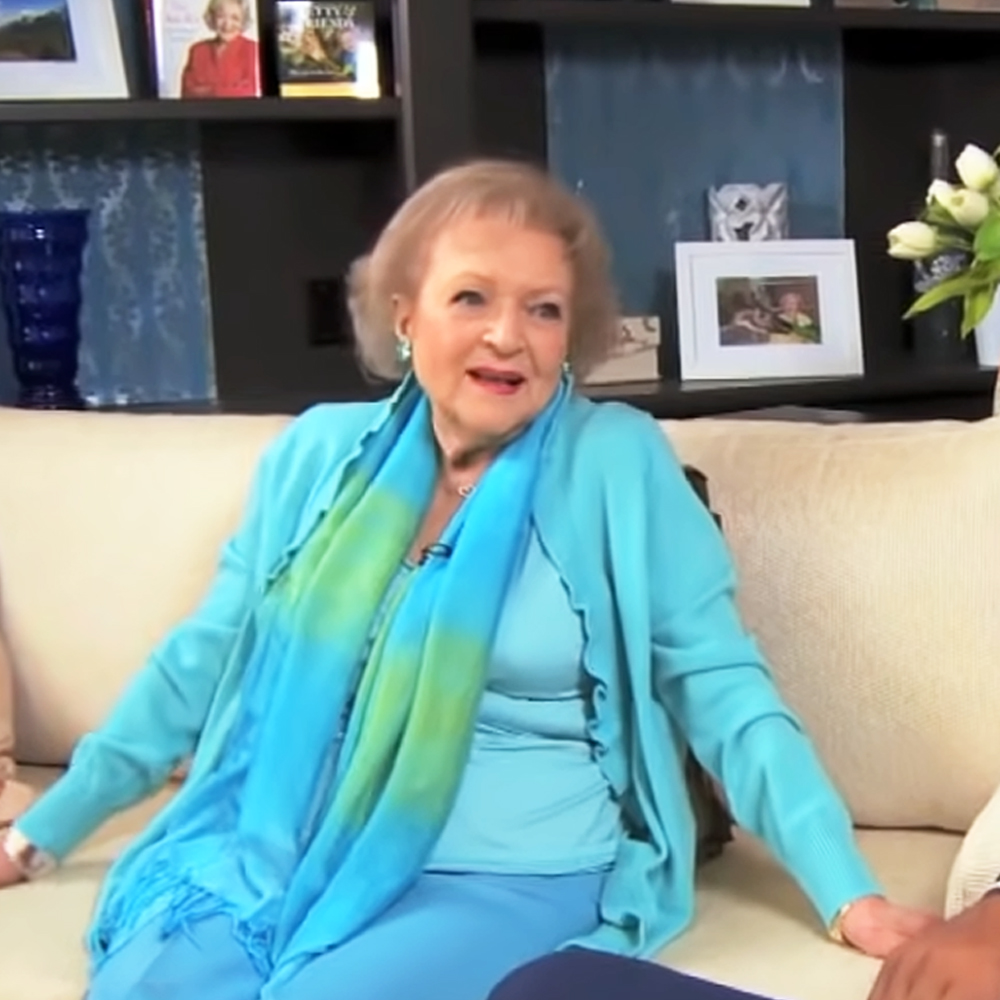 Her more risque jokes had Steve Harvey doubled over with laughter. He obviously never expected that kind of humor from a sweet senior lady like Betty White. And the mischievous glint in her eye is so endearing.

You can tell that Steve Harvey is genuinely touched to be spoken about by such an icon. Ending with a hug and mutual love, the chemistry between these two is simply heartwarming.