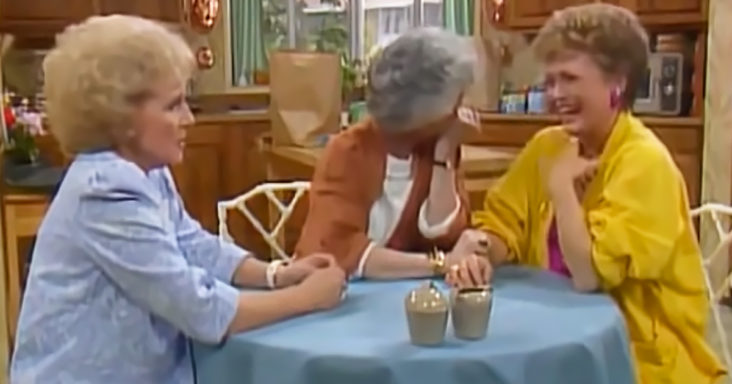 Golden Girls is comedy gold featuring four of the funniest ladies on television. Watch this hilarious clip of Betty White leaving her costars clutching their sides with laughter after her tale. 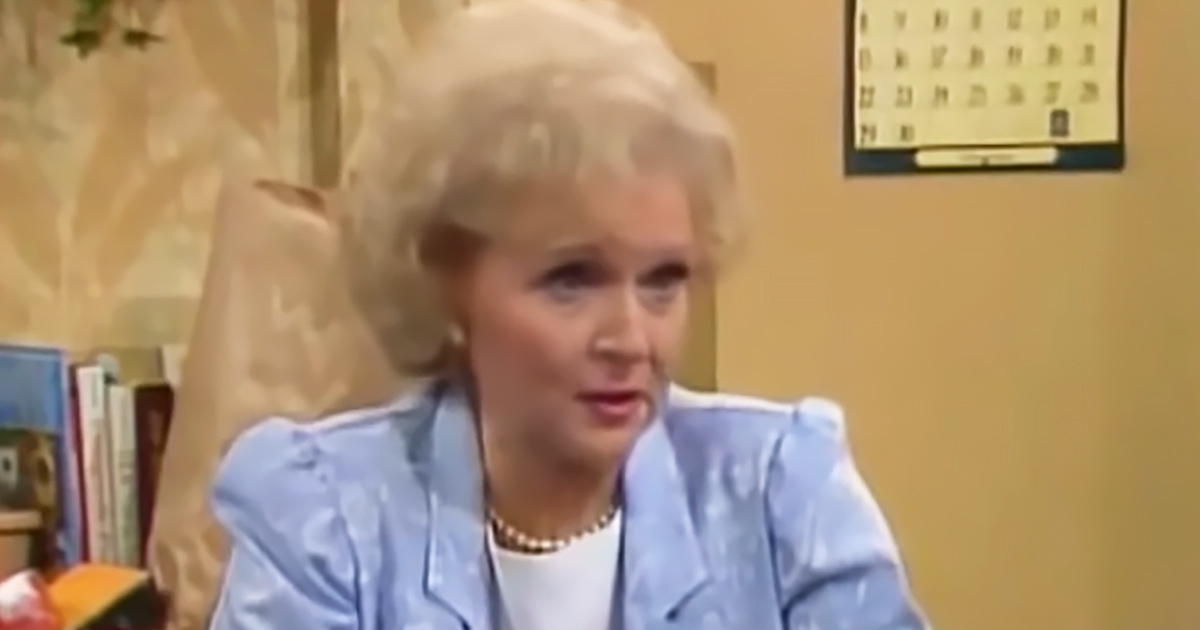 Betty White enters the kitchen where Rue McClanahan and Bea Arthur are arguing. White becomes distressed at the two ladies’ squabble and sits them down for a chat at the kitchen table.

She said that their feud reminded her of the Great Herring War between two families in Norway who controlled the herring industry. McClanahan and Arthur smirk at this comment – it was not written in the script. 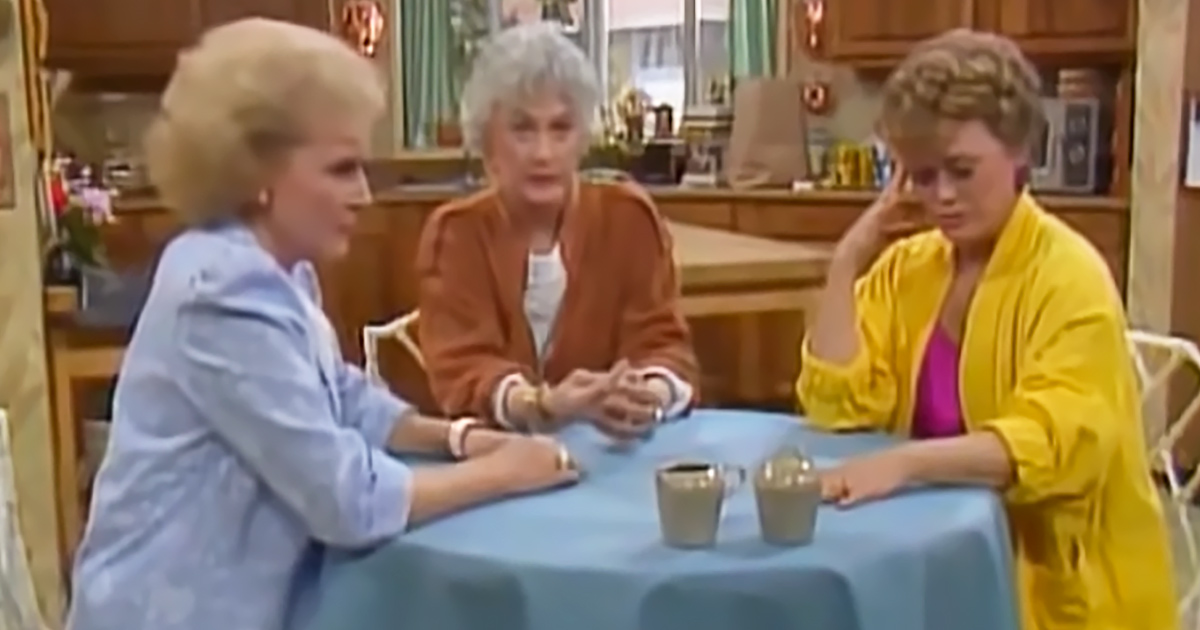 White continues her story about how the two families could not work together because one wanted to pickle the herring, while the other wanted to train them for a herring circus.

Arthur inquired as to what herring would do in a circus. McClanahan suggested they shot them out of a cannon. With a straight face, White admitted that they had done that once. 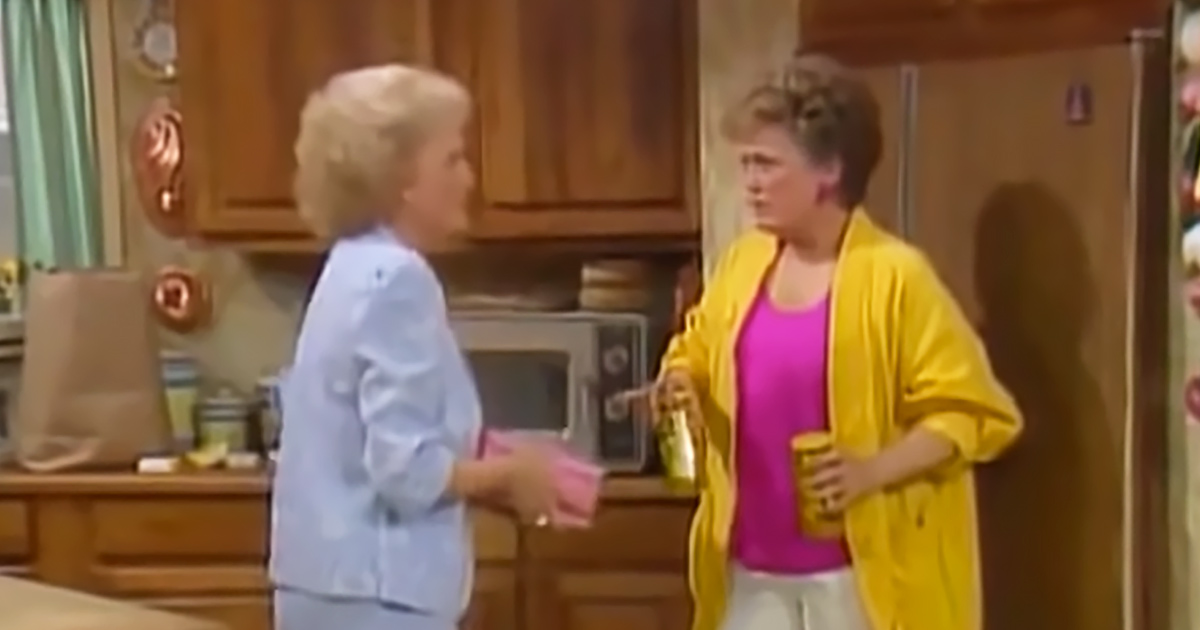 McClanahan and Arthur try hard to hold in their laughter. When White mentioned that the one poor herring that was shot from a cannon hit a tree, the two ladies completely lost it.

Pounding the table and howling with laughter, the three women became instant friends. It’s incredible to think that the entire Great Herring War anecdote was completely improvised by Betty White!