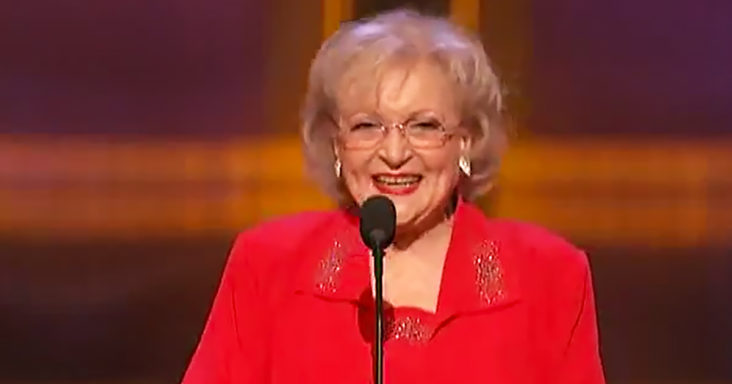 During comedy roasts of actors, it’s not unusual for the roaster to make fun of more people than just the guest of honor. At this roast of William Shatner, Betty White made everyone the subject of her perfectly written jokes. 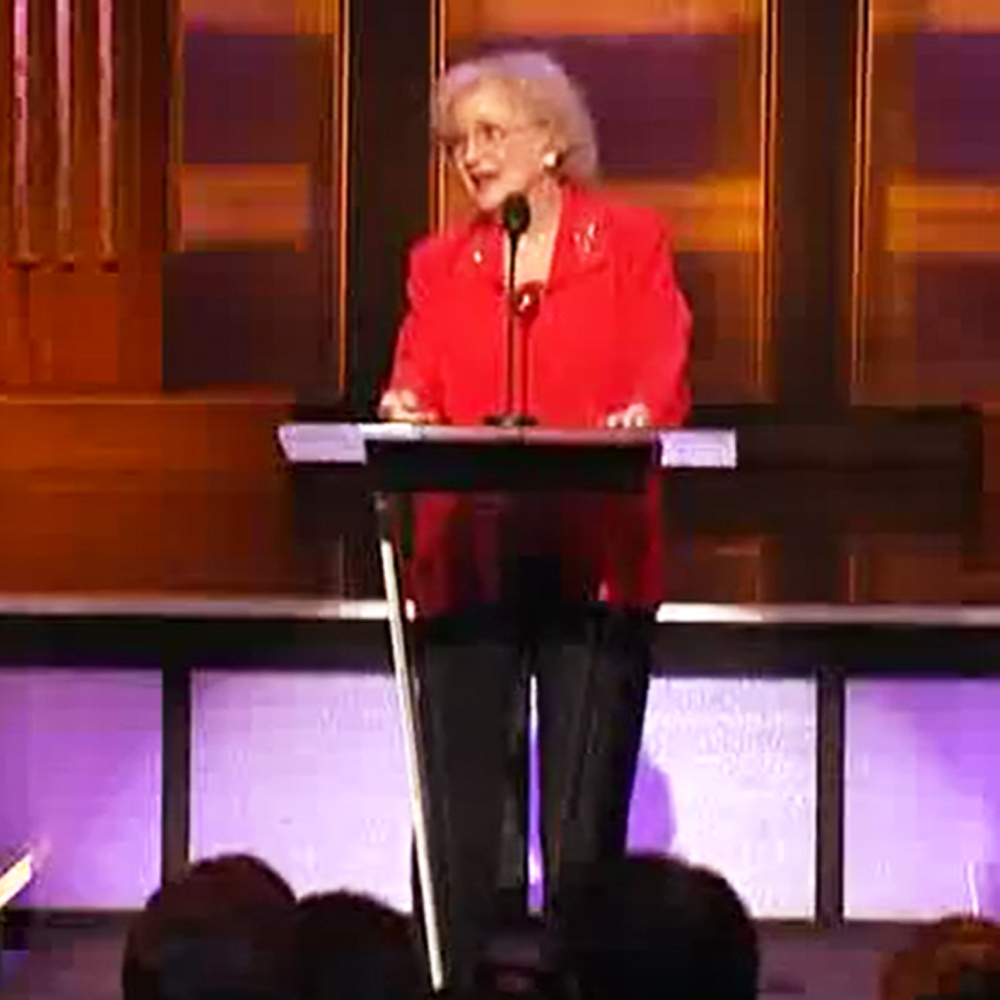 Jason Alexander introduced White, who was wearing a bright red ensemble. As soon as White took the stage, the entire audience cheered and gave her a standing ovation–just for being there.

When the applause died down, Betty White said good night as if she had no intention of doing a set. With her first words, she got the crowd laughing, and this was just the start. 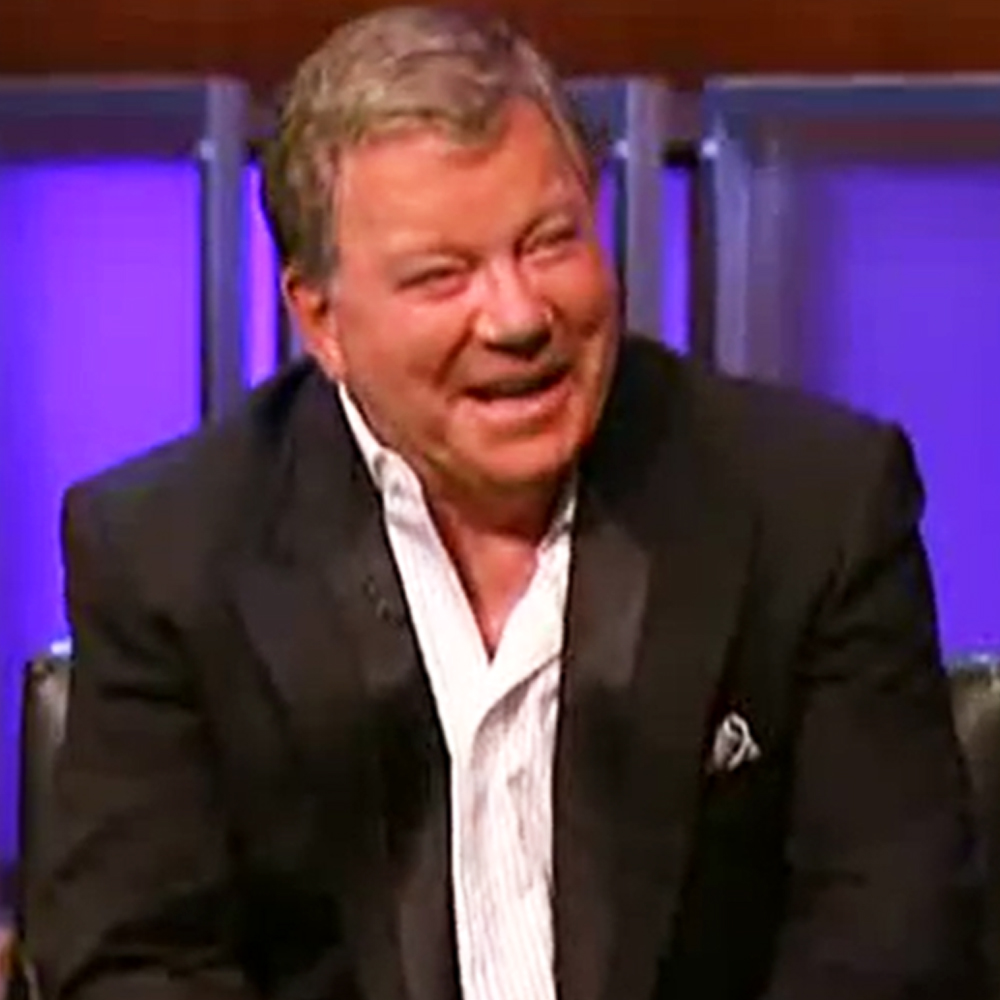 Though the roast was for William Shatner, White couldn’t resist razzing fellow comic, Jason Alexander. She began with, “That was delightful. I was expecting you to be dreadful,” a line that garnered a lot of laughs. She followed it with, “And I’m just basing that on everything you’ve ever done.”

She then focused on William Shatner, but she sent a lot of jokes to George Takei, who famously played Lt. Sulu on the original Star Trek series. At one point, René Auberjonois, who played Commander Odo on Deep Space Nine, grabs his face in disbelief that Betty White could make such crude jokes. 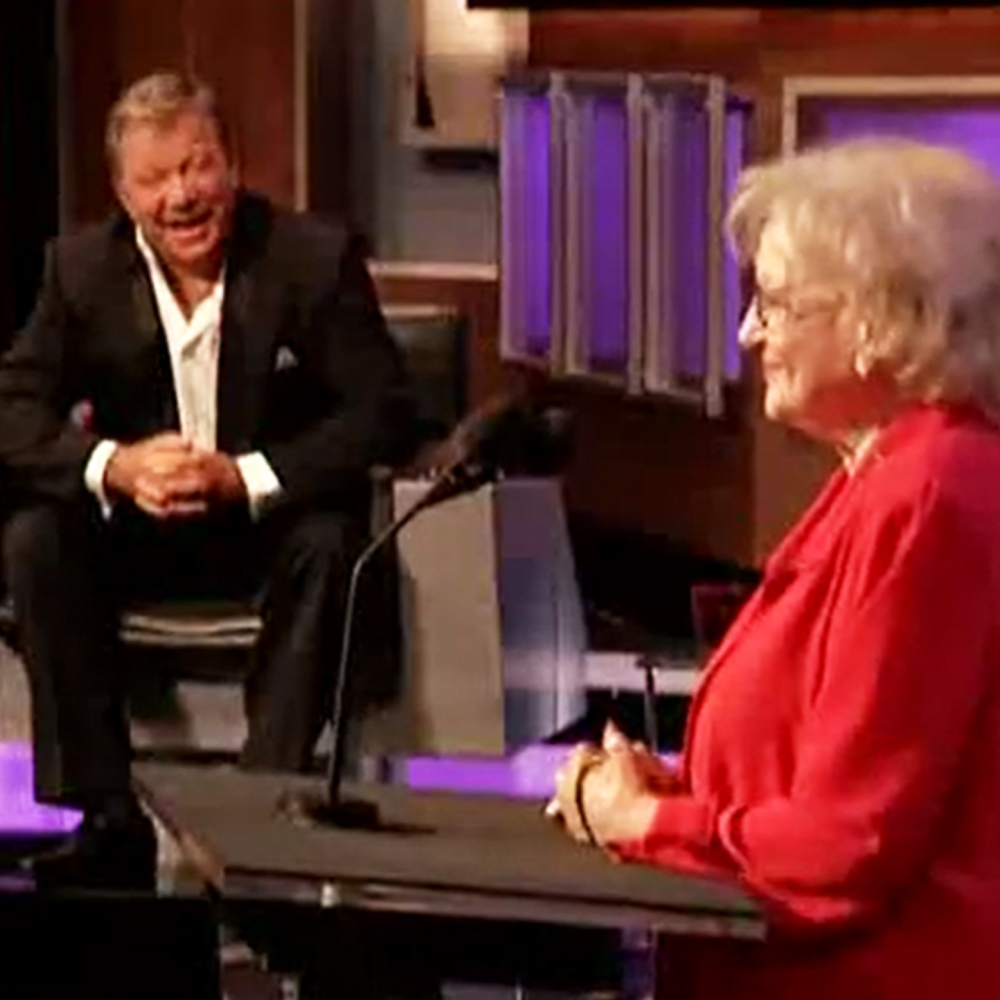 All of the other actors on the stage, including Patton Oswalt and Farah Fawcett were all fair game for Betty White’s insults. Her last joke at Fawcett’s expense goes, “I feel such a special connection to you, Farah. I’m in my eighties, and that’s the last decade you mattered.”

White ends her roast of Shatner by talking about how excited she had been when she found out she’d get to work with him on the show Boston Legal. But then she got to work with him. The crowd ate up White’s performance. Her longevity in show business, her grace, and her delivery allowed her to truly wipe the floor with the participants.