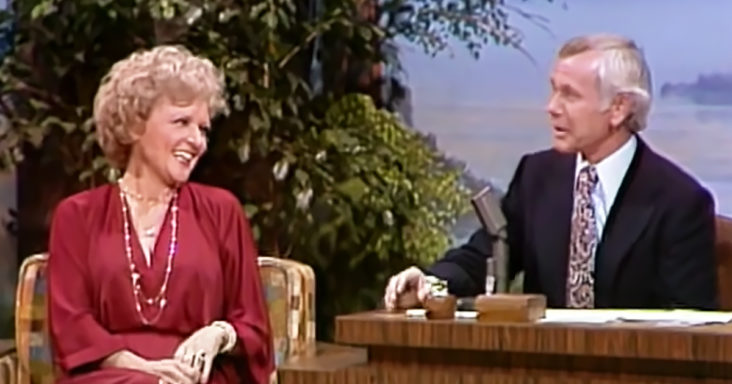 The ever-entertaining Johnny Carson interviews a special guest in this clip from The Tonight Show. Betty White makes an appearance and shares some good and sadly some bad news with the viewers.

Betty White is one of Hollywood’s most beloved and respected actresses. She is only one year shy of a century, but she is still active and holds Guinness Book of World Records holder for the Longest TV Career for a Female Entertainer.

Bettie was born in 1922, and the veteran actress started her acting career when she was only eight years old. She appeared on an episode of a radio program called Empire Builders. Later in 1939, she began her television career. 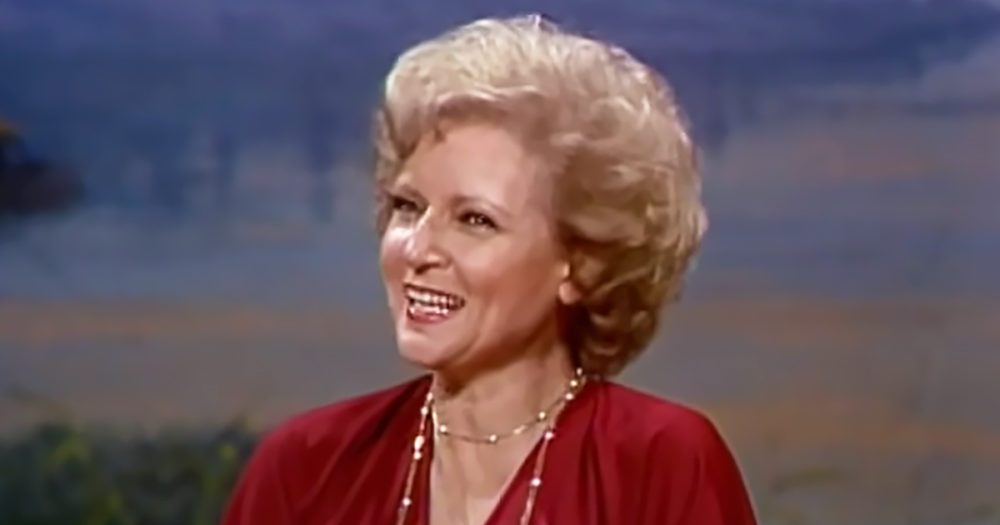 Through the many years in service of public entertainment, Betty crossed paths a few times with Johnny Carson. In 1977, he invited her to appear on his show to discuss the good old days and Betty’s current projects.

Betty talks about the last time they saw each other. This was on the set of ‘The Mary Taylor Moore Show’, and Johnny shares some of his hilarious experiences on the famous show.

A sad moment unfolds when Betty tells Johnny that the show she is currently working on, called ‘The Betty White Show,’ is canceled. Characteristically of Betty, she turns the melancholy moment into a humorous one by asking if she was still allowed to continue talking with Johnny.

One of the viewers of this video, Asher Chancey, commented: ‘She just exudes class and good humor.’ Viewers of the video would agree that this is quite an apt description of this legendary lady of television.