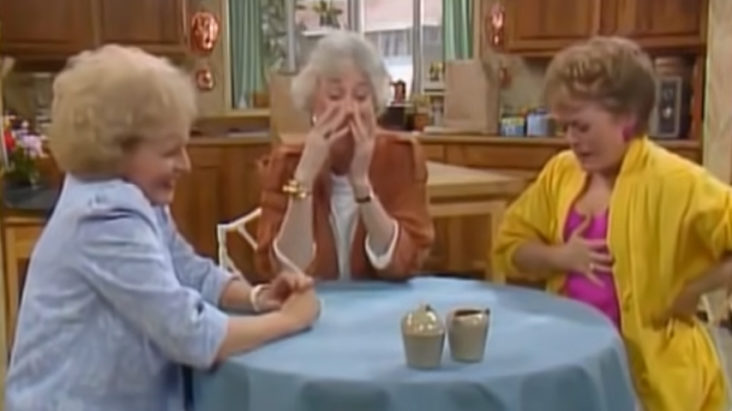 One of Betty White’s most iconic roles was Rose on ‘The Golden Girls,’ known for telling hilarious stories about her past. 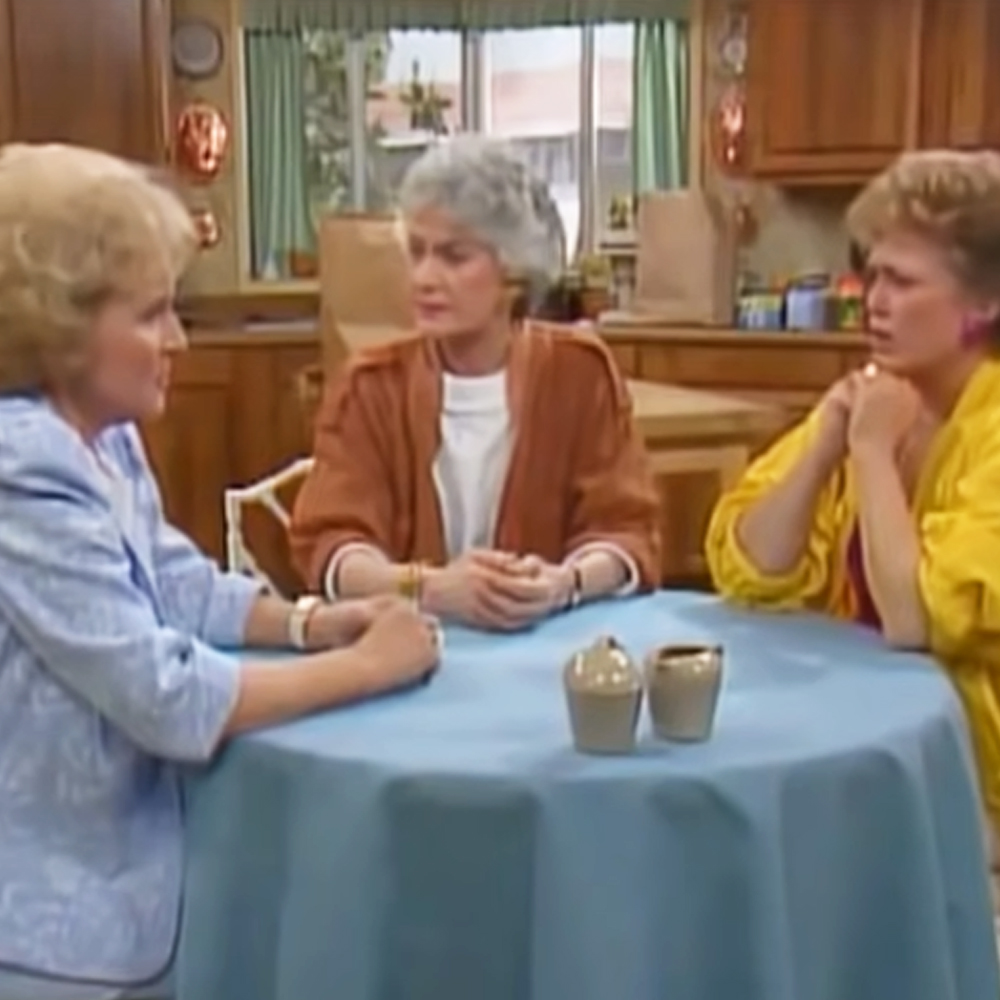 The trendy Golden Girls show undoubtedly contained Betty White’s most loved performances of her entire career. There’s just something about her role that brings a smile to your face.

Rose Nyland is a hilarious, witty, quick lined sassy elderly woman who could easily make America laugh. She could even make her co-stars burst out in laughter on set. 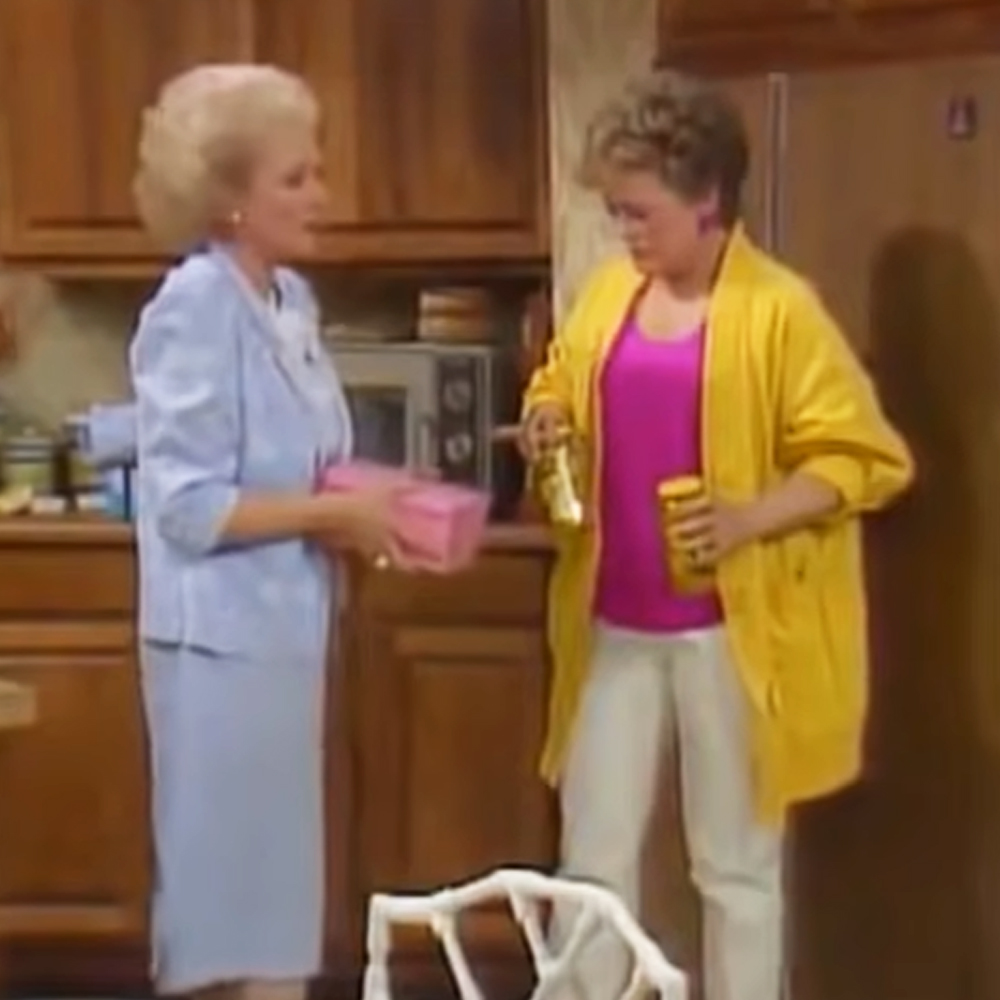 As a natural-born actress, she had a unique ability to improvise on the show, making for even bigger laughs. Her story about the great Herring War is no exception.

As she on the spot makes up this story about the Great Herring War, you can’t help but burst out in laughter. In fact, it’s so funny that she even gets her co-stars caught in the comedy. 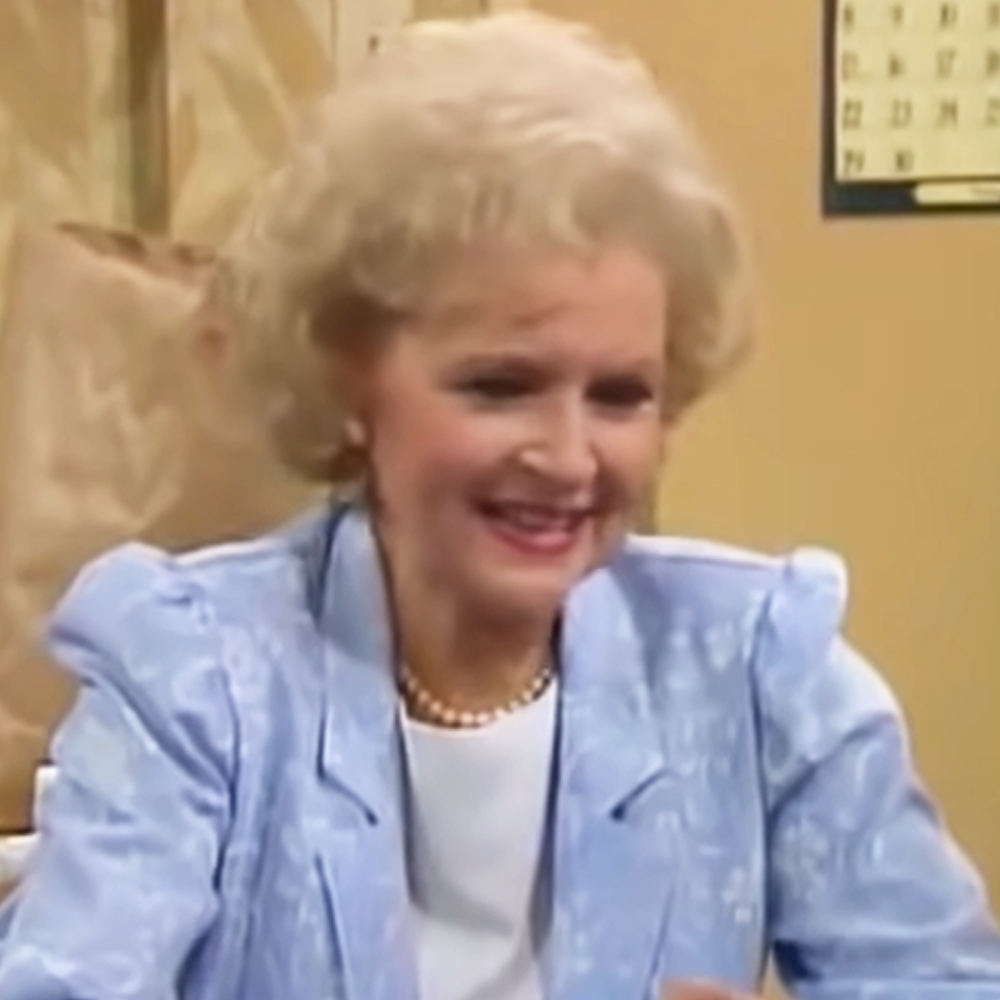 As the entire set begins to break out in laughter, we’re reminded what a legend Betty White was. With a natural ability to make people laugh, she was indeed a blessing to American T.V.

White will probably be most remembered for this iconic role. She perfectly embodied the youthful innocence of Rose. Her comedic talent has cemented her position as a comedy legend in American entertainment.