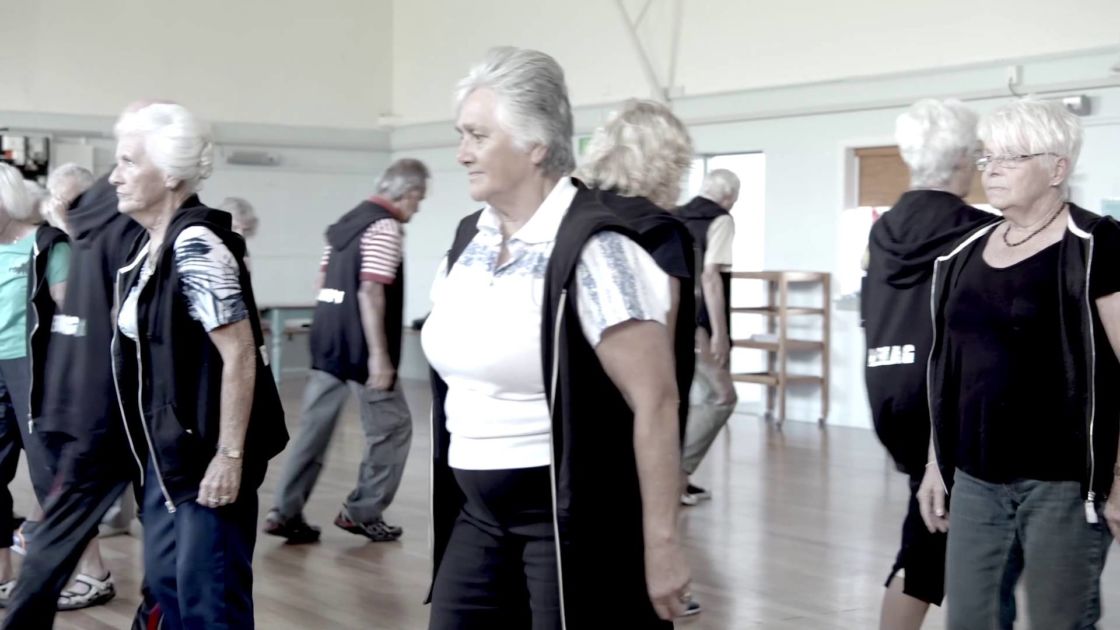 Billie Jordan was a young woman who had a difficult upbringing. Despite having gotten through the tough years, her childhood left so many scars on her psyche that she often felt empty and alone during her day-to-day life. And since she was stuck on a small island with a bunch of senior citizens, she felt like her life was slipping away from her.

But she wasn’t alone; those seniors also didn’t want to miss out on life, since they were acutely aware that time was precious. Instead of sulking for one more day, Billie Jordan decided to seize the day and do something! 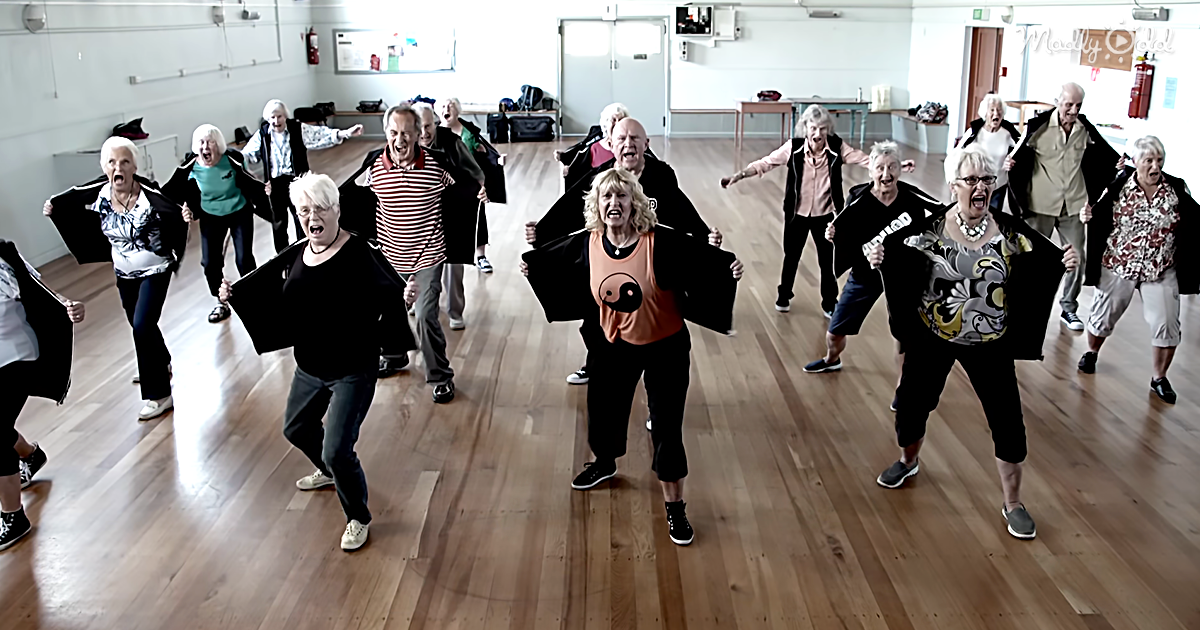 Billie set a goal for herself and her community. She wanted to create a hip-hop dance team comprised solely of senior citizens. She wanted her team to compete in the dance competitions in Las Vegas. One Problem: Billie didn’t have any dance skills. Her team ranged from 65-96, many had dementia, and one was blind.

But Billie refused to let these “obstacles” get in her way, and neither did her team of senior dancers. Together they formed “Hip Hop Operation” and worked their butts off to get ready for the competition in Las Vegas. Not only did they stun the crowd, but they also earned themselves a spot in the Guinness Book of World Records for the oldest dancing group in the entire world.