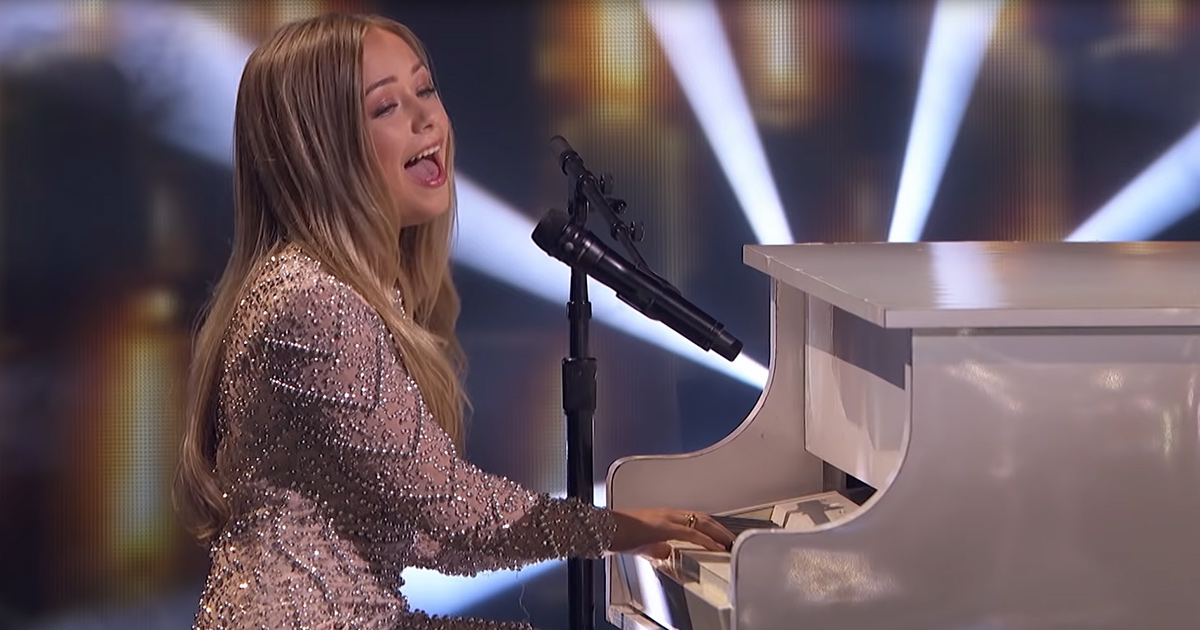 When Connie Talbot was 6 years old, she charmed the judges of “Britain’s Got Talent” with her angelic voice and perfect pitch. Twelve years later, she was back with a bigger, bolder voice — and a few more teeth — in the show’s champions edition.

Connie auditioned for Season 1 of “Britain’s Got Talent” with a pitch-perfect rendition of “Over the Rainbow.” In her pink vest and with her front teeth missing, she appeared tiny on the stage but carried the poise and vibrato of a seasoned professional. She brought judge Amanda Holden to tears and prompted Simon Cowell to ask, “Was that really you singing?”

Twelve years later, Connie was back on “Britain’s Got Talent: The Champions.” She returned transformed, wearing white platforms and a bejeweled dress and sporting a full set of teeth.
She sat at a white grand piano and performed an original song, “I Would,” in a jazzy, sultry voice 12 years in the making.

Connie was eliminated from the champions round, but she still has plenty to brag about. Her first audition, at 6 years old, took her all the way to the finale. She took second place behind opera singer Paul Potts. 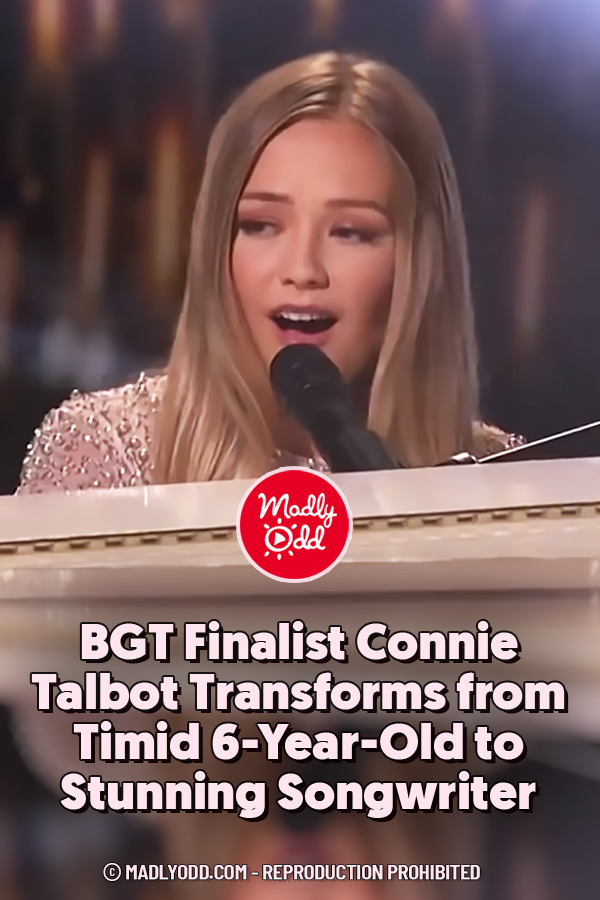