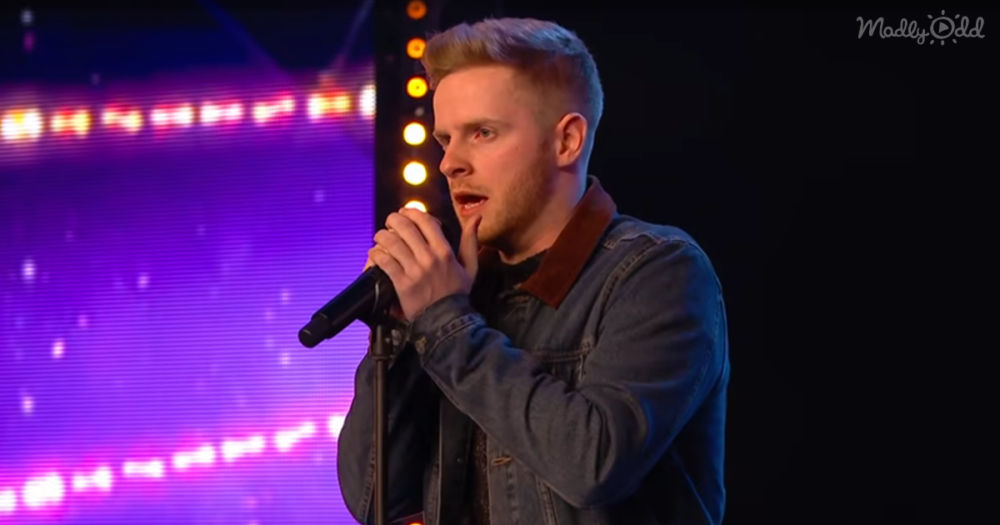 “For his audition on ‘Britain’s Got Talent,’ Mark McMullan dedicated his song to his brother and likely didn’t leave a dry eye in the house.

McMullan, age 23, is a student living in Northern Ireland with his family. He dedicated his song, ‘Bring Him Home,’ to his brother Declan. Declan suffered a brain injury several years ago and now has what is called locked-in syndrome. 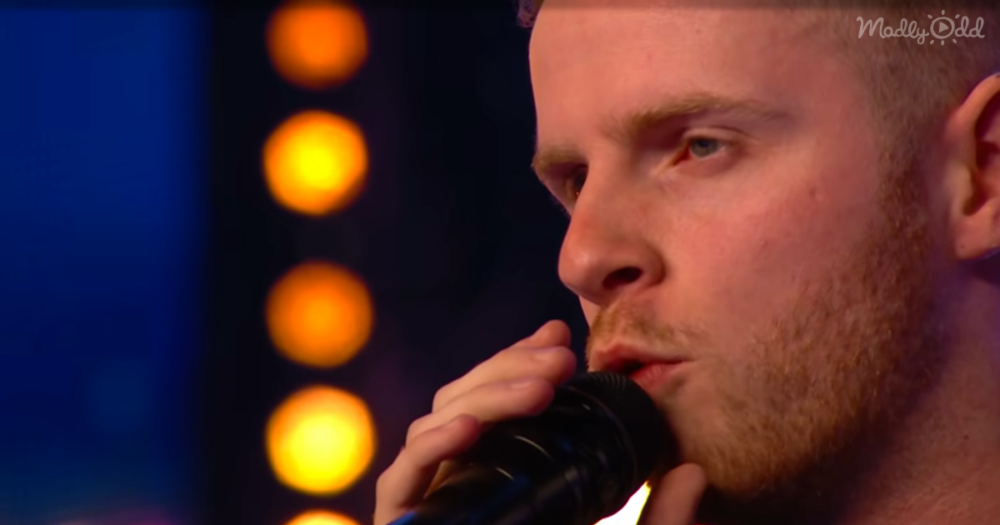 But Declan can still hear, and McMullan says his music is something that gets through to Declan. Declan is in the audience for his brother’s performance, and the camera shows him, with the rest of the family, looking as excited as anyone else in the crowd.

‘Bring Him Home’ is from the musical, ‘Les Miserables.’ It is a plea to God, a prayer, that God will bring the singer’s young friend home. The main character, Jean Valjean, is the one who sings the song in the play. He is effectively bargaining with God, offering his life in exchange for the missing man’s safe return.

Knowing the song’s theme lends McMullan’s performance an even more poignant quality while adding to the emotional nature of his performance. An illness like locked in syndrome is severe for all family members, and surely McMullan and his loved ones have turned to prayer and faith as a means of coping. 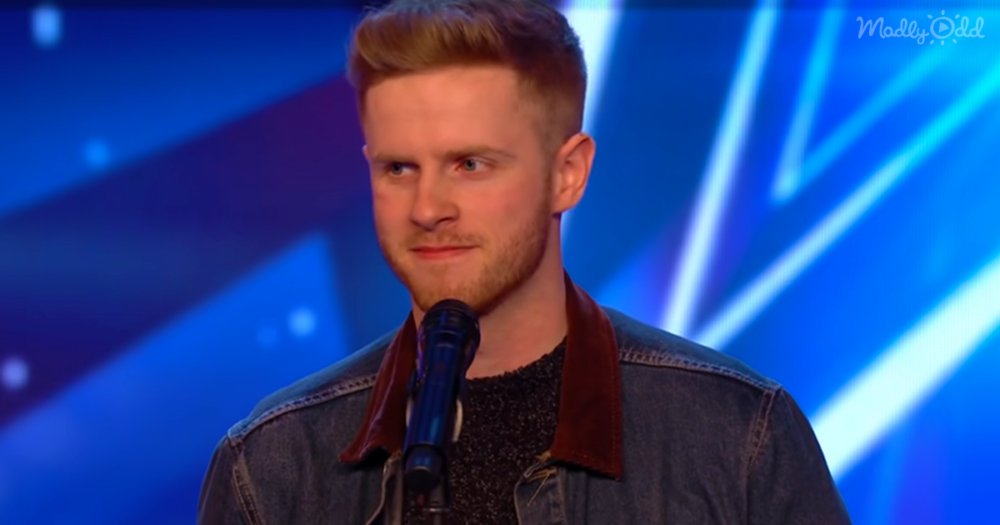 The audience members applaud just at hearing the name of McMullan’s song. Once the music goes down and McMullan begins to sing, he does not disappoint. He leans into his Irish accent, giving the song gravity and a timeless feel. It is an appropriate sound for a song that tackles such fundamental problems.

But the message of ‘Bring Him Home’ is one of hope. Jean Valjean has not given up hope that his friend is still alive and can make it home. McMullan and his family have not given up on McMullan’s brother Declan. Instead, McMullan discovered what comfort his music could be for his brother.

McMullan’s audition was successful, with all four judges saying yes. He did not receive a golden buzzer, but he does not need one to proceed to the next round. Simon Cowell capped the moment by walking offstage to meet McMullan’s mother, Brenda, as well as Declan. Soon after, Brenda appeared on British talk show This Morning and shared that Declan was “”starstruck”” when he met Cowell. It was a perfect coda to this part of McMullan’s ‘Britain’s Got Talent’ story.”