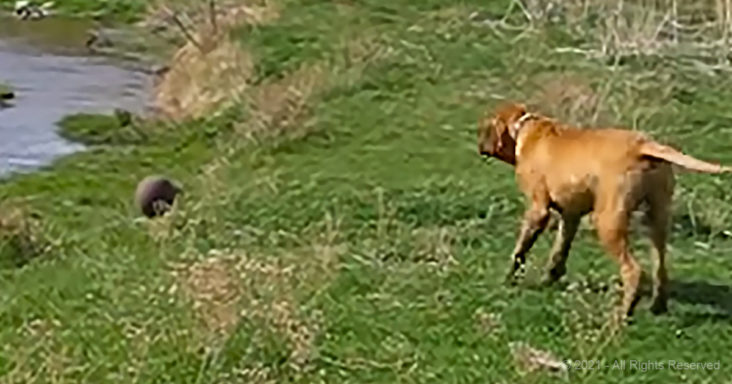 It’s not easy being a big tough guard dog confronting an entirely new kind of intruder: a sagging helium balloon.

The Bull Mastiff was specifically bred to be a guard dog. An animal of the wealthy, the dog was trained to safely track and pin down thieves for arrest.

They’re certainly fit for the job. The result of breeding a Bulldog with a (surprise!) Mastiff, they have the speed, size, and strength to lay down the law.

If only they always had the intelligence. Here are two Bull Mastiffs in the heat of doing their job. Or so they seem to think.

An errant balloon has made the mistake of venturing inside their jurisdiction. These two have dealt with many things, just not balloons. They’re trying to be cautious while still projecting hubris.

The icing on the cake is the Siberian Husky named Kalica. She doesn’t seem to understand what has her two friends rattling their sabers from a distance. 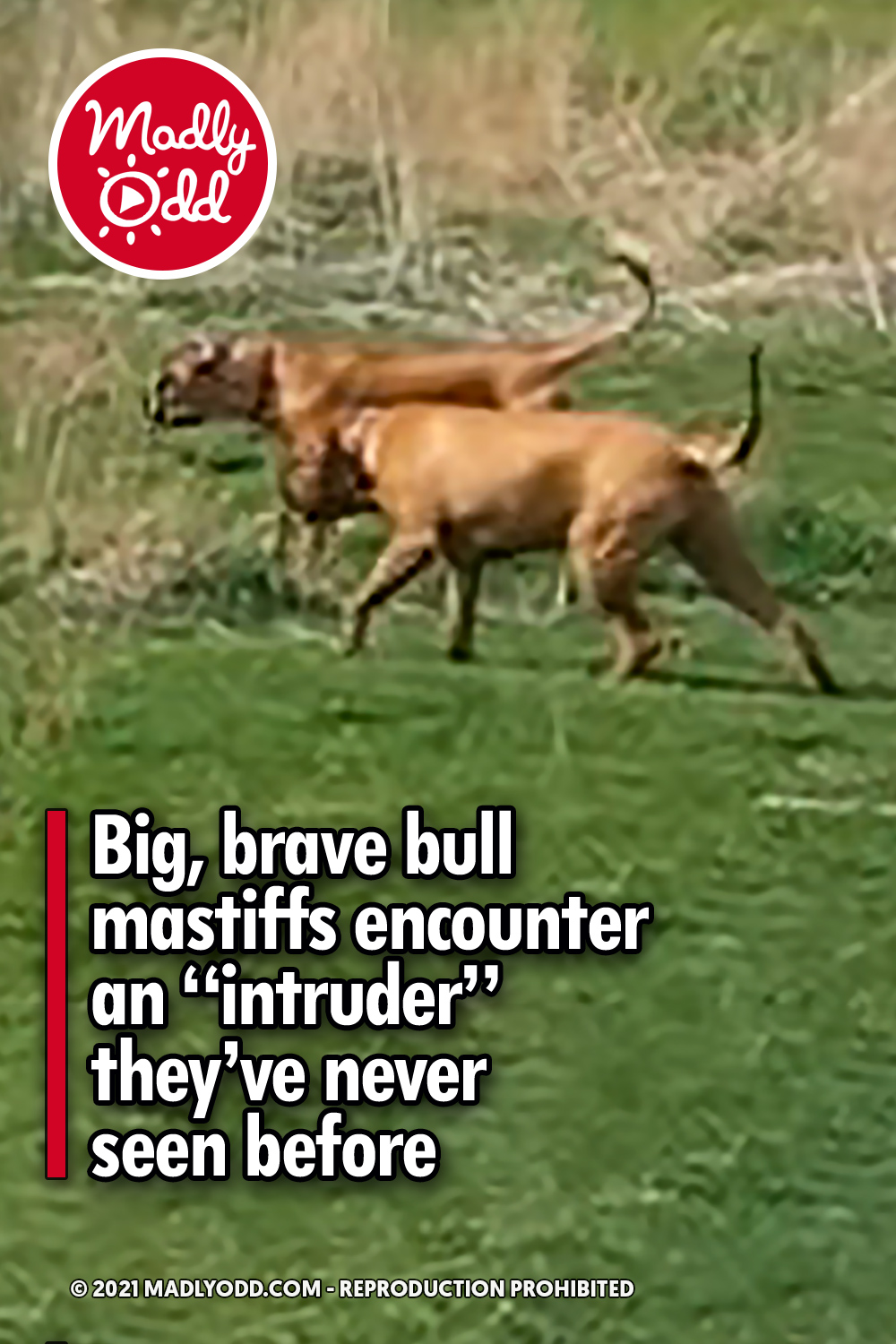